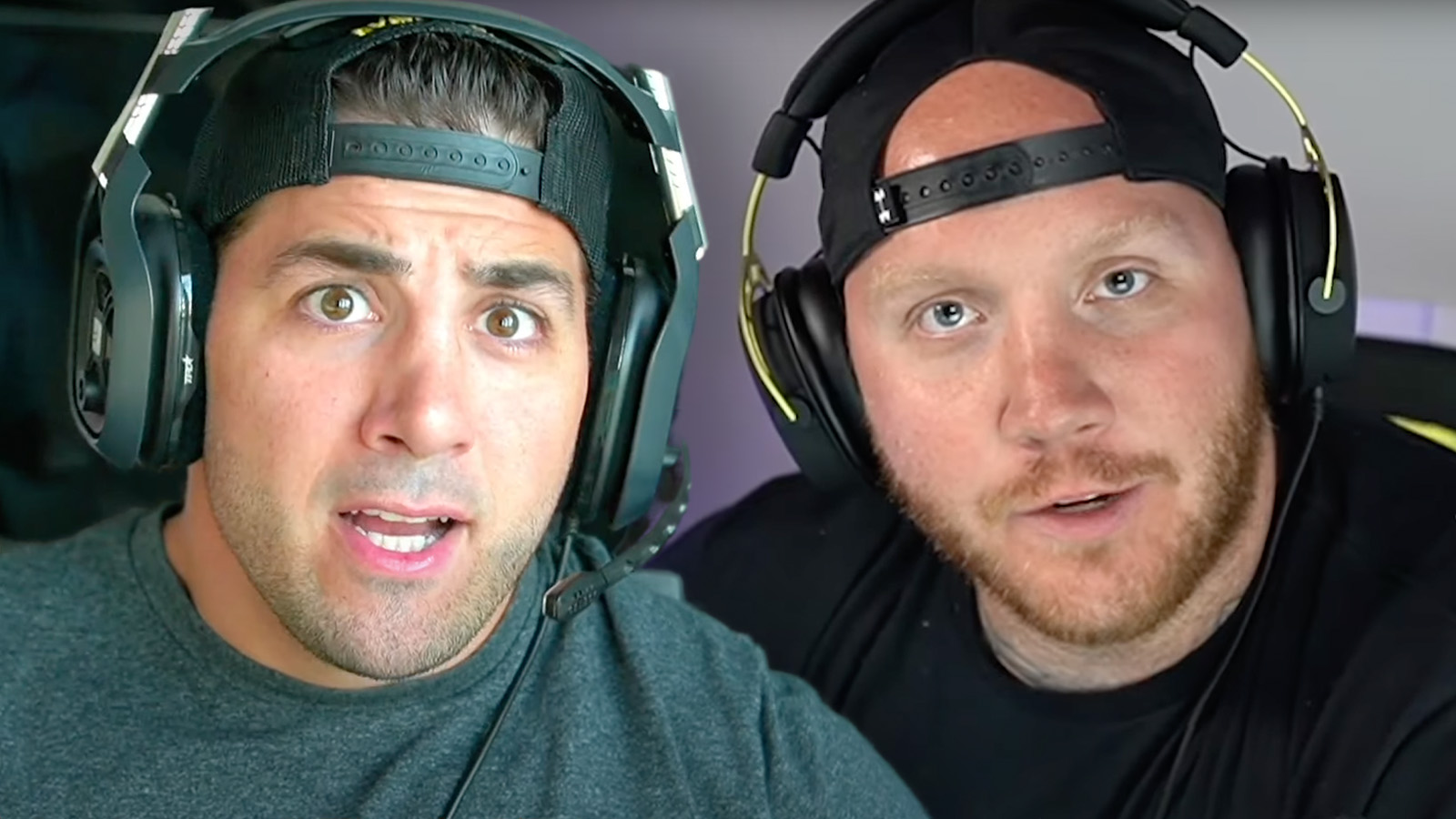 Ever since Nicholas “NICKMERCS” Kolcheff revealed he’s teaming up with Tim “TimTheTatman” Betar to collaborate with the UFC at the 10th Annual UFC International Fight Week, their fans hoped it meant they were going to be stepping into the octagon—or at very least a boxing ring—and fighting.

Not everyone was convinced, though. Some pointed out the cryptic nature of the initial announcement meant the crossover could be something a little more niche.

As it turns out, they were totally right too.

“When we originally rolled out this announcement, it kind of left a lot of people thinking that we were squaring up,” NICKMERCS revealed during his June 14 stream. “I’m going to keep it a buck fifty with you, okay? We’re not squaring up.”

Instead, they’ll be squaring up inside the virtual octagon on EA SPORTS UFC 4, and it’ll happen on stage in front of an open crowd. They’ll also be getting coached by actual UFC athletes throughout the fight.

After that, the fight will spill over into an Apex Legends Arenas showdown, where they’ll duke it out in a series of three versus three battles with guests like FaZe duo Kalei and Nio for a slice of the MFAM Showdown prize pool.

As a huge UFC fan who has followed the blockbuster mixed-martial-arts they’ve put together for years, NICKMERCS said he’s thrilled to collaborate with them and bring the gaming and fighting communities together.

“To be able to work with them and kind of connect those bridges with gaming and MMA is crazy, to say the least,” the Twitch star said. “I’m so excited, and I’m so happy to be doing something like this.

The event kicks off on July 1 and is the perfect curtain-raiser for the mouthwatering UFC 276 event headlined by two huge championship fights, Israel Adesanya vs. Jared Cannonier and Alexander Volkanovski vs. Max Holloway, a day later in Nevada.