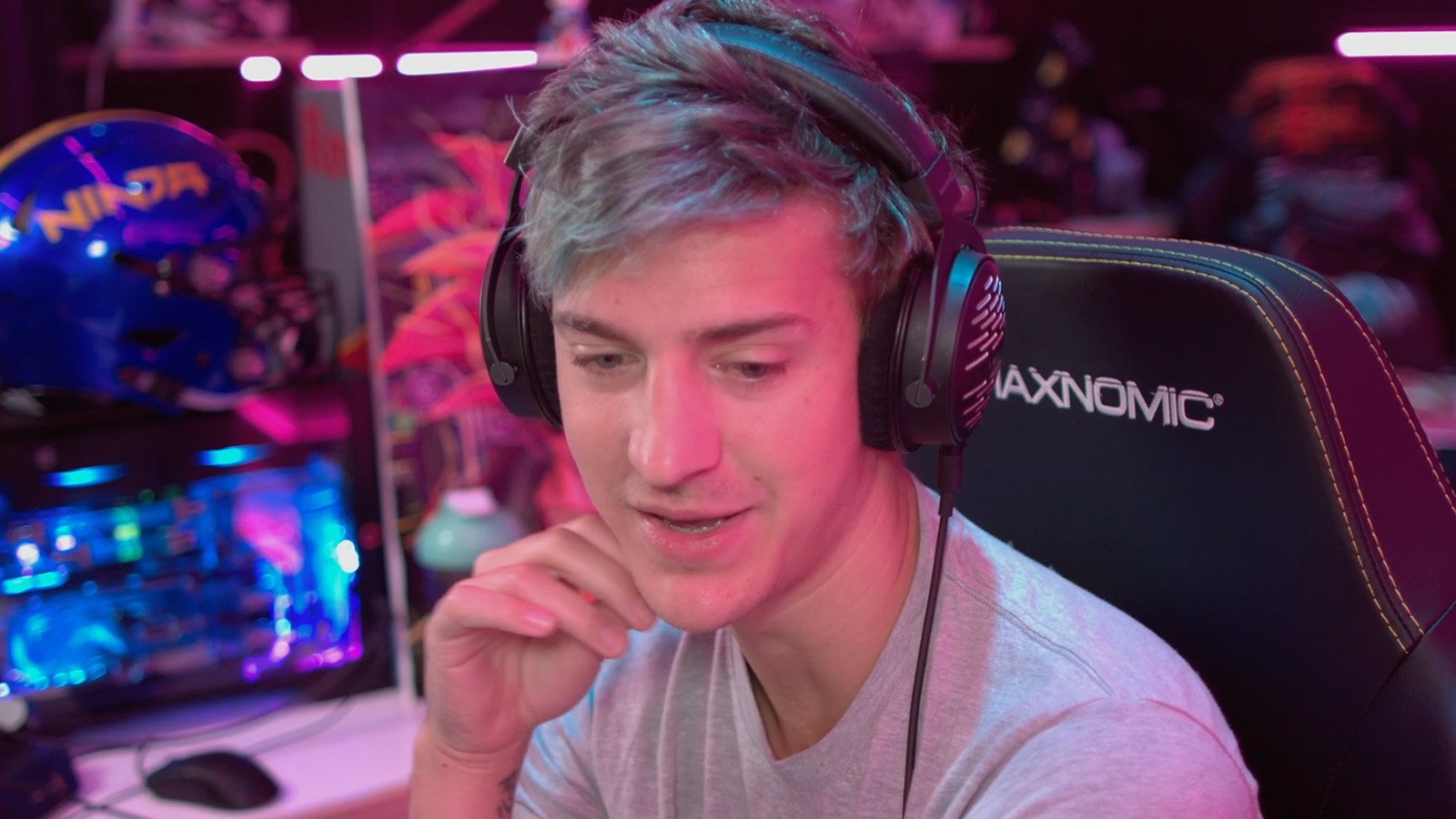 Tyler “Ninja” Blevins has achieved the pinnacle of success as a streamer. Like Michael “Shroud” Grzesiek, he started out as a professional esports star before eventually transitioned into full-time streaming on Twitch. In 2018 and 2019, he blew up at the height of Fortnite’s success, and the rest is history.

Although his career has gone above and beyond his wildest dreams, he remembers what it was like at the beginning of his journey and knows how daunting being a small streamer trying to break into the scene can be for any aspiring star.

For that reason, during an interview with CNET on June 17, he offered some advice on making the process easier, explaining that the most important thing is to start by playing smaller games with smaller communities.

“When you start off streaming, and you’re trying to build a brand from scratch, it’s important to start with a smaller game with a smaller and more tight-knit community,” he said. “Because in the directory of the game you’re playing, you’re going to be buried behind.”

Ninja explained millions of people stream popular games like Fortnite, while hundreds of thousands of others stream whatever else is trending. Naturally, that means if new streamers start there, nobody will see them.

Instead, suppose they focus more on building their communities while playing smaller games. In that case, they’ll eventually become one of the top performers within that space, and in turn, be more easily discoverable by the masses.

Ninja used his experience as an example, explaining how he started off streaming Halo on Twitch when only 30 or 40 others were doing the same thing. As his community grew, he often found himself at the top of that category.

However, he admitted that other aspects help any potential growth too.

For example, he said the easiest way to build a following is for streamers to be really talented at the game they’re playing. He believes a lot of viewers are trying to hone their skills, so to be able to teach them how to get better is a recipe for success. Last but not least, he said it also helps to be entertaining. After all, people tune in to be entertained, even while they’re learning.

Ninja is adamant that a new Twitch streamer’s chances of snowballing are much higher if they’re able to combine all these things while playing a smaller game or two.