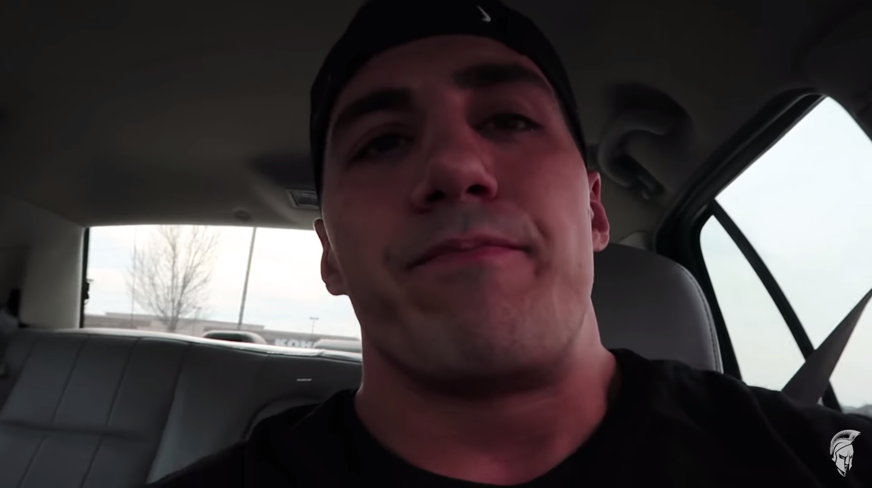 “So excited for this next chapter,” Nickmercs tweeted. “We’ve laid down the foundation for the future and I’m thankful for every one of you that has been part of the journey back home to Michigan. I am moving onto the next chapter of my life and have decided that I will no longer be a member of 100 Thieves, effective immediately.”

100 Thieves released a response on Twitter, saying “we respect the choice he’s made and support his decision to move back home. Thank you @NICKMERCS for being an integral part of 100 Thieves in our early stages.”

The Michigan-native had been living in Los Angeles to pursue his streaming career and partnership with Matthew “Nadeshot” Haag’s 100 Thieves. For the past several months, fans noticed Nickmercs’ growing disdain for the work and life environment he was in.

Several months ago, Nickmercs said on stream “the 100 Thieves things is like, meh, you know? Supposed to be a lot different than the way it is today. Lot different.”

“I’m going back home, back to my roots, and I wanna be back with my family and my friends,” Nickmercs said.

Two weeks ago on Instagram, Nickmercs captioned a new post, “Buildin’ somethin’ special with my team. Excited for the future!”

Nickmercs also released a new merch line named “The Homecoming Collection” on May 20, with the slogan “set the example.”

Putting the context clues together made it clear that Nickmercs’ departure from the organization was merely just a matter of time.