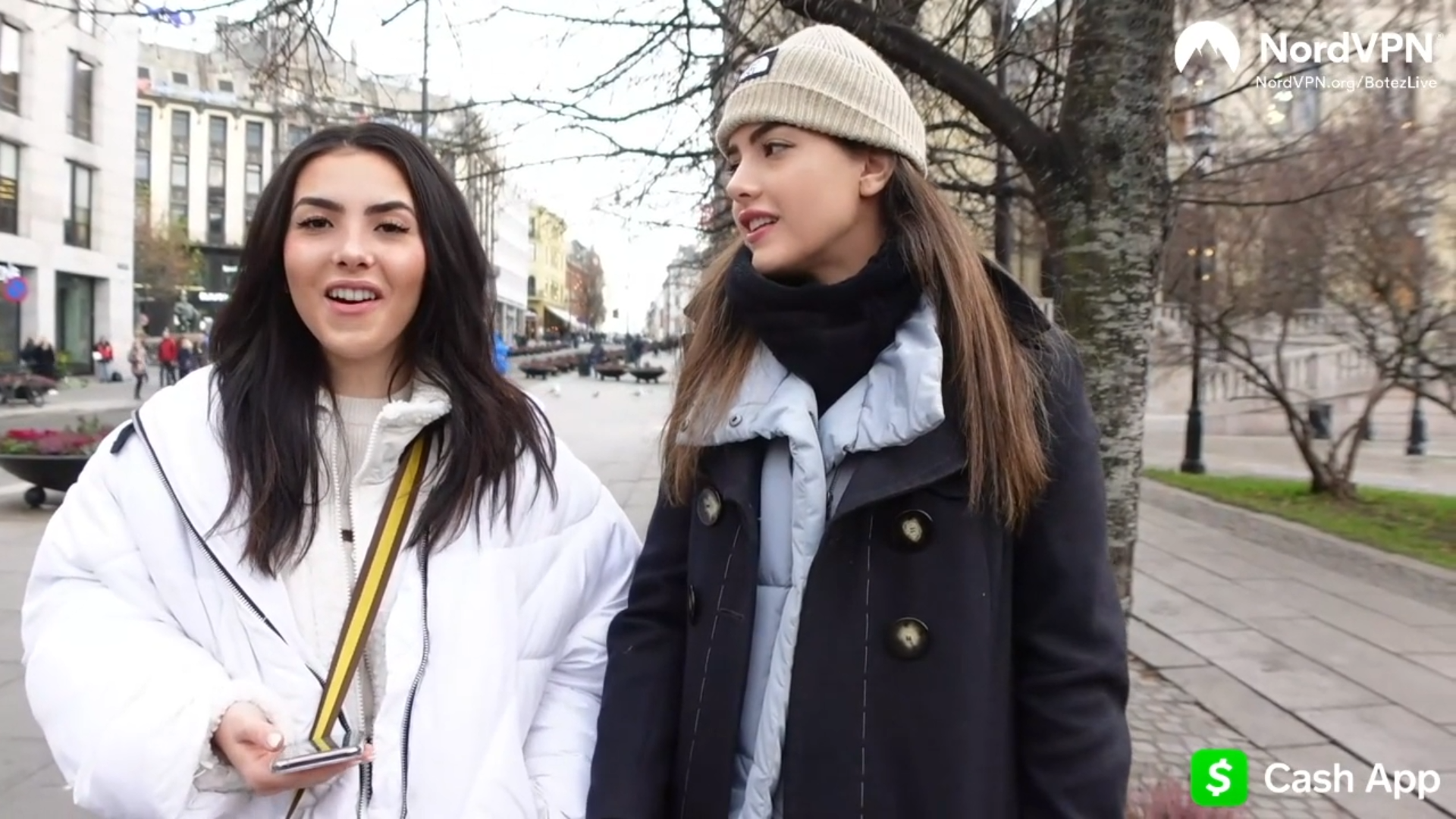 BotezLive is a Twitch channel consisting of Alexandra and Andrea Botez, two chess champions who have spearheaded the rise in popularity of chess on the streaming platform.

Older sister Alexandra quickly became an accomplished chess player before turning to Twitch. As a player, Alexandra became the five-time Canadian National Girls Champion and won the U.S. Girls Nationals before age 15. Alexandra also achieved the highest FIDE Elo rating of 2092 as of March 2016 and is the current holder of the Woman FIDE Master Championship.

Andrea has similarly spent most of her life mastering chess. Beginning at age six, Andrea has competed in countless major chess tournaments throughout her life.

Together, the sisters have amassed 1.75 followers across Twitch and YouTube.

The streamers have expanded beyond the scope of chess since the joint channel’s inception. Alexandra notably hosted multiple high-stakes poker matches features famous names in livestreaming, chess, and professional poker. Andrea on the other hand has collaborated with many other streamers and made appearances on the Dream SMP.

What games do the Botez sisters play?

Being more than well versed in the game, the Botez sisters feature chess most prominently on their livestreams. Though the game that originally brought their fame, the sister duo have also dabbled in other popular titles on Twitch. Though far from as often as chess, BotezLive sometimes features Fortnite, Among Us, VALORANT, Fall Guys and other trending titles. Alexandra Botez is also known for her affinity for poker, occasionally hosting poker events on her channel.

How much do the Botezs make on Twitch?

The two sisters have won prize earnings from chess competitions, however, Twitch has become another major source of revenue for the duo. Given the average amount of subscribers the channel has, BotezLive makes approximately $60,000 to $100,000 per year.

This amount does account for any donations or bits the channel may additionally receive. The Botez sisters also notably signed with esports organization Envy, though it is undisclosed how much their contracts are worth.

Where are the Botez sisters from?

The Botez parents fled Romania before the sisters were born. Both Alexandra and Andrea were born in Dallas, Texas, however, the family moved to Vancouver, British Columbia, Canada where both grew up. Though the Botez sisters have lived in a variety of places since undertaking streaming, both now live in Los Angeles, California as part of the Envy content house.

Why are the Botez sisters so popular on Twitch?

Alexandra Botez found initial popularity on Twitch thanks to her pure skill at chess, garnering the attention of hundreds of thousands of viewers within her first year on the platform. The older Botez sister, along with figures such as GM Hikaru, GothamChess, and more, were all credited with chess’ unprecedented and unexpected rise on Twitch. Hosting events such as PogChamps and influencer chess tournaments that showcased streamers’ skills (or lack thereof) in chess, the BotezLive channel saw only more recognition.

The addition of Andrea into the channel infused the content with new life, adding a sibling dynamic to the regular broadcast. The sister’s move into the Envy content house also facilitated greater collaboration with creators like JustaMinx, CodeMiko, and more.

The Botez sister’s most viewed clip comes from a live chess game in New York City between Andrea Botez and a stranger. Both the Botez sisters will often take to the parks of major sisters and play games of speed chess against willing participants. This game is one of the rare instances where a stranger defeats Andrea Botez, and in return asks for her number.

So what’s next for the Botez sisters?

Both sisters have no intention of departing from their massively viewed joint Twitch channel. For the time being, Alexandra and Andrea are also still apart of Envy and active participants in the Envy content house. The sisters have also continued to compete in chess events along with their regular content creation.