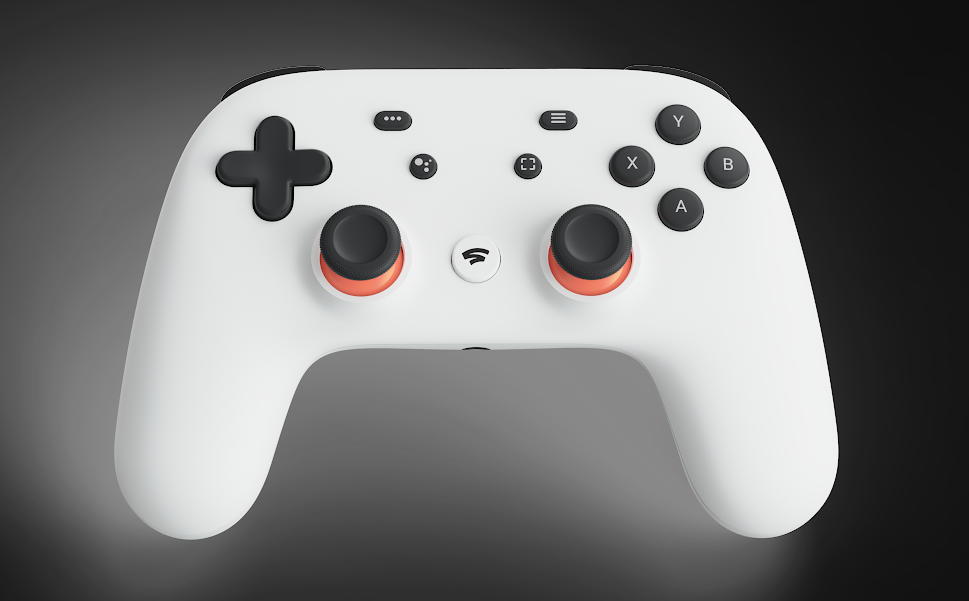 It looks like the dream of cloud gaming is finally poised to become a reality. After 20 years of technological advancements, major company’s are throwing their hats into the ring to be the go-to spot for game streaming service.

All the biggest players in tech appear to be in an arms race to build the superior cloud gaming service. So what exactly is cloud gaming, how does it work, and why does every major publisher appear to want a piece of it?

What is cloud gaming?

Cloud gaming is a term used to describe any gaming service which allows players to access and play video games over a livestreamed connection. The goal of this technology is to allow players to access gaming content without having to download the game onto any device.

Ideally, cloud gaming will do away with the need for a super powerful machine to access high quality video gaming content. By having your games streamed to you instead of downloaded, older computers, phones, and tablets can all be turned into a top-tier gaming rigs, so long as they have a decent connection to the internet.

How does cloud gaming work?

Cloud gaming services operate by hosting and running games on powerful servers via a virtual machine. A video stream of that gameplay is then compressed and fed to the user through the world wide web. The users control inputs are sent to the server, which processes them and sends them back in real time.

In essence, cloud gaming operates very similarly to Netflix or any other streaming service like Twitch or YouTube. The big challenge, however, is found in the latency aspect of cloud gaming. Since you are using a controller to send inputs all the way to a server over the internet, which then sends those result of those inputs all the way back, there will inevitably be some input lag while gaming via the cloud.

A slight delay on a video stream from Twitch will most likely go unnoticed, but while playing a video game your inputs need to feel like they are happening in real time. Up until recently, even the best cloud gaming services averaged over 30Ms of controller input lag, which is enough to be distracting.

Input lag is particularly an issue for online competitive games, where winning and losing is often decided in tenths or hundredths of a second. As a result, cloud gaming could never become a standard in online gaming, at least not until recently.

The technology behind cloud gaming was first demonstrated by a company called G-Cluster at E3 in 2000. The technology piqued many gamer’s interests, but it was nowhere near ready for launch yet.

After a decade of relative silence on the topic, a service called OnLive was launched in 2010. OnLive was a “microconsole” and PC service which promised the ability for players to access a variety of titles via the cloud. The platform included online competitive titles like Homefront and single player experiences like Splinter Cell.

Unfortunately, the service only kind of worked, and OnLive struggled to find a large player base who was willing to put up with the high level of input lag. Eventually, that service was sold to Sony in 2015, where it eventually became what we now know as PlayStation Now.

Playstation Now is still the largest cloud gaming service, but even today the service continues to be plagued with technological issues. Games can only playback in 30 FPS, there is significant delay even on excellent internet connections, and it still requires a full console to use. The Playstation Now service falls short of the promise cloud gaming offers.

Newer services like Stadia and Xbox’s cloud gaming are all backed with advanced streaming technology which promises lower input latency rates and the ability to finally access your games from phones and tablets. The various companies creating cloud gaming platforms are making some big promises, so we will have to wait and see if they live up to the hype. If everything works out as planned, cloud gaming services could revolutionize how and where we play games.