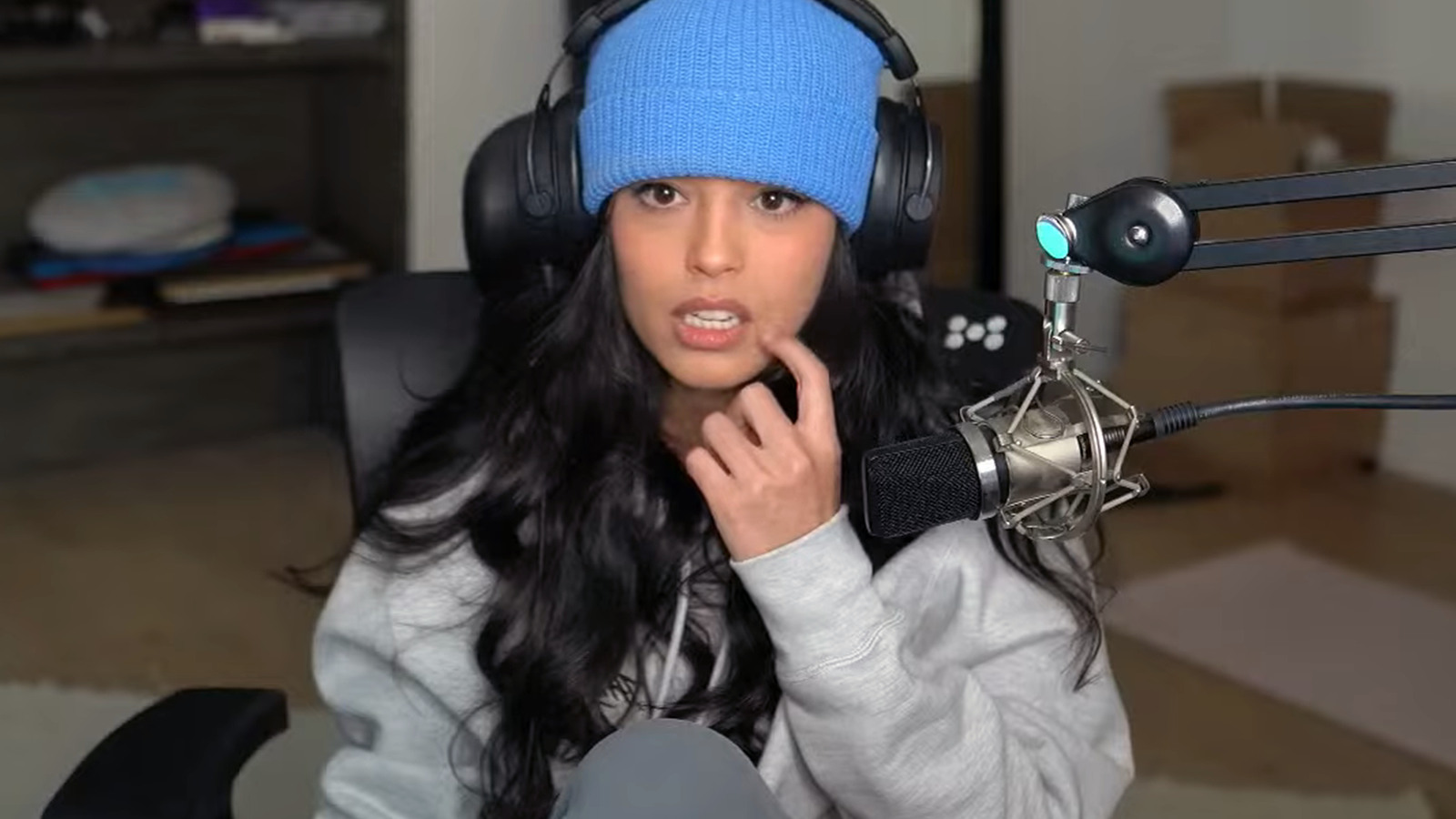 Rachell “Valkyrae” Hofstetter has voiced her concerns over Twitch’s proposed partnership program changes, claiming it’s “not good for viewers [or] creators” and could herald the beginning of a major decline for the famous streaming platform if Amazon bosses stick to their guns on the leaked revamp.

Bloomberg reports Twitch is preparing to pull the trigger on a “pay revamp” for creators and streamers in the near future. This overhaul, led by top Amazon brass, would see more money stay in Twitch’s pocket via a new revenue split (50 percent, down from 70) and increased ad rolls for streamers via incentives.

The in-house changes⁠—none of which are locked in yet, mind you⁠—could also see new subscription tiers added and Twitch streamer exclusivity removed entirely.

“Is Twitch going broke?” Valkyrae said in response to the Bloomberg report midway through her April 28 stream on YouTube. “I think [these changes] suggest Twitch is going broke… they’re prioritizing the business over the creators.”

Twitch has over 47,200 streaming stars currently signed to its partnership program, many of whom would be raking in solid earnings via subscriptions. Valkyrae suggests if the Amazon-owned site is looking to trim that down to tighten spendings, the site may be in more trouble than people know.

It may, she added, be a sign of a greater coming decline.

Top powerbrokers within the Twitch ecosystem have, as Dot Esports understands, been discussing changing the partnership program for some time now. The system has been relatively similar for the past decade, with minor tweaks here and there to keep Twitch stars happy amid the recent exclusivity wars.

It remains to be seen if Twitch do officially greenlight their latest ideas. One inside source has stressed, via PCGamer, the plans “aren’t finalized and could be abandoned.”