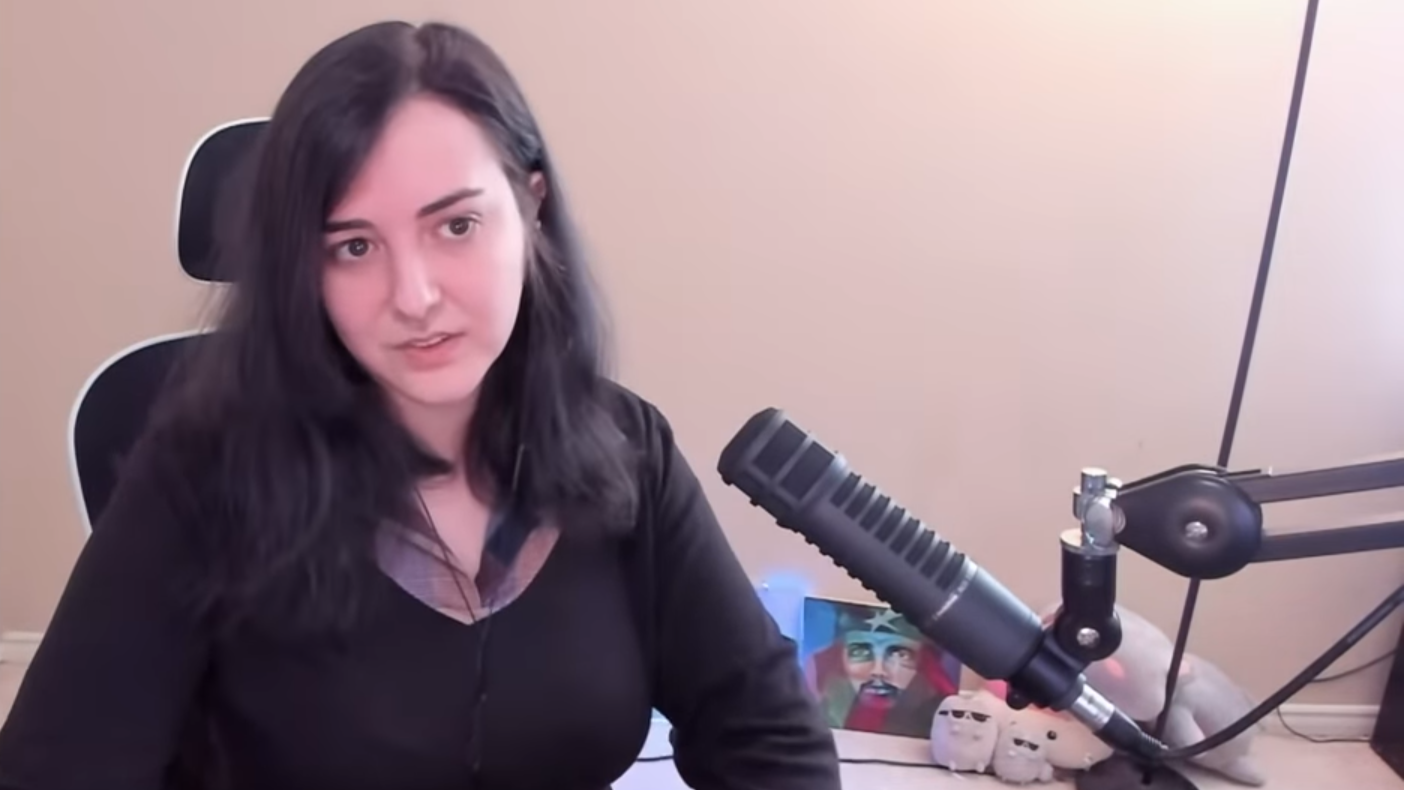 Twitch has issued a 28-day ban to trans streamer Clara “Keffals” Sorrenti after she showed a list of transphobic slurs that were directly targeted at her during a recent broadcast.

“I am banned for another 28 days for displaying a list of hateful slurs that were actually hurled at me by bigots in order to illustrate the kind of harassment I receive for being an openly trans twitch streamer,” Keffals said on Twitter.

“I have never been this disappointed. Twitch banned one of their biggest transgender streamers from their website for openly talking about the abuse they receive,” Keffals added. “I do not understand how they managed to fuck up so badly.”

Keffals has become one of the most popular trans streamers on Twitch after she started creating political content in February 2022. She was motivated to do so after Greg Abbott, the Republican governor of Texas, launched a campaign against gender-affirming care for young people. Keffals has since abandoned traditional gaming streams to deliver news to a legion of LGBTQIA+ teens.

Along with Keffal’s rise to prominence and thousands of subscribers on Twitch, she has also received all sorts of hateful messages, and instead of giving support to her and going after the offenders, the Amazon-owned platform has banned her.

Since being banned on July 18, Keffal has streamed via her YouTube channel. At the moment, it’s unclear whether Twitch will review the 28-day ban it issued to Keffals, but the company may feel encouraged to do so after the backlash that may follow.