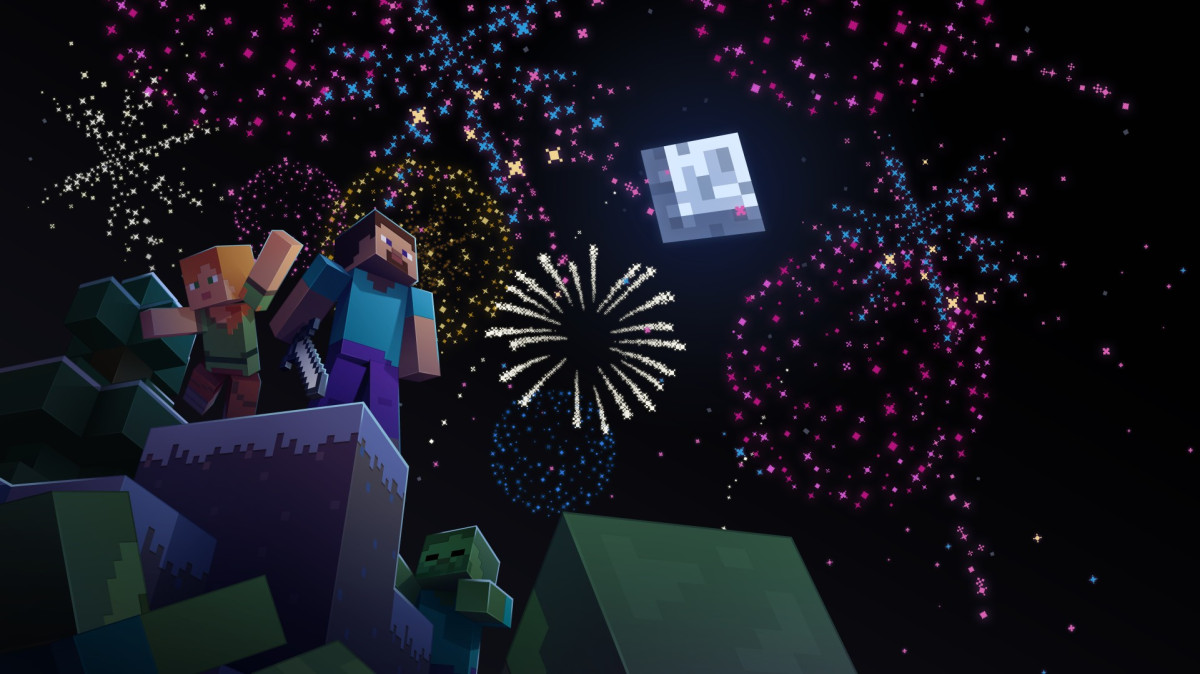 The finale of a TV show almost always generates many views, and that holds true with Twitch viewership for big reveals and community events, such as the Dream SMP.

Today marked the “end” of the Dream SMP Minecraft server, a server that featured many of the biggest content creators and streamers on YouTube and Twitch. And on its final day, streamer tommyinnit peaked at 650,237 viewers.

According to data and analytics company Stream Hatchet and esports insider Rod “Slasher” Breslau, that peak placed Tommy’s stream as the eighth highest individual broadcast all-time across both Twitch and YouTube. It also makes gives him the record for third-highest concurrent viewers on Twitch, only sitting behind TheGrefg.

It also made Minecraft the only non-Fortnite title to break into the top five streams of all-time, though both Minecraft and Fortnite hold all of the top eight spots.

On Twitch, Tommy is the most-watched Minecraft channel, the fourth most-watched English streamer, and the eighth biggest channel on the entire platform in terms of viewership. Since Jan. 14, he has only streamed three times but averaged 336,360 viewers when live.

During the stream, Tommy, Tubbo, and several other creators ended their time on the server by talking with friends, reflecting on everything they had done together, and putting Dream in prison after a long and elaborate storyline played out.

As a game, Minecraft was the ninth biggest game on Twitch with over 459 million hours watched in 2020, according to StreamElements. It also dominated YouTube’s gaming content with more than 201 billion total views and was listed as the platform’s top live game for 2020.