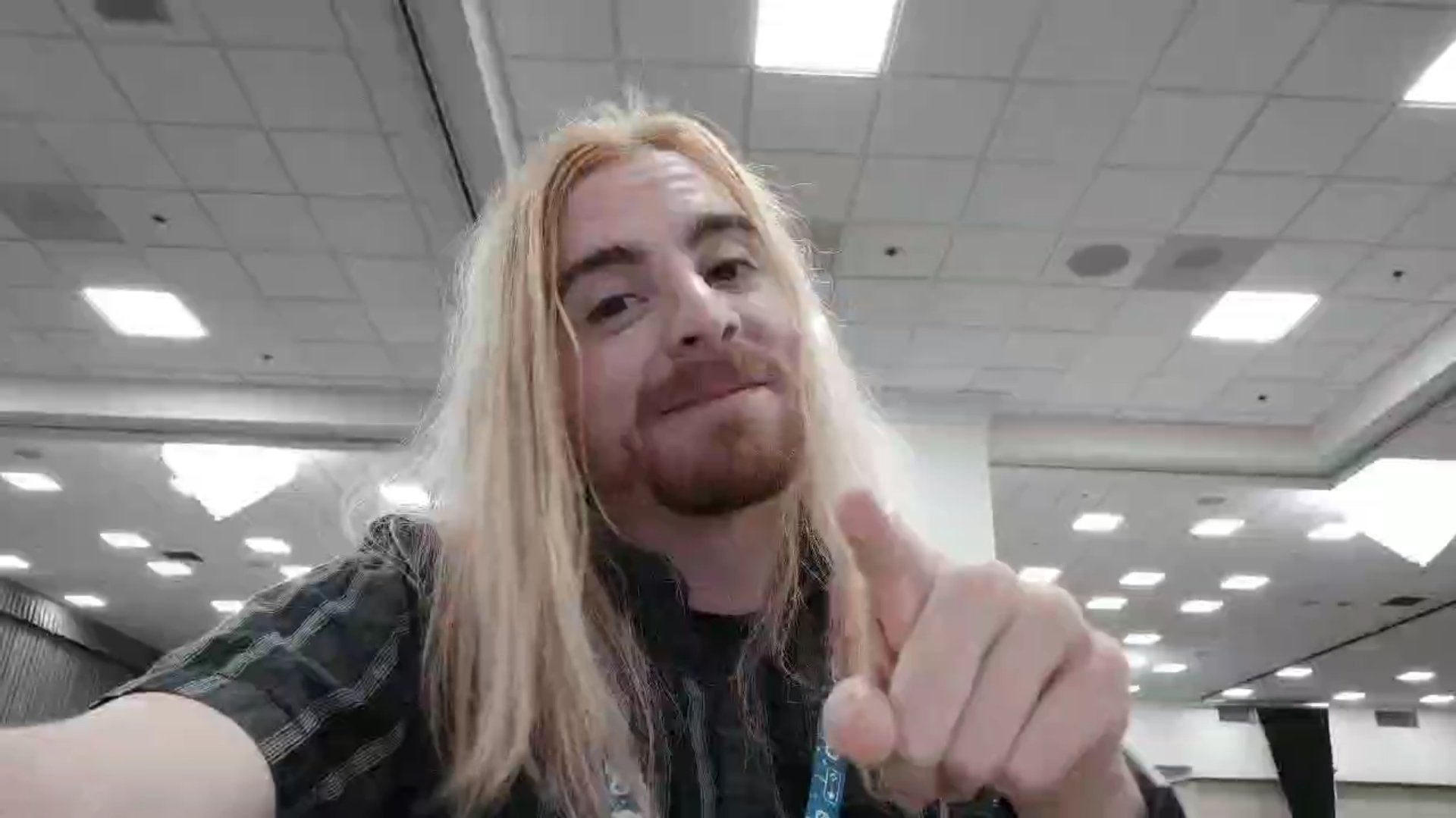 At every Games Done Quick event, there are certain runs and personalities that viewers vibe with immediately and get behind right as a run starts. That’s what happened with William “The Video Game Badger” when he started the Terraria segment last night.

Just like with Minecraft, Terraria is an odd game to speedrun because each world is randomly generated when you start the game. But Badger tried to get around this by using a seeded world that was pre-made already. This allowed him to prepare multiple saves at various points that would let him skip certain parts to show off more of the run if things went wrong, which did happen.

But with a smile on his face and an optimistic attitude, Badger continued to win over the audience even as he struggled to get the run back on track.

One missed timing on killing a group of bosses led to almost 30 minutes of the streamer having to find ways to work around not having a necessary item, the Hallowed Pickaxe. That led to him interacting with the viewers more than trying to speedrun the game since he had to wait for time to pass to get the item.

And as he later tried to get into some of the game’s files to change the time, the crowd ended up helping him through confirming the right code and also helping him sign back into the server.

Social media was already abuzz with AGDQ hype, but Badger’s endless positivity and ability to keep the “dead air” entertaining for everyone kept more than 150,000 people’s eyes on the stream. And since the event is all about raising money for the Prevent Cancer Foundation, that positive attitude inspired a lot of donations from those watching.

After one particular set of back-to-back $1,000 donations, Badger was encouraged by the chat to try several other options to get things rolling again, but he was running short on time. Unfortunately for everyone watching, the production team had to call time on the run to make way for the next panel—but not before another set of donations left the runner struggling to find words.

Even though he was unable to complete his Moonlord Normal Seeded run, Badger didn’t let that stop him from making the entire segment one of the most enjoyable of the night. It also pushed the stream a bit closer to its donation goal. During Badger’s time on stream, he helped raise more than $30,000 in just over an hour.

Even though his run is done, the community wasn’t ready to see him leave just yet. They made his name one of the donation incentives for the Final Fantasy 8 run, which became the winning name with just under $3,000 donated. This was his first live speedrun event and it’s one that he and the viewers won’t soon forget.

Just from his time on stream alone, Badger also gained more than 1,000 new followers on his own Twitch channel and helped boost Terraria to the most-watched spot on the platform with 185,000 viewers.

Awesome Games Done Quick still has a long way to go as it continues to put out some of the best speedrunning content of the new year and tries to raise money to fight cancer. The stream will run until the finale at 2:03am CT on Jan. 12.