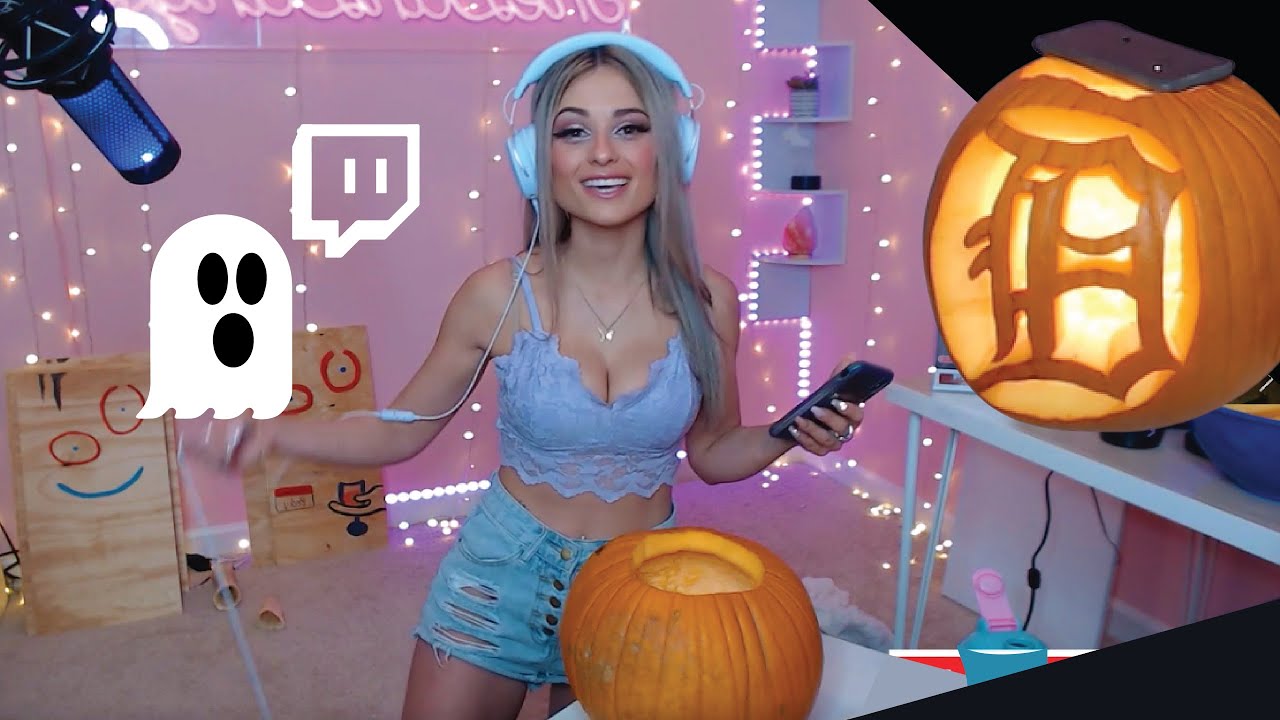 Charity streams have always been a big part of Twitch. In 2020, streamers across the platform raised more than $83 million for charities like children’s hospitals and cancer research foundations. Recently, a number of Twitch streamers like 100 Thieves’ Fuslie have hosted successful charity streams to raise money for the National Breast Cancer Foundation.

While many applaud streamers for spreading awareness and encouraging donations, one streamer, TheDanDangler, has come under fire for announcing that she’d keep half of all the money earned during a charity stream. This has sparked a debate on whether it’s ethical for streamers to host charity streams while keeping a percentage of all donations.

FaZe Clan’s TheBoiSantana, who’s known for his Warzone streams, tweeted his disgust toward the practice of streamers keeping a part of charity stream earnings. While he did not name TheDanDangler, her reply to his tweet and the subsequent debate that ensued indicates she was, in fact, the subject of the initial tweet.

TheBoiSantana tweeted yesterday that he watched a streamer raise money for breast cancer awareness. But because they were keeping half of the revenue, it made him feel disgusted. TheDanDangler responded, emphasizing that she donated half of her earnings to charity and made her plans public during the stream.

But for many in the Twitch community, TheDanDangler’s charity stream was unethical. TheBoiSantana asserted that she “used an illness to get more people to donate and took home 50%.” One Twitter used agreed, writing, “If you do a charity stream you’re gonna get considerably more donations than average, I think this is scummy and a way to make money.”

Twitch partner and variety streamer Froste agreed with TheBoiSantana. “Unless she put it in the title, donation panel, and donation page this is 100% scummy,” Froste said. “Just mentioning it on stream every once in a while isnt enough as most people see charity stream in the title and assume all the donations are going to charity.”

While some believe that taking a portion of charity stream earnings is unethical, even when it’s disclosed, others defended TheDanDangler for her actions. The owner of Call of Duty statistics website TrueGameData argued it is ethical because she disclosed her intentions and donators are opting-in to TheDanDangler’s policy by choosing to donate to her charity stream. They also argued that a Twitch streamer has overhead living costs just like a charity, so it is not unethical for said streamer to take a percentage.

This isn’t the first time the Twitch community has raised concerns about charity streams. Last year, xQc claimed that “most charities” pay streamers to do streams. Dr Lupo and Ninja’s wife and manager Jessica Blevins fired back, arguing that the practice is not something they do and that if they did, they’d have to disclose it for legal reasons.