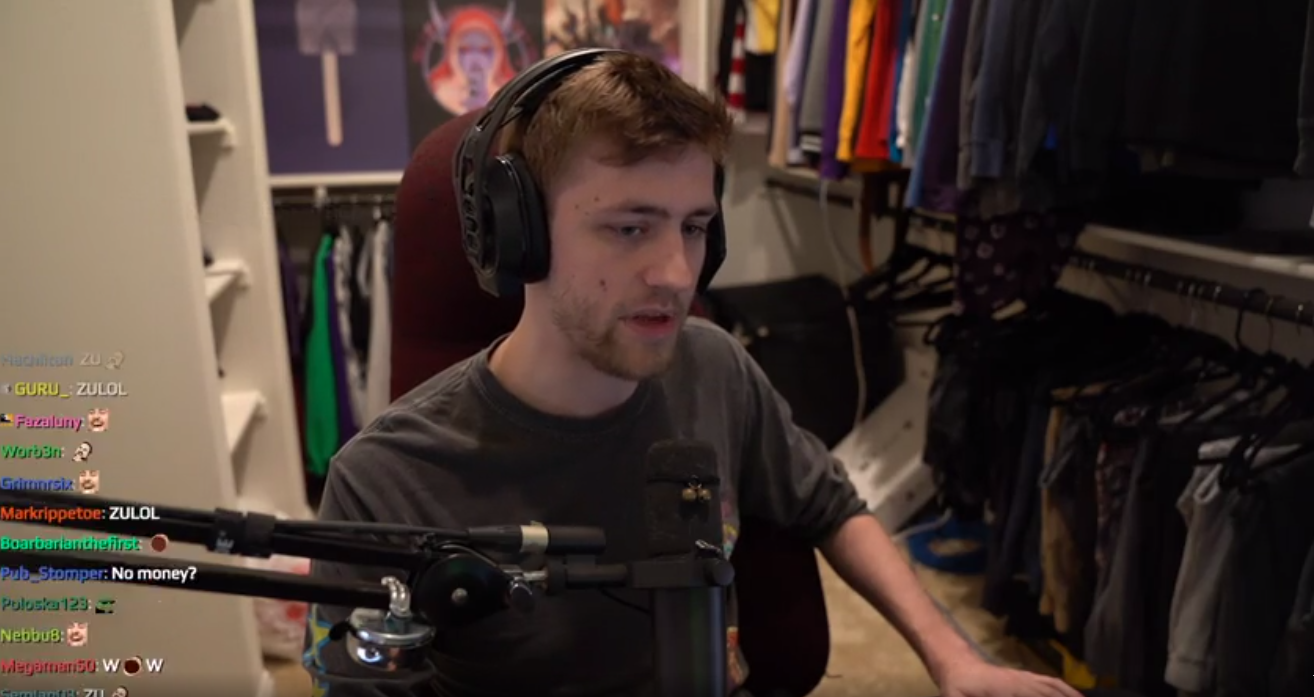 Popular streamer Sodapoppin’s Twitch channel has been banned, although the exact reason has not been confirmed.

Twitter account @StreamerBans, which automatically tweets when Twitch partners are banned, tweeted at 8:21pm CT that Sodapoppin had been banned. Nearly 20 minutes before Soda’s ban, streamer Roflgator was hit with a ban, which has led some fans to think the bans are related to a VRChat stream the pair did on July 17.

During the stream, multiple in-game characters wore revealing clothing, including lingerie. Twitch outlines its rules regarding sexually explicit content in games in its Community Guidelines.

Neither Sodapoppin or Roflgator have made a public statement about their bans. Per Twitch policy, the platform has not said the reason or duration of their bans.