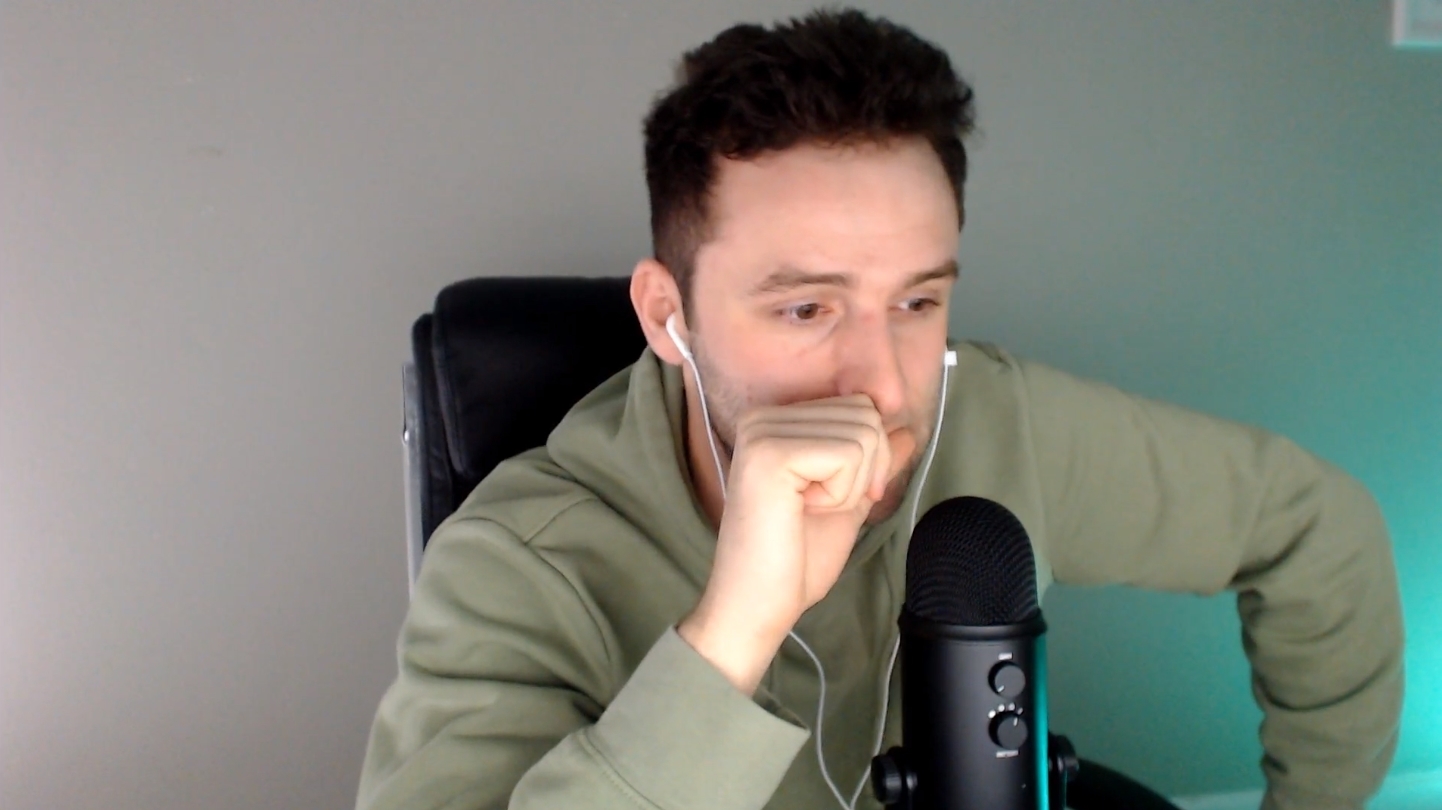 The streamer formerly known as RajjPatel has changed his Twitch username and corresponding social media names to Austin, his real first name.

Austin explained the change in a Twitlonger by saying that when he created the Rajj persona in 2013, he thought he understood the “consequences and history of the choices [he[ made on camera,” but that over the years, he realized what he was doing as Rajj was “personally and professionally insensitive.” The streamer said the content on his channel will remain the same but that there will no longer be any mention of Rajj.

Austin’s most successful creations is his online dating show, the “Rajjchelor,” where he brings together streamers to rate, flirt, and win the show. At times, the show has been controversial, with Kaceytron being hit with an indefinite suspension from Twitch after she joked that the “world would be a better place without old and poor people.”

As the show and Austin’s brand grew, he said he had conversations with “friends and colleagues from the Indian community,” which helped him come to the realization that he must change his name.

“I don’t want any part of my image, name, or persona to be inappropriately borrowed from a culture that I don’t have the right to represent,” Austin said. “So moving forward I will be going by my first name, Austin, and rebranding everything as a derivative of that. … I only wish that I’d listened more fully and made these changes sooner.”

The streamer’s new Twitch username is AustinShow, while his Twitter handle is @AustinOnTwitter.