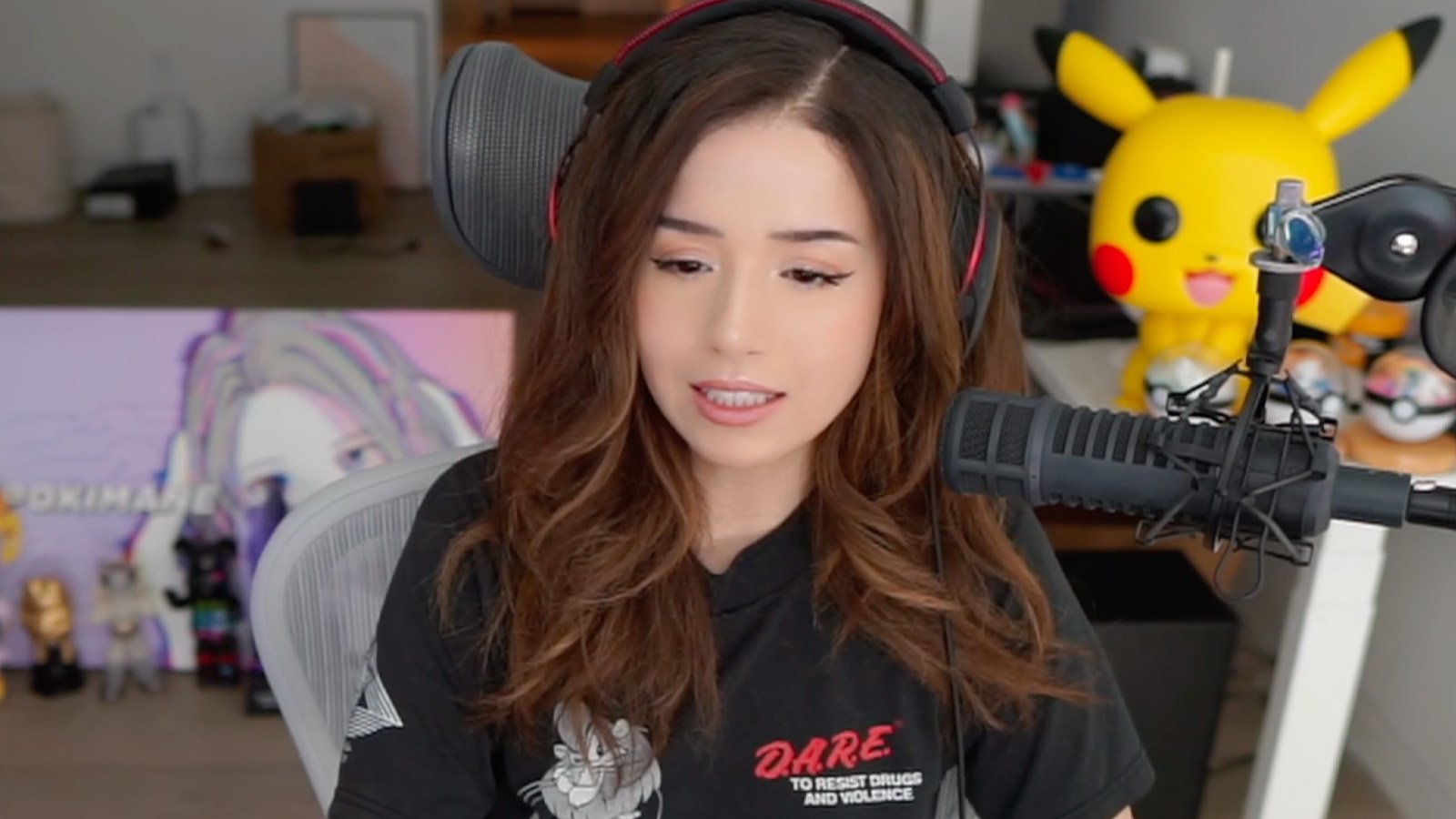 In the wake of Felix “xQc” Lengyel’s claims that Twitch streamers have a lot of drama going on behind the scenes, Imane “Pokimane” Anys has stated it’s a good thing because it’s better to handle things privately—something all stars should consider doing, she added, if they get caught up in inter-streamer drama.

Mizkif, who originally downplayed xQc’s comments, brought the topic up during Pokimane’s stream on July 3. He insisted things aren’t as bad as xQc made them out to be.

Pokimane agreed, adding that’s inevitable for there to be tension and drama between people in tight-knit communities, regardless of whether they’re streamers or not, because it’s a part of being human and a part of life for any friendship group.

Related: Pokimane claims male Twitch stars are ‘too afraid’ to defend her

For that reason, she thinks it’s a stretch to make a big deal about it, and when it does inevitably happen, keeping it behind closed doors is a sign of maturity.

“I fucking hate it when people are like, this place is secretly really fucking dramatic,” she said, urging other Twitch stars to think twice about publicizing small-time drama on-stream. “Just because they don’t publicize drama, it doesn’t mean they’re fake. If anything, it’s a good thing to handle things privately.”

“That’s one hundred percent true. People don’t want to put their drama out there,” Mizkif added. Pokimane nodded her head in approval too: “It’s the way it should be.”

Pokimane has been caught up in drama with other streamers, most of which were publicized over the years. Examples include a feud with Jidon “JiDion” Adams over claims he made on his own stream, and issues with Federico “Fedmyster” Gaytan, who was accused of grooming other OTV stars during his time in the group.

The former happened on stream and spilled onto social media, while the latter stemmed from her response to an allegedly leaked document—both out of her control.

When it comes to petty matters, though, like being snubbed on xQc’s list (which didn’t bother her as much as it did Hasan) she thinks it’s better to keep things private.