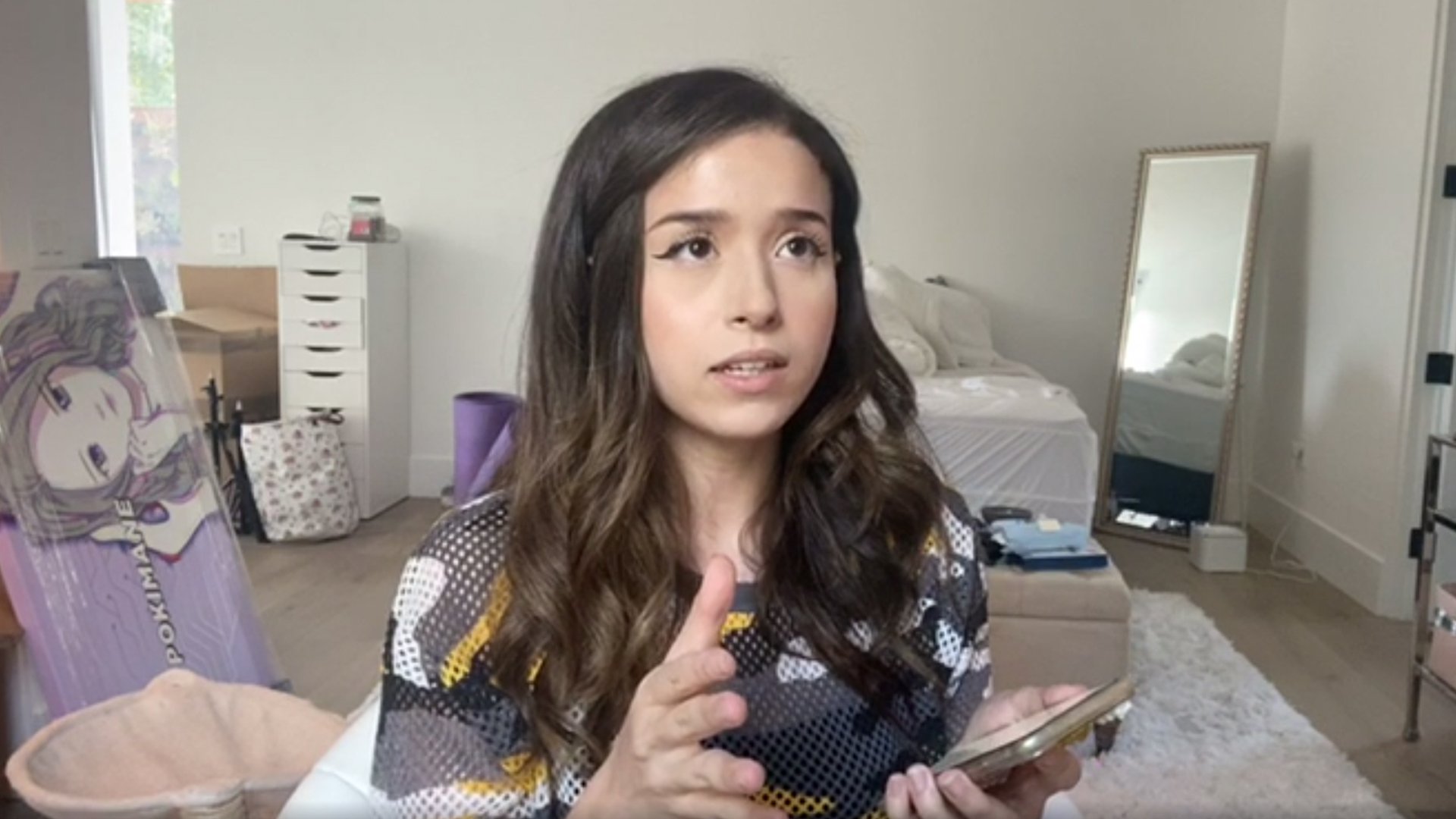 Popular Twitch streamer Pokimane released a statement last night, sharing her side of the story after a document was released last week, written by former OfflineTV member Fedmyster, regarding the pair’s relationship.

In her statement, Pokimane broke down the main points in Fed’s document and included screengrabs to add context to some of the private messages shared in the initial document.

The first thing Pokimane addressed in her statement was the origin of the leaked document that began circulating on the web last week. A member of OfflineTV was sent a previous version of this document weeks before it emerged online, according to her statement. She said she then approached Fed to discuss how they’d handle things, but even after multiple requests, the document wasn’t removed.

Pokimane then gave her side of the story about many of the texts shared in Fed’s statement that accused her of being the one to push for Yvonne’s removal from the OTV house. Pokimane said Fed continuously complained about her, including screengrabs to back up this claim.

“He would complain that he was taking on her workload and that she would deny his attempts to get her to do work on OTV and stream instead,” Pokimane said. “Looking back at this now, no one can blame Yvonne for wanting to avoid him, but no one knew what Fed did at the time.”

Fed was removed from the OTV house earlier this year following sexual misconduct allegations from members of the house, including Yvonne.

Pokimane also provided more context on her personal relationship with Fed, disputing many of the claims that were made in his statement as well as including more screengrabs to back up her claims.

The statement was concluded with Pokimane saying that the relationship between herself and Fed had no part in his removal from the OTV house.

“Ultimately, my complicated and volatile friendship with Fed had no part in why he was kicked out of Offline TV and such private details never needed to be public,” Pokimane said. “It has been extremely jarring to have my privacy violated by someone I trusted for so long.”