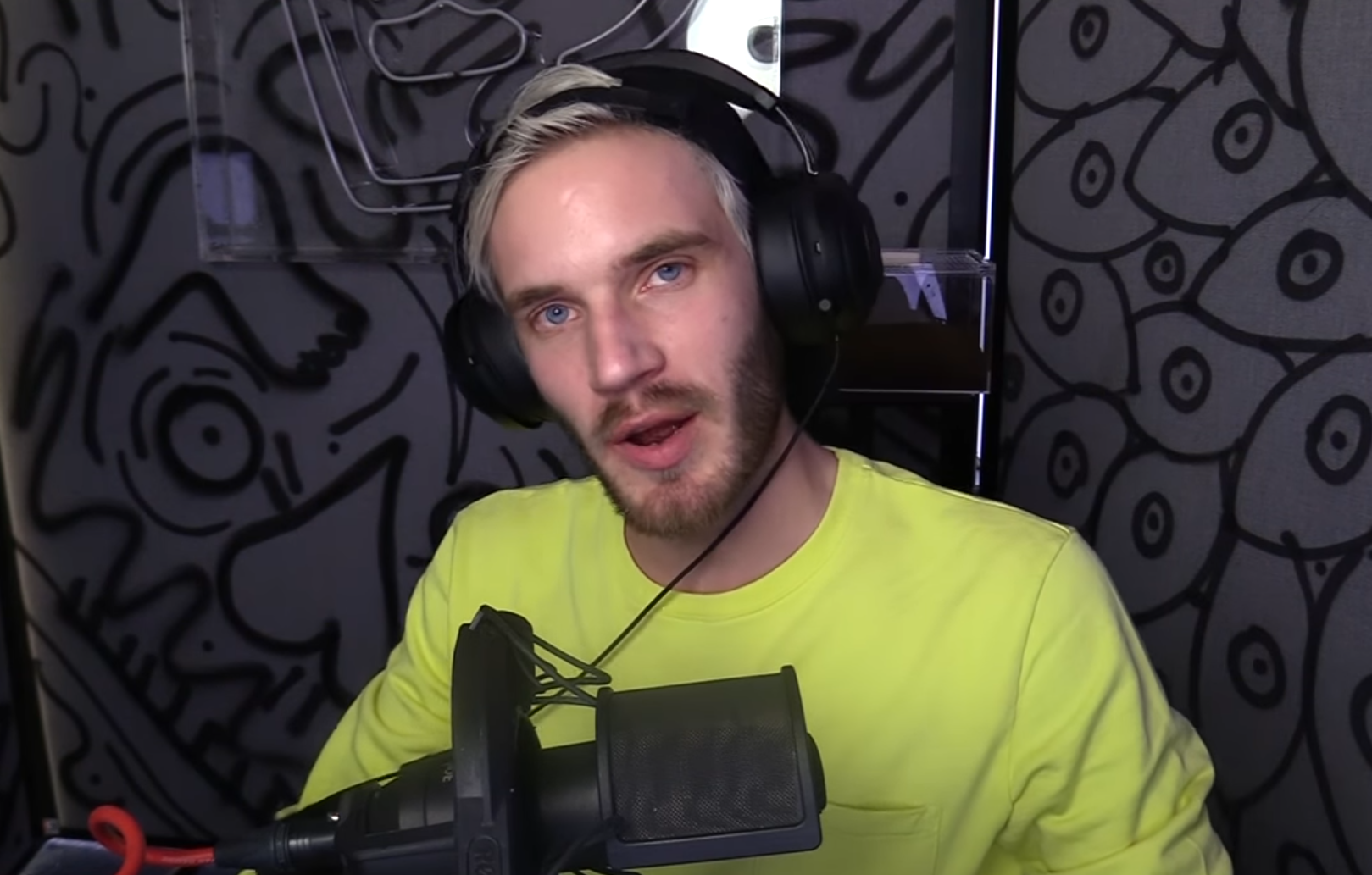 In his most recent YouTube video, popular content creator PewDiePie revealed that police came to his house after he bought a weapon on Wish. In recent months the Swedish YouTuber has created a new, continuous video series wherein he purchases items from online retailer Wish and rates the quality of his items.

Purchases made by PewDiePie from Wish have wildly varied in quality and condition, but only one has resulted in a police visit. The popular content creator said in a previous episode he had purchased a Balisong, also known as a fan knife or butterfly knife. Present in countless forms of media, these knives are most well known for center rotation, allowing users to perform some impressive tricks.

PewDiePie described that while he has an affinity for these knives, he no longer recommends purchasing them.

“I had the great idea of trying to buy a balisong, because I like them and they’re fun to play with. Don’t do that, do not buy a balisong” PewDiePie said. “The cops came to my house and told me that I was bad and I shouldn’t have done that, so I am sorry.”

Joking that he now has a criminal record after his visit with the local police, PewDiePie went on to say that in his native country of Sweden, the knife would be considered a “tool, not a weapon.” In England, where PewDiePie now lives, his knife purchase was not viewed in the same light and was confiscated before the YouTuber could ever even see it.

Obviously stressed from his recent and sudden encounter with law enforcement, PewDiePie then opted to go with a similar rotating object, though with the body of a pen rather than a blade. Though unharmed from his police visit, the YouTuber is down one balisong.