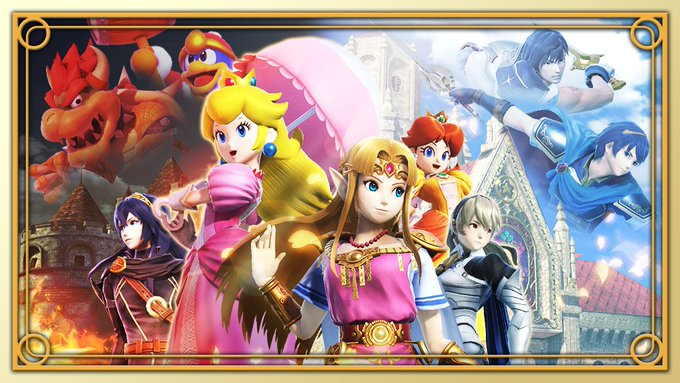 Nintendo has announced its next big Direct, which will take place on Feb. 17 at 4pm CT. The Nintendo Direct broadcast will be roughly 50 minutes long and have its main focus on Super Smash Bros. Ultimate, possibly discussing the next DLC coming to the game.

The publisher is set to go live with a Direct for the first time since September 2019 after a string of shorter updates specific to exclusive titles. With games like Pokémon and Zelda celebrating their 25 and 35-year anniversaries, respectively, there’s a good chance for content to be released or teased around those franchises.

Super Smash Bros. Ultimate got its last update in December with the anticipated release of the playable character Sephiroth, a new stage, Northern Cave, and new Mii Fighter costumes to celebrate the launch of Final Fantasy VII. The second Fighters Pass has three more reveals before it comes to an end.

Outside of Smash, not much else is known right now about what will appear during the Direct. Some potential other content that could appear includes Metroid Prime 4, which hasn’t been seen or heard from for years.

For now, fans will just have to remain patient and wait with the rest of the world until tomorrow when Nintendo will reveal everything.