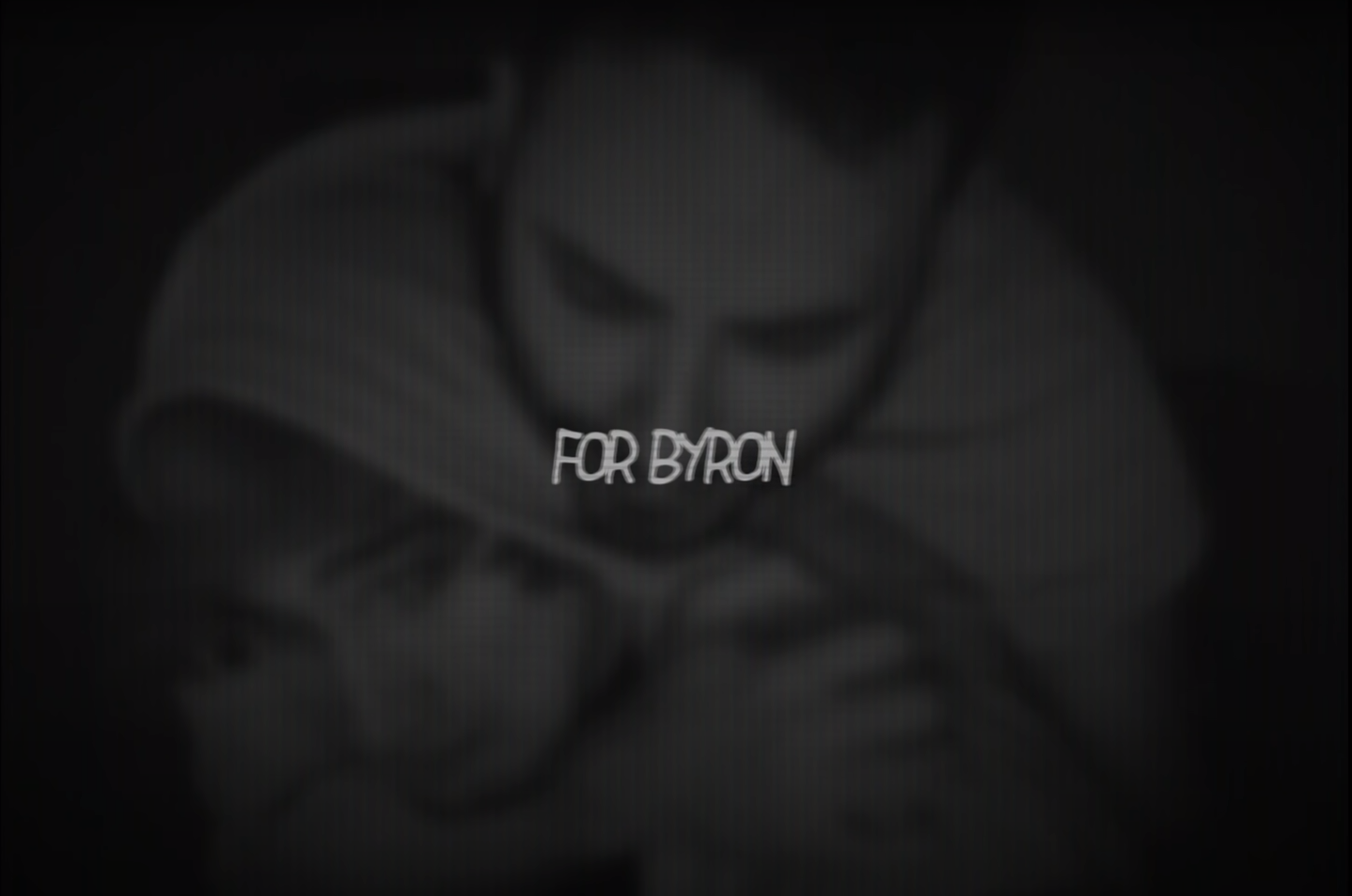 Mitch Jones has been hard at work since putting streaming to the wayside in April. The former Twitch streamer released his debut EP, If I Could Go Back, today.

In collaboration with producer Kurtis “Kala” Lloyd, the six-track EP is a culmination of Mitch’s thoughts and feelings following the death of his friend and streamer Byron “Reckful” Bernstein, who died by suicide on July 2, 2020.

A pop-punk medley, If I Could Go Back includes “Time Machine,” “Happy Now,” “No In – Between,” “Perfect Vibe,” “Took for Granted,” and “Now That You’re Gone,” some of which were released earlier this year.

In the final track of the EP, “Now That You’re Gone,” Mitch looks back on a night when Reckful was looking out of his window, months before his death. “I didn’t know what to say,” Mitch sings. “I wish I walked up to you. I wish I had asked if you were okay. Now I just sit here with all of this regret, I feel like the one to blame.”

Regret is one of the themes of the EP, but Mitch’s hopes and aspirations are also touched on. He looks at the brighter side of things in pop-party banger “Perfect Vibe.” “I like the way that you look at my eyes,” Mitch sings. “In a way, it’s the perfect vibe.”

In April, Mitch vowed to “tread new waters” and pursue a career in music. “Truly I had some magical moments as a streamer, and those days are over,” Mitch said. “Every day that I continue just feels like me trying to relive something that I’ve already reached the peak of.

“I’ve been a full-time streamer for the past 10 years. I became a person that everyone who watched me wanted to see, and it slowly broke down my mental health over time. I lost some of the best people in my life, to death, or just having them leave me for all of my poor choices. I hope the music can help at least one other person.”

If I Could Go Back is available now.