The popular streamer will be leaving the organization after almost 10 years. 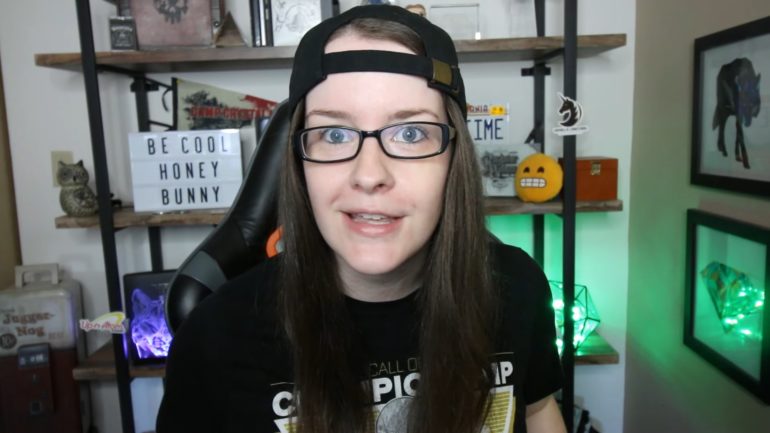 After an impressive 10-year run with OpTic Gaming, popular Call of Duty streamer MiDNiTE has announced that she will be leaving the organization, which was recently sold to Immortals Gaming Club.

“All things evolve and change, that’s life. Unfortunately, too much in OpTic has and will change,” MiDNiTE said in her statement. “It’s strange to say, but CoD Champs 2019 will be the last time I cheer for OpTic Gaming as I know it.”

In a 10-minute video, MiDNiTE detailed some of the fondest memories she had of the team, starting from the beginning of her career alongside OpTic founder Hector “H3CZ” Rodriguez. She also praised the people that worked with OpTic and the loyal fanbase that has supported the team throughout the years.

“No one could have even guessed that we would build such a great fanbase, such a great community around these players and personalities and I think that’s what makes OpTic special,” MiDNiTE said. “Feeling that connection, that isn’t something that is easily replicated.”

She also explained that the huge shift that was going to happen to the team “isn’t her” and because of that, she was going to leave the team. Of course, the shift she’s talking about is the acquisition of the team by Immortals Gaming Club, which could spell the end of OpTic Gaming as a whole.

MiDNiTE ended her announcement by saying that she had plenty of plans and paths for the future of her career as a content creator.