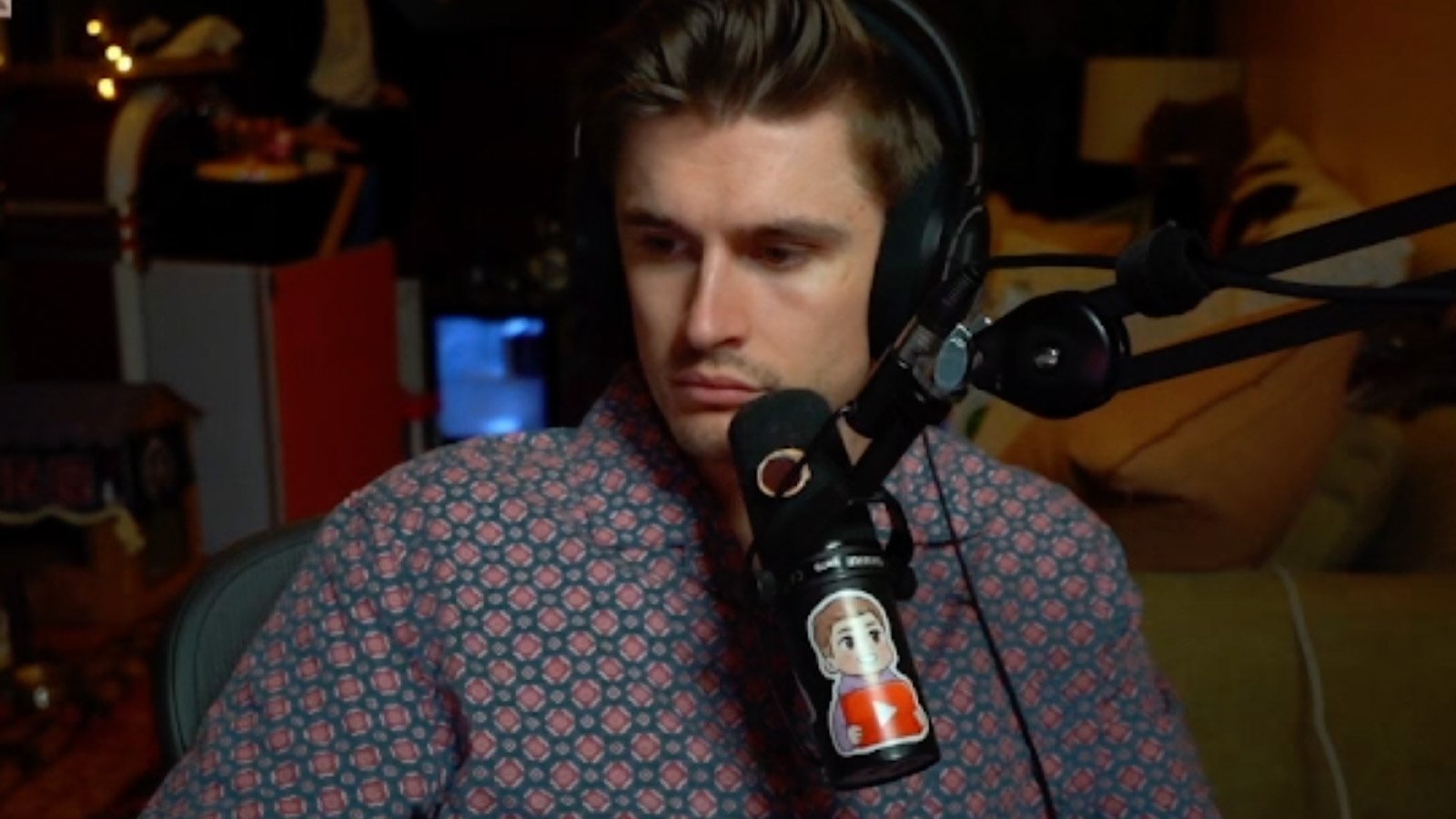 Before moving to YouTube in Nov. 2021, Ludwig Ahgren rocked the online world with a record-breaking 31-day subathon on Twitch. But although it caused his viewership to skyrocket, it didn’t last once the subathon ended.

In a conversation with popular VTuber Ironmouse during her stream on July 14, he said he racked his brain about it for a while trying to understand why it happened and learned two valuable lessons if he ever decides to host one on YouTube.

First, he wouldn’t do one that revolves around him simply existing on camera. And second, he would do it for charity, so the benefits and incentives are much more significant than channel growth.

The reason—at least in his view—is because the content during the subathon didn’t have a whole lot of thought put into it. He admitted it was often times boring, which encouraged people to fixate more on the subathon timer rather than his stream and what he was doing at any given time during the extended marathon broadcast.

So, when the subathon ended and the timer was gone, they had no incentive to stay and views plummeted. For that reason, he’d put more effort into keeping it interesting.

“If I do it again, it would be much more, I think, like, hey, let’s see how far we can push this,” he added. “Let’s put him in weird circumstances, and let’s do it all to raise money for charity rather than try to half-ass make content for a month.”

He described his plans for a possible next subathon at “The Truman Show.”

It might be a while before he considers doing one again, though. Subathons are on the rise. Sykkuno, Timmy “iiTzTimmy” An, and Ironmouse have all done them now, the latter of which also lasted 31 days.

However, Ludwig said in June 2022 that he finds them boring. Not because of the streamers, but because of the nature of the content they produce, which doesn’t involve much creativity—tying into what he said to Ironmouse.

But if he can incorporate the lessons he learned from his first one, there’s a good chance his second, if he does decide to do it, will be even more successful than the first.