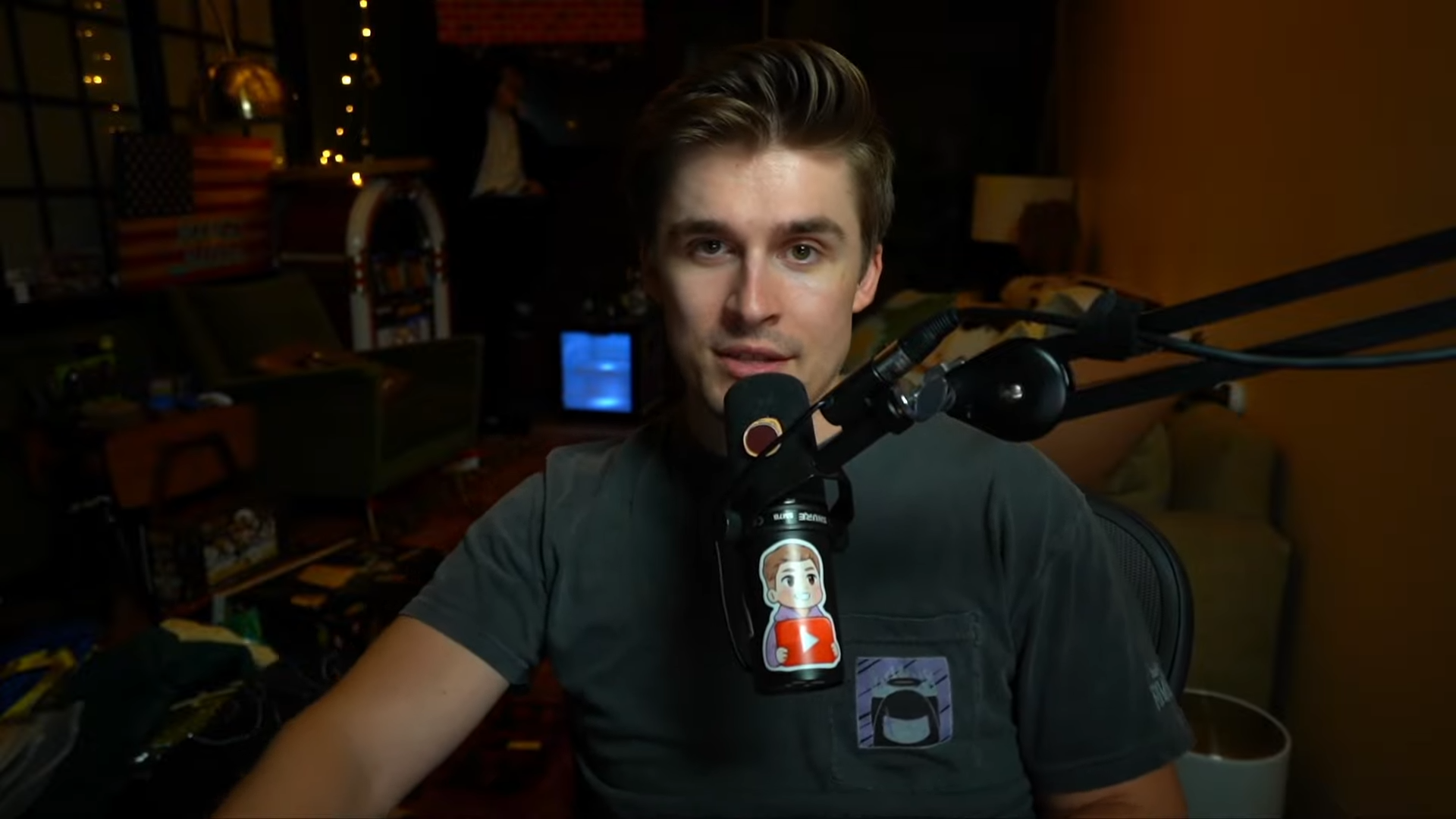 YouTube streamer and content creator Ludwig referred to subathons as “boring” in a new video today, despite popularizing the trend and holding the most successful subathon of all time.

Though many streamers—including iiTzTimmy, Tectone, Ironmouse—have all had conducted incredibly successful subathons of their own, Ludwig still holds the crown. His subathon that spanned an entire month in 2021 broke Twitch’s all-time peak subscription record at 283,066 total active subscribers.

Despite having a hand in the trend’s rise, Ludwig discussed his “lukewarm” opinion on a recent episode of Mogul Mail. “Suabthons are boring as fuck, right?” Ludwig said. “The content of a subathon is just inherently boring. You are live for 24 hours so there is less curated content.”

Ludwig brought up a pie chart to exemplify his point, detailing all the content that made up his personal subathon. The chart showed how long he playing various games, react content, cooking, and other assorted activities. The chart showed Ludwig’s stream contained far more “everyday” activities rather than any amount of content, since sleeping accounted for 21.5 percent of the stream.

“[A subathon] is just a human living their life. It’s more Truman Show than content creator creating content worth consuming,” Ludwig said. Despite his reservations against the direction of subathons, the YouTuber claimed he is going ahead with another subathon in the future, but this time it will be charity based.

While Ludwig continues to think of ideas to make his next subathon more exciting, fans can only wait for more details.