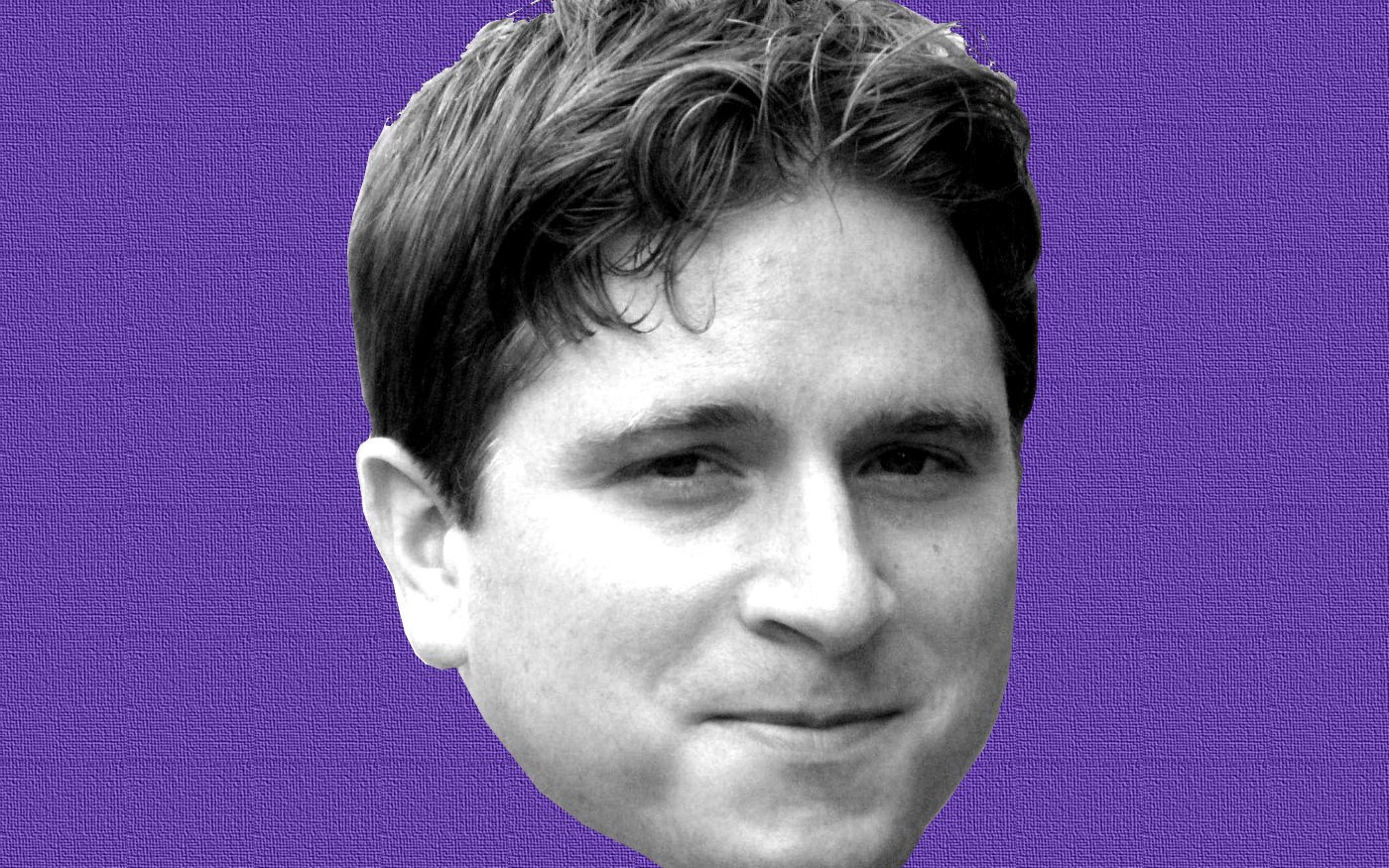 Kappa has become a part of everyday internet language.

The black-and-white emoticon of a slightly smirking man bubbled up from the depths of the streaming community in 2011 and quickly became ubiquitous in online gaming circles. But even if you’ve never used livestreaming site Twitch before, you may have seen the phrase used online. It’s everywhere.

Still, there’s a good chance you don’t know what it means. Maybe you’re just not embedded in gaming culture, or have been too embarrassed to ask someone.

Either way, Kappa is easy to understand: It just indicates sarcasm, irony, or a joke. And while millions use the expression, few know how it came to be.

Here’s everything you need to know about the biggest meme on Twitch.

Kappa is a grayscale photo of Josh DeSeno, a former employee of Justin.tv, a website created in 2007 to allow anyone to broadcast videos online. One part of Justin.tv became hugely popular—its gaming section. That section would later split off into a separate website, known as Twitch.

Though Twitch was originally owned by Justin.tv, the roles were reversed when traffic to the latter fizzled out into irrelevance in 2014. Twitch was now the corporate parent—and quickly becoming one of the most popular websites on the planet.

DeSeno had been working on the original chat client for Justin.tv during its early days when several Justin.tv employees added emotes to the client representing emotions ranging from smugness to glee. DeSeno added a grayscale photograph of himself and, according to him, it was “popular right away.” That may partially be because of the name, DeSeno suggests, because it’s a “fun word and it’s easy to type.”

DeSeno chose the name “Kappa” for the emoticon because he was a big fan of Japanese culture. In Japanese folklore, a Kappa is a creature that lures people to lakes and pulls them in. The story was used by the Japanese to teach kids about the dangers of rivers and lakes and how dangerous they can be if you get too close to them.

How popular is Kappa?

Kappa is the one of the most popular emotes on Twitch, and is likely the most reproduced photo of a human being on the planet. It is used over one million times every day in the site’s chats and shows no signs of letting up. Those numbers are so high partially because Twitch users don’t just post one kappa at a time.

Like a lot of emotes on the site, it’s sometimes spammed relentlessly. There’s no better way to emphasize just how kappa something is than by absolutely flooding the chat with the image.

Adding together all of the different variants of Kappa on Twitch, the emoticon as a whole is used about two million times every day.

What are the different variants of Kappa?

As Kappa grew in popularity, artists and Twitch streamers created variants of the popular emoticon.

One of the most popular variants is KappaPride, a rainbow version that was created after the United States Supreme Court ruled that same-sex couples were allowed to marry in 2015.

KappaRoss was made in honor of the late Bob Ross’ 73rd birthday and the official launch of the Creative Directory on Twitch, which allowed people to stream their creative process on the platform.

The emoticon is a mashup of the popular Kappa emote with Bob’s distinctive hair. Twitch also ran a nonstop marathon of all the episodes of “The Joy of Painting” on the bobross Twitch channel.

Are you a fan of Dota 2? Then you will probably know about Keepo, the combination of Kappa and Meepo, the popular hero from the game. As you expect, the emoticon is usually used in Dota 2 live streams and peaks during the Dota 2’s The International. The emoticon is also used to troll League of Legends streamers.

And then, of course, there’s the Golden Kappa. This emote is gifted to a Twitch user for 24 hours, seemingly at random, and it’s an event every time one appears in a chatroom. The Golden Kappa is still shrouded in secrecy, but it is meant to be applauded whenever it’s seen.

Many more variants of Kappa appear from time to time, like KappaClaus for Christmas, but Twitch has actually disallowed anyone from making their own versions of Kappa for their channel emotes. Any new Kappa is an official one by Twitch.

Now that you know all about Kappa, it’s time to get out there and start spam those chatrooms.