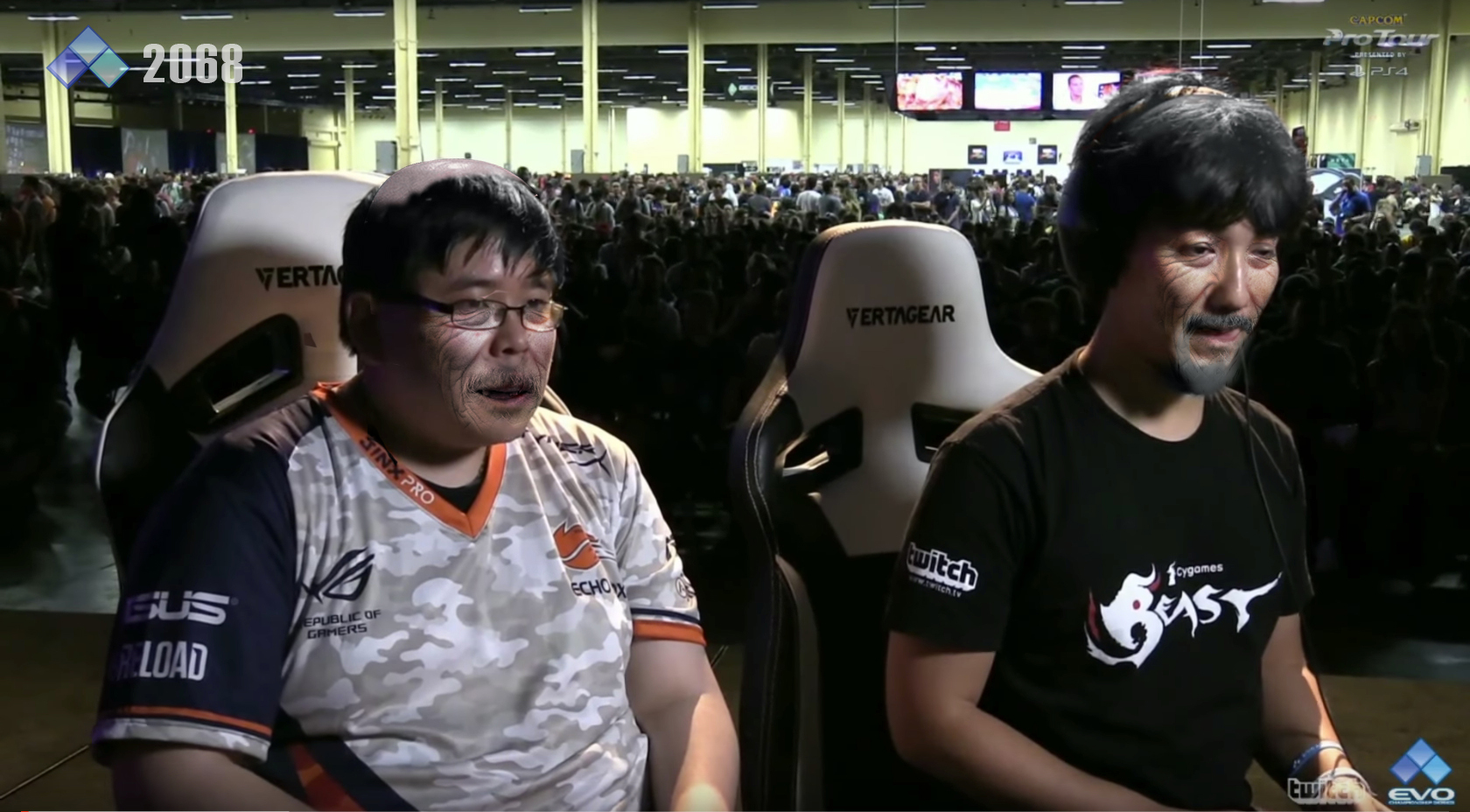 Playing the classic Chun-Li vs. Ken matchup, Justin Wong had taken his opponent to the edge of defeat, only a single blow away. Wong looked to finish Ken off with Chun-Li’s special ability, Hyakuretsu Kyaku, which can easily take down even a full health opponent. Though as Justin Wong began to set up the attack, instead of fleeing his enemy moved closer.

Even being KO’ed after the chain of blocks and one final hit, Wong lost the round in the exact same fashion he did Evo 2004.

Almost instantly remembering the play, the clip was a testament to the iconic moment in esports history. Even after all these years, Justin Wong remembered and relived the moment that made hundreds of fans erupt in applause.