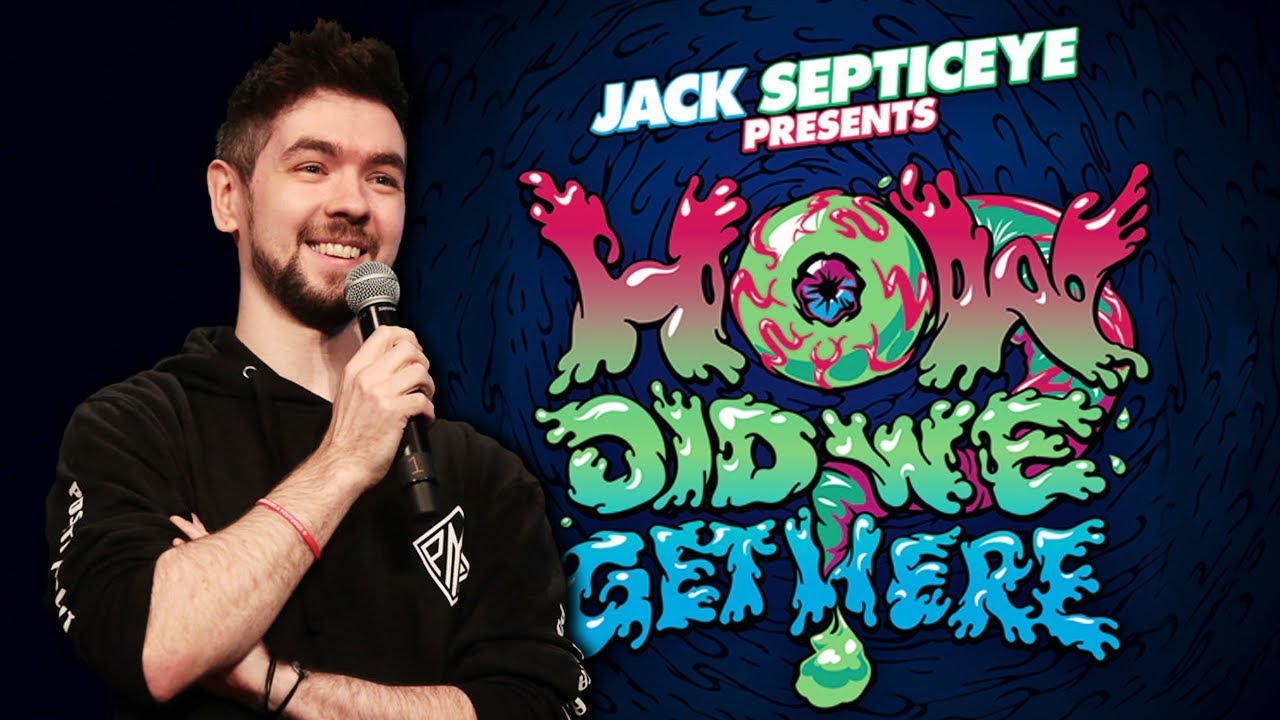 YouTuber Seán “Jacksepticeye” McLoughlin is getting his own documentary that features an in-depth look into the gaming creator’s life on Moment House, a ticketed livestreaming platform.

How Did We Get Here? follows Jacksepticeye’s life from when he was a kid up until where he is now, an immensely popular YouTuber with over 28 million subscribers. The documentary was filmed during the comedy tour of the same name, which he did in 2018.

Tickets for the event are purchasable on the Moment House website and cost $12 to $17 based on how early the ticket is bought. There are also some add-ons, including a virtual one-minute meet-and-greet with Jacksepticeye, a virtual afterparty that includes behind-the-scenes content, and some merchandise.

The event is a livestream, which means when people buy a ticket, they’ll need to watch the film alongside everyone else who bought a ticket for that time. Show times vary by region, as listed below:

Jacksepticeye is best known for his gaming content on YouTube and has gained fame and success through his highly entertaining “Let’s Play” series, such as Subnautica, Happy Wheels, Undertale, and more.