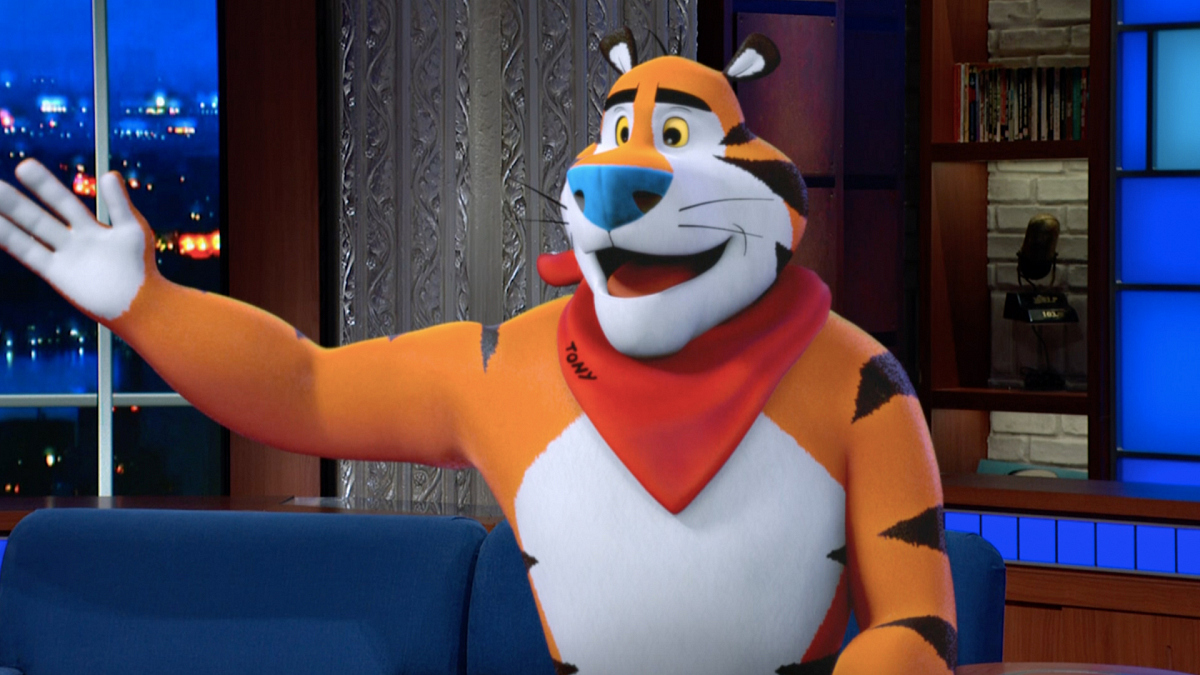 VTubing is a growing community on Twitch, with more and more virtual avatars making a space for themselves in the streaming world thanks to their unique appearances, over the top personas, and the connection they have with their loyal fans and viewers. VTubing has become so popular, in fact, that a popular cereal mascot has decided to become a VTuber themselves.

That’s right: Tony the Tiger is coming to Twitch.

Frosted Flakes is collaborating with Twitch for a strange new partnership that has Tony the Tiger becoming a VTuber and hosting an event on Aug. 19 called Tony the Tiger’s GR-R-REAT CEREAL BOWL OF GR-R-REATNESS.

This is the first time that a mascot has decided to become a VTuber.

What is Tony the Tiger’s GR-R-REAT CEREAL BOWL OF GR-R-REATNESS?

The two-hour livestream will have Tony the Tiger revealing his “custom Kellogg’s Frosted Flakes” gaming setup, “complete with a milk-coolant PC.”

Harris said: “Together with Kellogg’s Frosted Flakes, we’re producing a made-for-the-Twitch-community live experience that introduces a beloved character to well-known Twitch streamers, fosters a healthy dose of competition, and encourages viewers to interact with Tony the Tiger in real-time in chat.”

You can watch it here: Twitch.tv/TonyTheTiger.