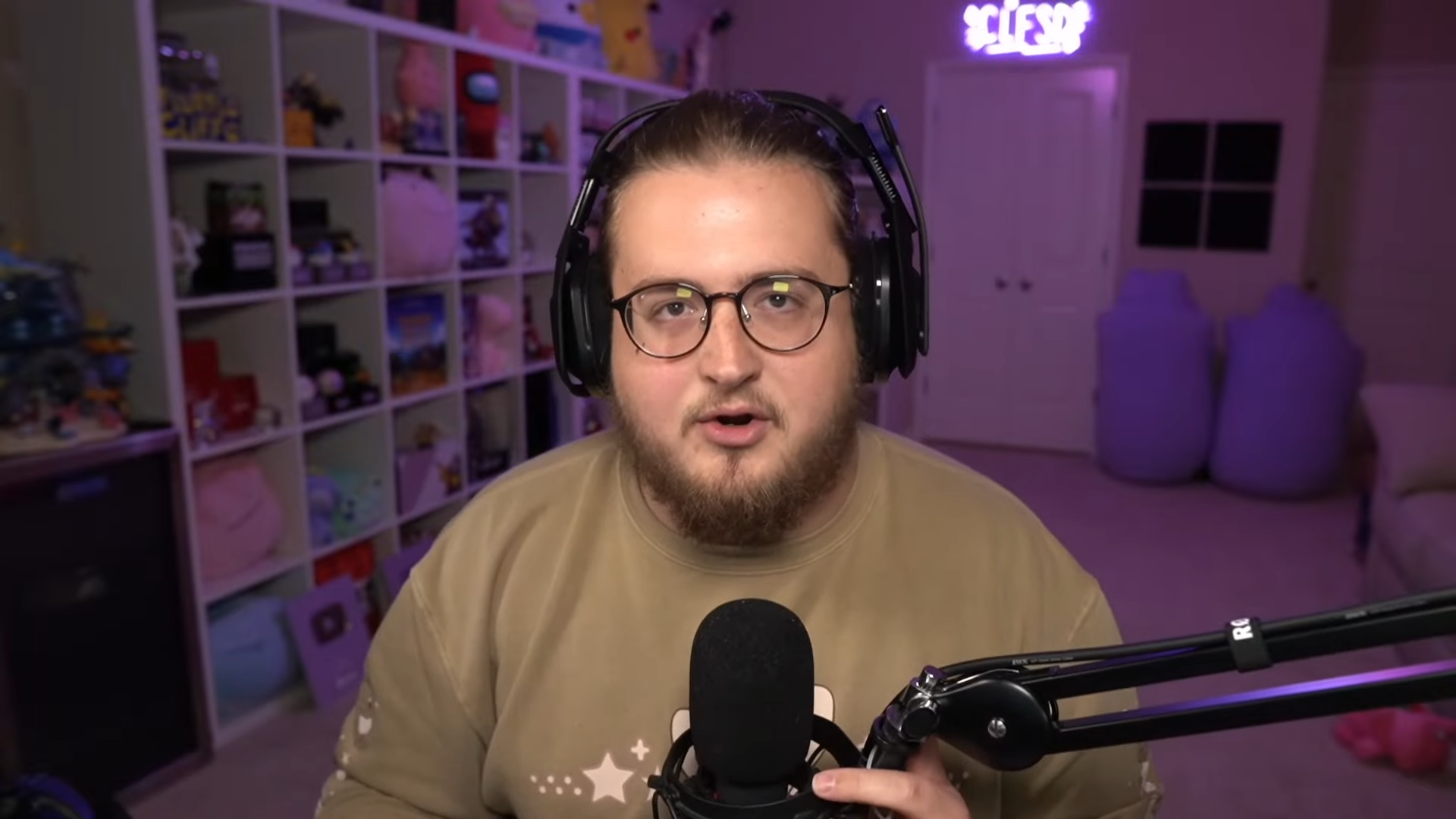 Pokémon streamer Purplecliffe aired his grievances with Twitch today, claiming that contract conflicts and poor negotiations on the side of the streaming giant prevented him from switching to YouTube sooner.

Purplecliffe said that in December 2021, he made the decision to leave Twitch for YouTube. The Pokémon content creator notably was not offered a contract by YouTube. His decision was entirely driven by the poor relationship the two parties had cultivated throughout his tenure on Twitch. Purplecliffe cited rampant hate raids, poor discoverability, inconsistent bans, allegedly poor partner managers, and more.

The livestreamer claims that Twitch prevented him from immediately moving to YouTube due to a strict exclusionary clause and had auto-renewed Purplecliffe’s contract for an entire year. After claiming the Oct. 6 Twitch data breach was a breach of contract, Twitch offered to break off the creator’s contract. After confirming his decision, Purplecliffe claims he waited over 10 months to hear back from Twitch. Posting a screengrab of the email, Twitch informed Purplecliffe of the recent update that allows Twitch partners to create live content on other platforms.

Purplecliffe was irate that Twitch waited 10 months before responding and that the website did not break off the partnership as requested. The creator also took particular issue that Twitch was still making money off of viewers who did not cancel their subscriptions to PurpleCliffe’s Twitch channel, showing that the website made approximately $3,000 off viewers from Dec. 22, 2021 to Sept. 7, 2022.

“I don’t want an apology from Twitch. I don’t want to hear their name again. I just want to be unpartnered from their website so that way they can stop taking money from my viewers,” Purplecliffe said. “I’m doing much better on YouTube and people on YouTube are so much nicer. Over here on Twitch, my partner manager unfollowed me, ignored me, everything.”

The turned YouTube streamer finally called upon Twitch to donate its side of the money made from December 2021 to Sept. 7 to charity, as Purplecliffe did with his side of the profits. Twitch has yet to respond to Purplecliffe and his channel remains partnered on the platform.