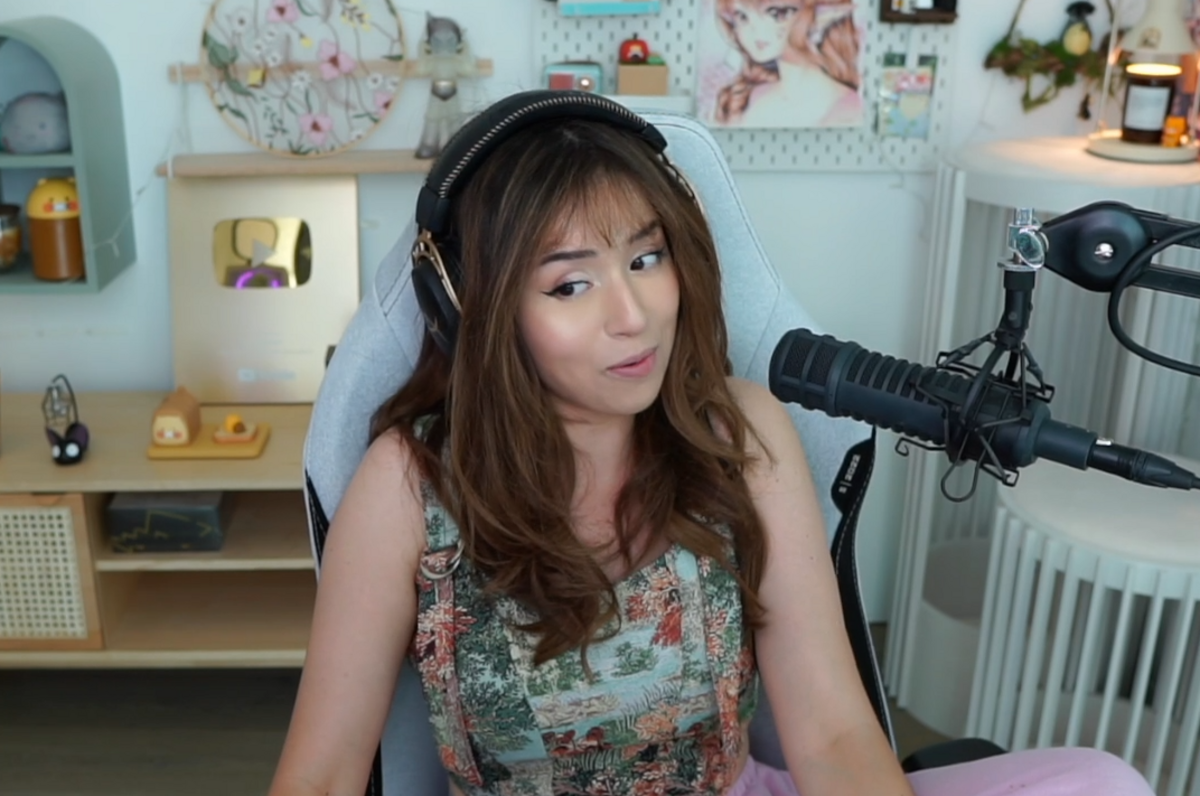 It has been quite the week for the Twitch community with the highly controversial revenue split changes, the plethora of streamer-vs-streamer drama, extremely concerning accusations, and the decision to ban gambling. In light of everything that has been going on, fans have been quick to ask streamers what their stances are on every situation.

Thus, Twitch star Pokimane has been bombarded with questions in regard to her opinions on just about everything. While many streamers have been quick to chime in and give their opinions, Pokimane wants absolutely nothing to do with any of the drama.

Related: Pokimane defends her use of the ‘PR voice’: ‘It’s just so reflective of what is considered normal in this community and industry’

During a recent Twitch broadcast titled “good morning good day!,” the streaming star expressed her desire to distance herself from the Twitch scene and streamers in general outside of her OTV friends.

“I just don’t wanna be involved in anything,” Pokimane said. “I wanna be like homies with my OTV friends and stream sometimes and vlog and post shit, but the Twitch scene… it’s a lot.”

Pokimane’s stance on the drama follows not long after she returned from an indefinite streaming hiatus and revealed that she would be streaming less consistently moving forward. Alongside this announcement, the Twitch star also expressed her desire to branch further into other realms of content outside of the world of streaming.

Considering her previous decision to stream less and to distance herself from streaming as a whole, her desire to be far removed from the Twitch drama and not share any of her personal opinions on what has been going on is quite fitting.

“I don’t really know how to answer people that are asking me about my thoughts on anyone or like if I’m homies with certain people or whatever,” the streaming star further explained. “To be honest with you, at this point, I’m appalled by so many things.”

While over the past week Pokimane did strongly advocate for the end of gambling on Twitch and got caught in some drama with Corinna Kopf afterward due to Twitch’s decision to ban gambling, the streamer now wants absolutely no part of the controversies moving forward. Considering the stream of never-ending drama that just hasn’t let up in the Twitch community this past week, Pokimane is probably putting herself in a good place with this decision.