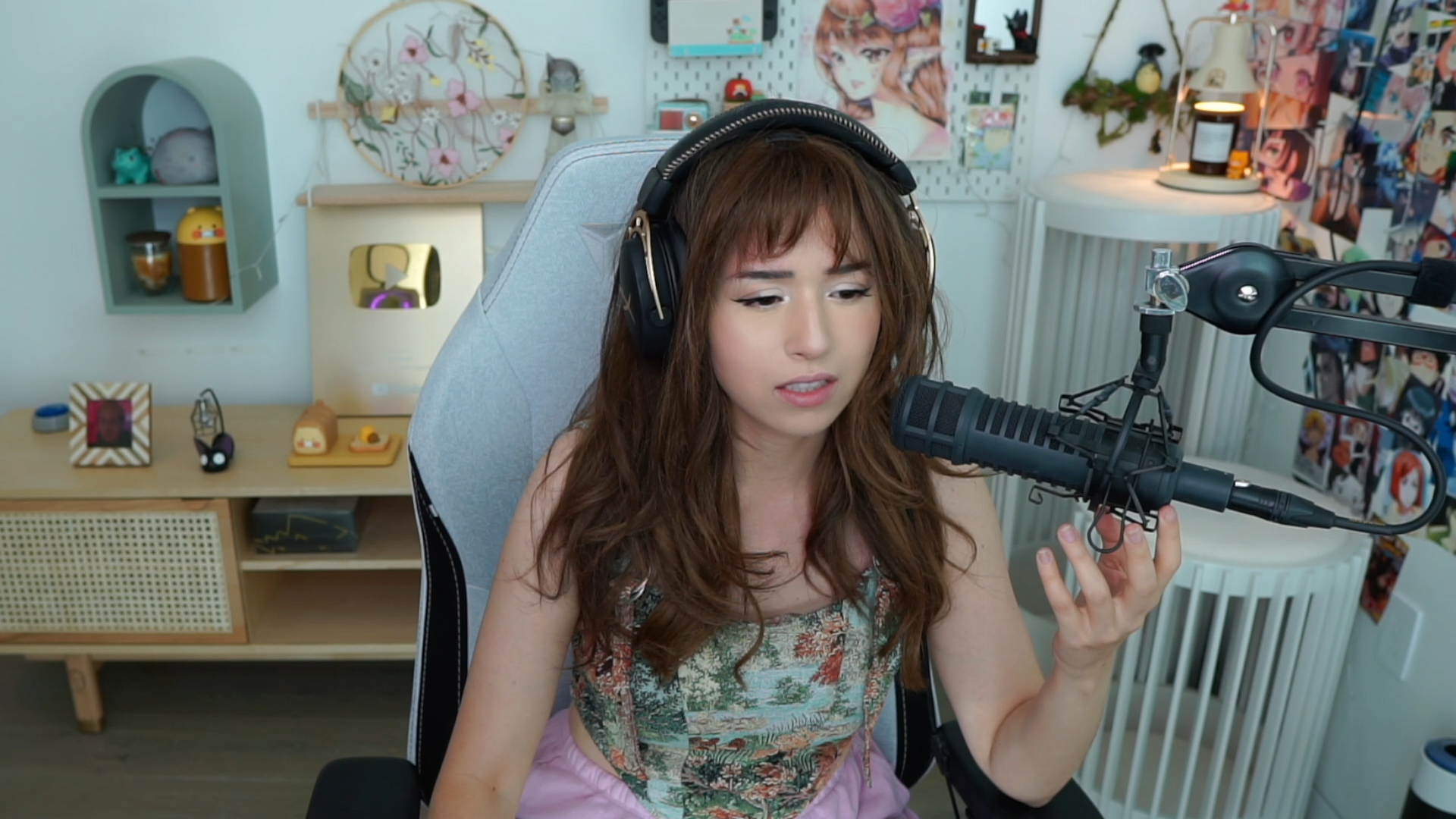 While reflecting on her recent conversation with fellow streamers, Pokimane criticized viewers accusing her of putting on a “PR voice,” saying how the accusations show a severe lack of social skills.

On Sept. 20, Twitch streamers xQc, Hasan, Ludwig, Trainwreck, and Pokimane met in a group Discord call to discuss their coverage of AdrianahLee’s sexual assault from CrazySlick. Before AdrianahLee eventually joined the group, the multi-streamer conference call quickly deteriorated into a shouting match between the popular streaming figureheads.

Throughout the call, OTV member Pokimane comparatively managed to maintain significantly more composure than her streaming counterparts. Both during and after the call, Pokimane was flooded with messages accusing the streamer of using a “PR voice,” implying that the streamer was only putting on a façade to potentially appeal to the wider audience. When discussing this on stream, the Canadian streamer took issue with this apparent criticism.

“It is insane the amount of people that will call you ‘fake’ or yell ‘PR voice’ because you are not yelling,” Pokimane said. “Don’t you think that important discussions should be had calmly? Clearly showcasing effort to speak calmly I think is a good thing.”

The Twitch streamer went on to say that yelling over others to get your point across, even during potentially sensitive topics, is unfortunately the norm. Pokimane expressed that viewers critical of her for not subscribing to this notion are only showcasing their social ineptitude.

“The fact that you view it so negatively goes to show your lack of in-person social skills, and that’s really, really embarrassing on your end,” Pokimane said. “It’s just so reflective of what is considered normal in this community and industry.”

Though many viewers may have viewed Pokimane’s involvement in the recent controversies as purely performative, the streamer maintains that her far more tactful approach is the best method of tackling such difficult, sensitive conversations.