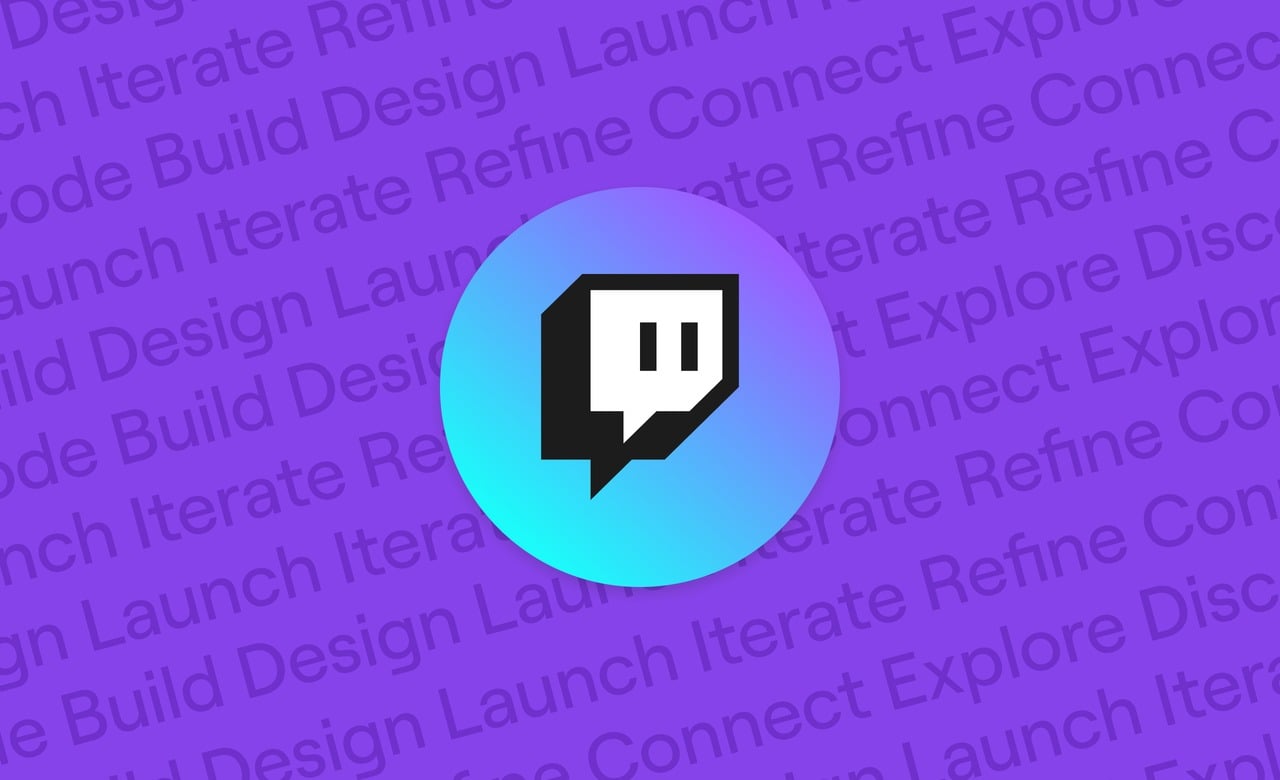 Twitch has decided to revise its revenue-sharing model to a more “transparent” version. Twitch president Dan Clancy talked about this today in his latest letter to streamers.

Twitch is considered by many to be the best platform for streamers, especially for those looking to make a career out of it. While the platform uses a 50/50 baseline revenue share for subscription earnings, not everyone is provided the same deal.

It has been an open secret among the Twitch community that the company offers standard agreements with premium subscription terms to “select streamers” as their channels grow larger.

“Streamers are and always will be the foundation of our global community. It’s your passion, hard work, and creativity that make Twitch the one-of-a-kind place it is,” Clancy said. “We can’t run this service unless you make money. That’s not a drawback; it’s by design. This innate partnership is why we support all streamers’ careers and ambitions like they’re our own.”

Clancy went on to reveal that the company has made the decision to stop offering premium agreements (a 70/30 revenue split) to new streamers who are not already on these terms.

According to Clancy, the premium deals were creating problems for Twitch:

For streamers who currently have such premium deals on their contracts, Twitch will make some adjustments to them. They will retain a 70/30 revenue share split for the first $100,000 earned through subscription revenue. If revenue exceeds $100,000, it will be split 50/50 between the streamer and the platform.

Clancy also said that these changes will not be implemented now. They will go into effect on June 1, 2023, and streamers will only be affected after their existing contracts are up for renewal.

“All streamers with these terms have already received this information and more via email, and we will make sure to give them exact updates and timelines as we get closer to June 1, 2023,” he said.

The upcoming changes will not affect the majority of streamers (approximately 90 percent) on the platform, according to Clancy. While the top streamers’ revenue might be hit in the future, Twitch is making it up to them by “offering an alternative way to earn revenue.” By increasing the ad revenue share to 55 percent as part of the Ads Incentive Program, large streamers will be able to recover their losses.

Clancy gave multiple reasons that forced Twitch to move away from the 70/30 split model, including investing in Twitch products, losses due to Prime Subscription conversion, and, mainly, the high cost of delivering the Twitch service.

“Delivering high definition, low latency, always available live video to nearly every corner of the world is expensive,” he said.

It seems that the platform will be moving closer to the 50/50 revenue split model in the future, despite over 22,000 streamers signing a “UserVoice” petition asking for the 70/30 split for everyone.