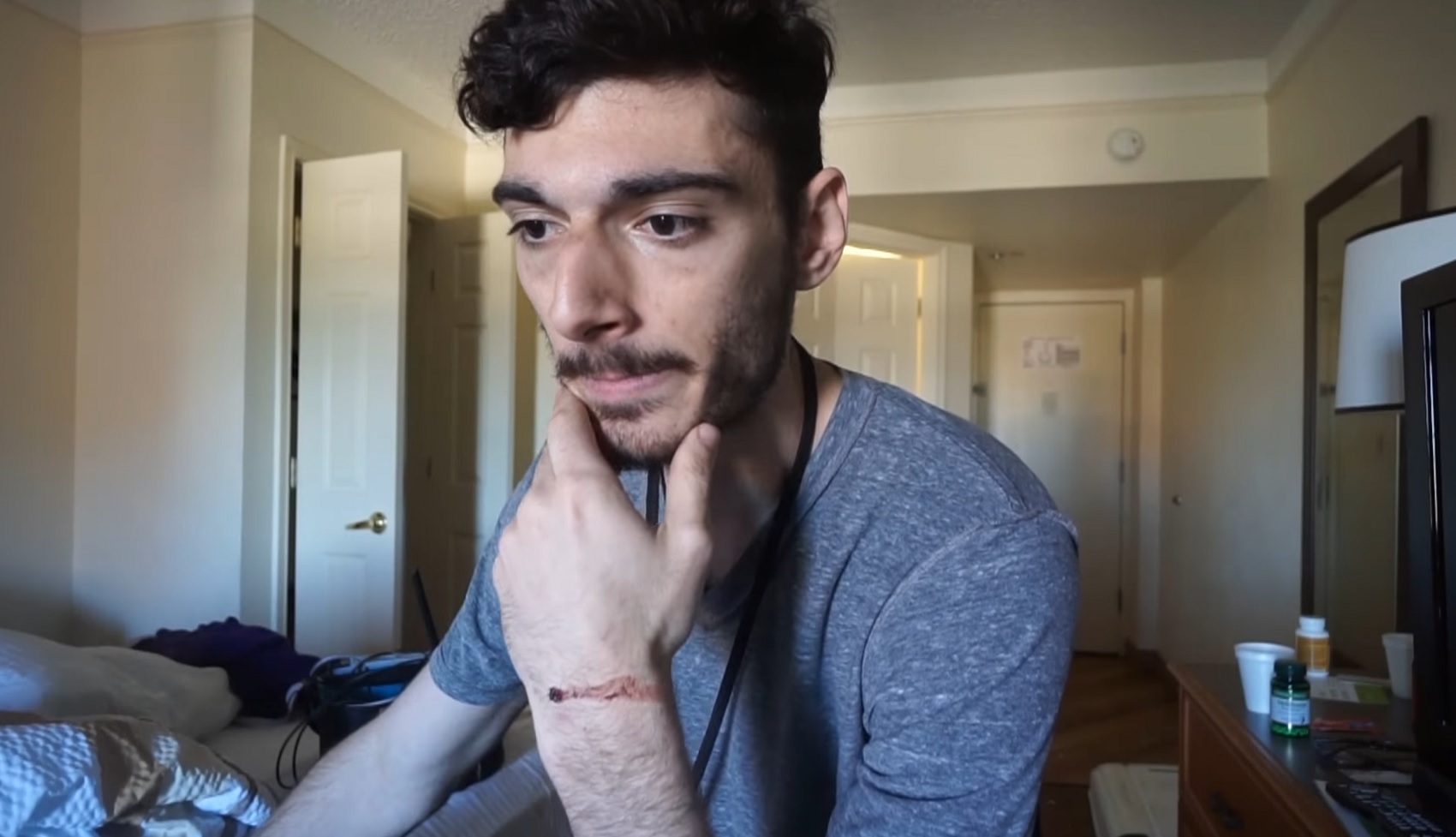 Controversial streamer Ice Poseidon has once again become wrapped in scandal. He’s been accused of scamming fans with a crypto project known as CXCOIN.

Coffeezilla, a content creator known for investigating influencers and streamers involved in cryptocurrencies, spoke with Ice Poseidon to discuss the fallout of CXCOIN. In his 22-minute investigative video, Coffeezilla accused Ice Poseidon of scamming fans out of over $500,000 by abandoning his crypto project.

In an interview with the banned streamer, Coffeezilla asked Ice Poseidon if he would return the lost money. “If you want the answer, yeah, I could give the money back. It is within my power,” Ice Poseidon admitted. “But I’m going to look out for myself and not do that.”

The investigator provided several DMs that showed Ice Poseidon convincing investors that CXCOIN was a “long term project” shortly before cutting and running. “I said that stuff when I was working on it,” Ice Poseidon said. “And then it just wasn’t working out.” Despite Coffeezilla’s attempts, the streamer refused to admit that his abandonment of the project is what ultimately led to the coin’s failure.

In a later part of the interview, Ice Poseidon went on to claim that investors had an equal amount of culpability. “Do you not agree that some of the responsibility is on people who are still holding something that is inactive?” Ice said. “Maybe they have faith in me, whatever.” Instead of rebuking claims, Ice Poseidon seemingly only shifted the blame onto the investors who ultimately lost in this venture.

For the time being, it seems that Ice Poseidon will continue to hold the money of those who invested in CXCOIN, saying he’s planning on investing in different cryptocurrencies with the money.