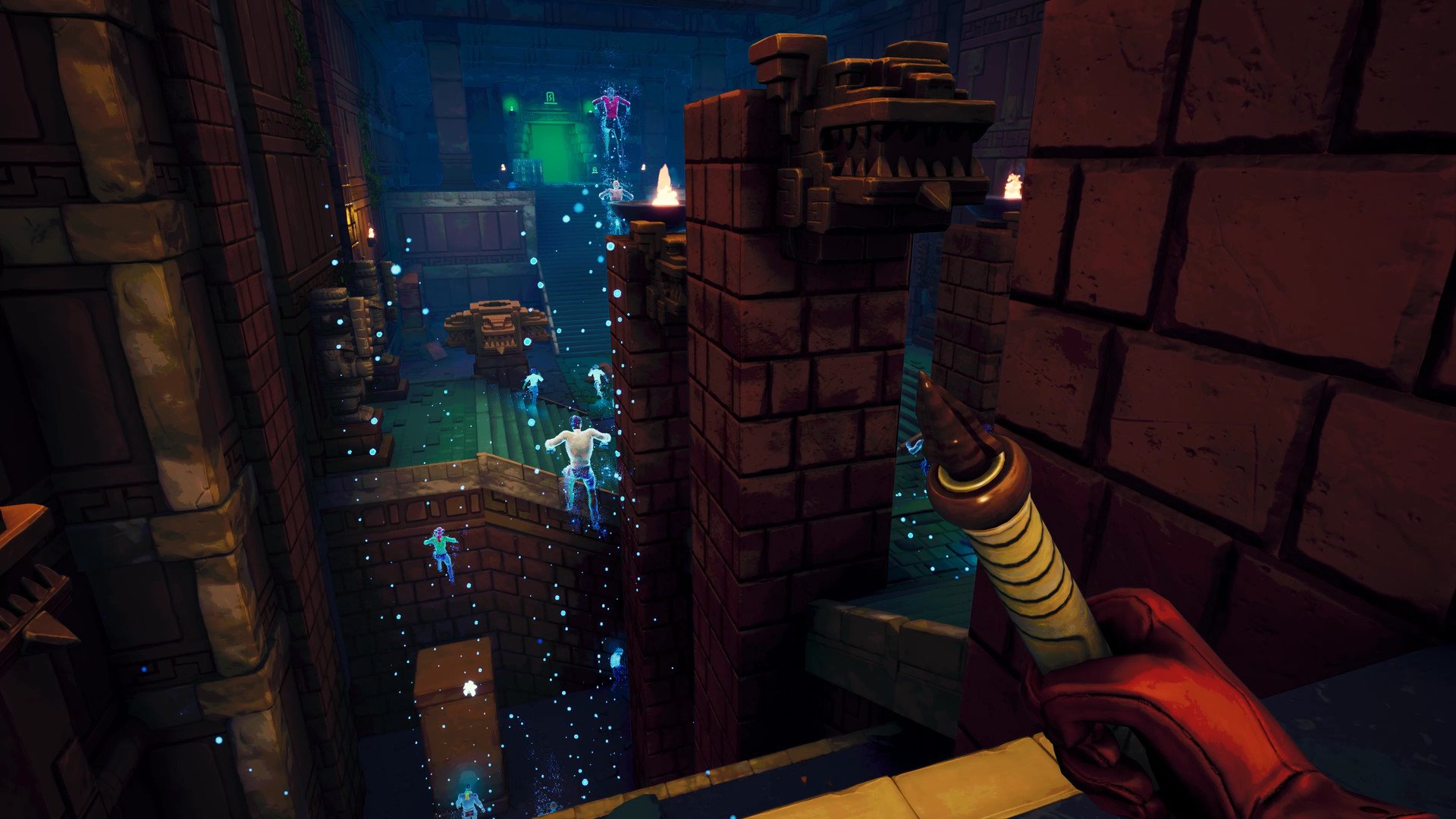 Devolver Digital’s new action-adventure game Phantom Abyss doesn’t come out until June. But gamers can already set themselves up to get in-game cosmetics by watching streamers on Twitch.

Phantom Abyss is an asynchronous multiplayer game that challenges players to get through temples and retrieve “sacred relics hidden within deadly chambers” Indian Jones style.

If that kind of game is your speed, you might want to consider finding a way to nab an exclusive Twitch-themed in-game whip. The best way to get one is through watching streamers play Phantom Abyss on Twitch after linking the game to your Twitch account.

Once you’ve done that, a pop-up will ask you if you’re OK with the game having access to some of your Twitch information, namely your email account name. In the lower-left corner, there will be a purple button that says “Authorize.”

Clicking that button will mean you’re all set. Then all you need to do is watch Phantom Abyss on Twitch and the reward will be delivered to you via email within 24 hours.

Phantom Abyss and Twitch have not specified the amount of time watched that’s required to get the drop. But you can check to see if you’ve earned one by looking at your account’s “drops” in your options tab on Twitch.