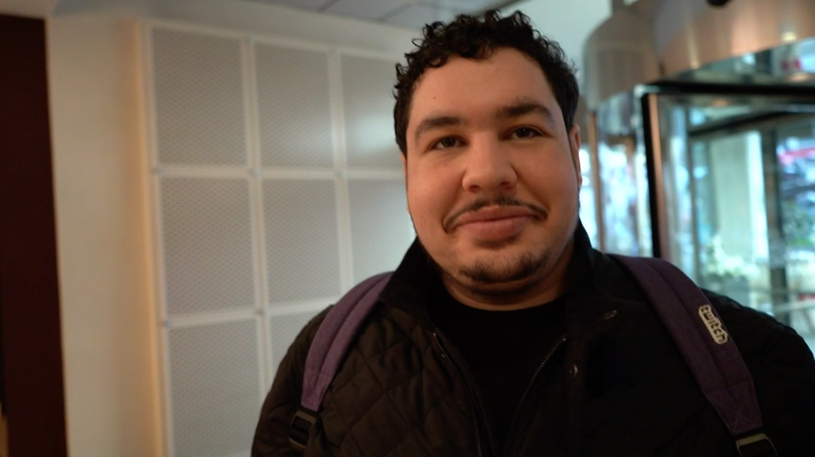 Popular variety streamer Dimitri “Greekgodx” Antonatos might be joining one of the biggest esports organizations in the world, TSM.

During a broadcast, Byron “Reckful” Bernstein said that he wanted to hang out while Greek’s in the United States, but knows he can’t because he has to stream a certain amount of hours now that he’s a part of TSM’s content creation team.

After a small pause, Greek asked Reckful what he meant and quickly reminded him that he was live streaming. Although there was some confusion, Reckful quickly realized his mistake and went silent for a few moments.

This leak coincides with last year, when Greek met up with TSM’s president Leena Xu at TwitchCon 2019. When the two met, Greek jokingly asked when he was going to join the team, to which Leena told him to DM her. He also mentioned in passing that he needed a green card to come to America, and she answered that the team could help him with the process.

If Greek is actually joining TSM, he would be joining Gosu and Jaehyung “Chu8” Park as the third member of the organization’s streaming team. It would be a huge step in Greek’s streaming career, and it would allow him to create more content alongside some of his other friends.