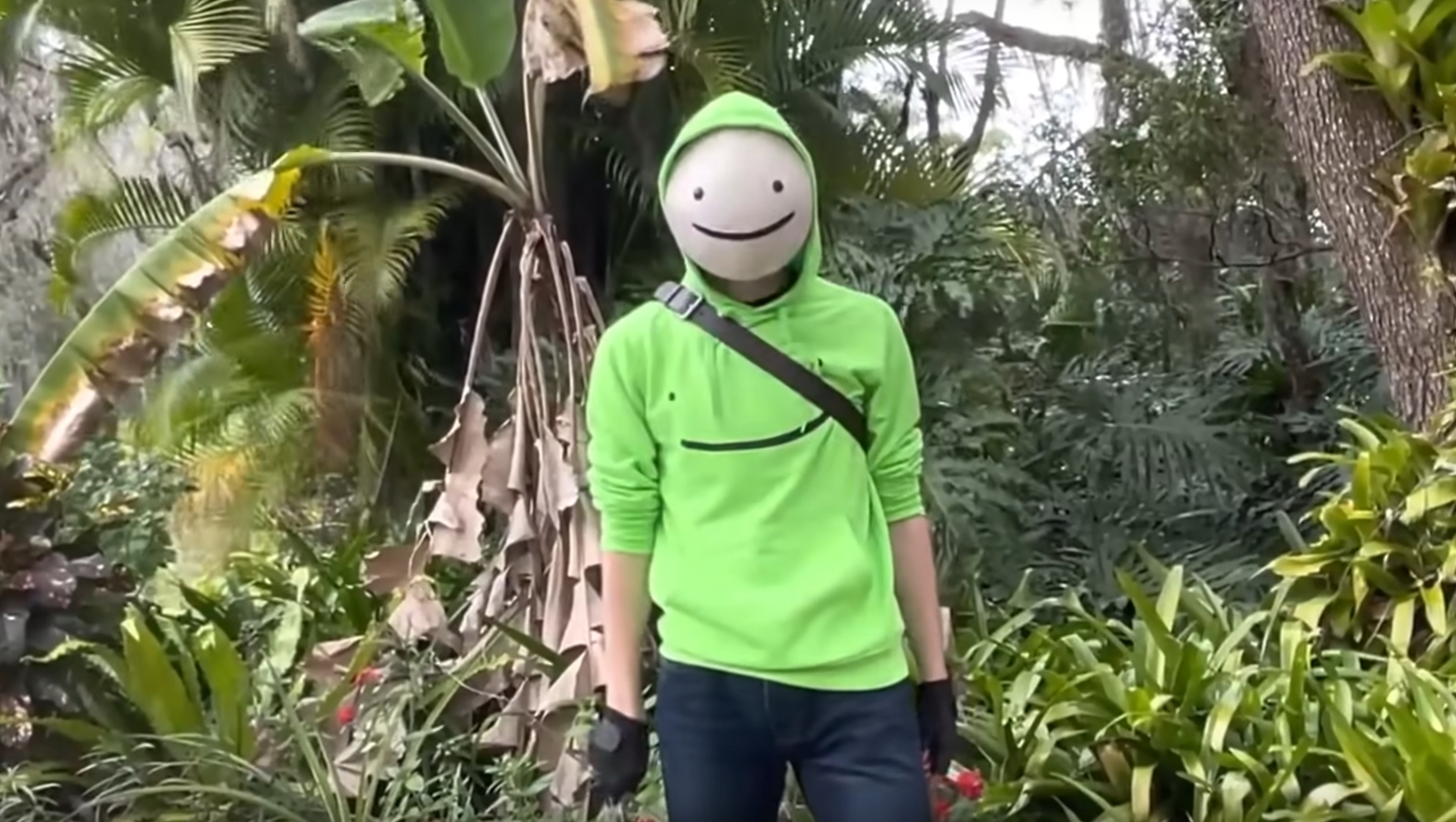 Popular Minecraft YouTuber and streamer Dream has been under fire over the last week after replying to a hateful message on Twitter that led to the user being doxxed by fans of his. And in a Twitch broadcast yesterday, Dream shared his thoughts on doxxing, leading to even more outrage across the internet.

On April 11, Dream found himself in some hot water after a user he replied to had to private their Twitter account following harassment by his fans and even being doxxed (the act of having personal information leaked to the internet). In response to the backlash, the YouTuber doubled down, explaining that it’s “satisfying” to see users private their accounts after he calls them out.

Many users believed Dream’s actions were dangerous and irresponsible considering his massive and loyal fan base. But it didn’t end there. The drama escalated again following a Just Chatting stream by Dream on April 13. In this broadcast, the popular YouTuber commented on the act of doxxing, seeming to downplay the severity of it.

“If you are a person on Twitter and you have seven followers and you get doxxed on Twitter, the odds of you having something happen to you, in your life, are so astronomically small that it’s not even worth worrying about,” Dream said.

Following this stream, Dream released a statement about the matter to his secondary Twitter account, explaining that the viral clip from his stream was poorly worded. Additionally, the streamer provided his actual stance, explaining that if someone participates in doxxing or harassment, they aren’t a part of his community and he doesn’t like them.

Since then, it appears that Dream has had his own personal information leaked, according to some users on Twitter.