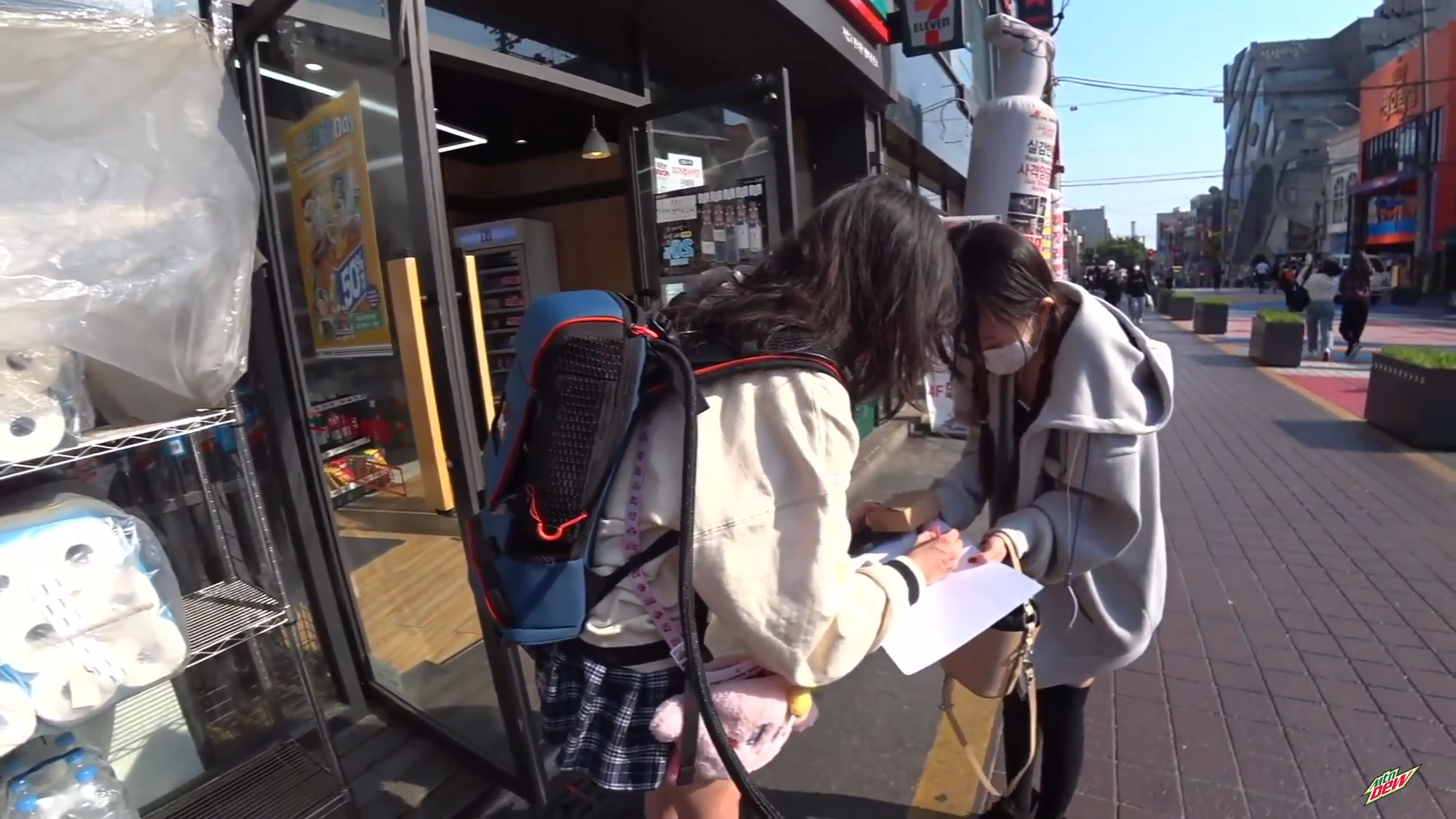 Twitch streamer and OTK member Emiru was stunned after she received an in-person donation while walking down the streets of Seoul.

Several members of the esports organization and streaming collective One True King made the trip to South Korea to stream IRL content for several days. Mizkif, Esfand, Emiru, and 100 Thieves streamer AustinShow have already made countless clips in just 24 hours of being in the country.

One of the most interesting developments of OTK’s South Korean vacation has undoubtedly been the near-constant stream of IRL gifts and donations that Emiru has received from fans. The first came only hours into Mizkif’s stream when an eager fan approached the group and gave Emiru a neatly gifted package.

After the fan left, Emiru unpackaged the box to find money, stickers, and several other trinkets inside. Both Mizkif and Emiru were stunned by the IRL donation, but this was not Emiru’s only gift. She was later approached by the same fan.

This time, the avid Emiru viewer had slightly more of a dialog with her favorite streamer but once again quickly darted off. The bag Emiru got this time contained even more gifts, including several Pokémon plushies and other assorted characters. For the short time that the IRL donator was there, the group of streamers was immensely grateful for both her repeated appearances and plethora of gifts.

Now nearing the end of their first day streaming in South Korea, the OTK crew has spent countless hours across their multiple streams and likely will only generate even more clips.