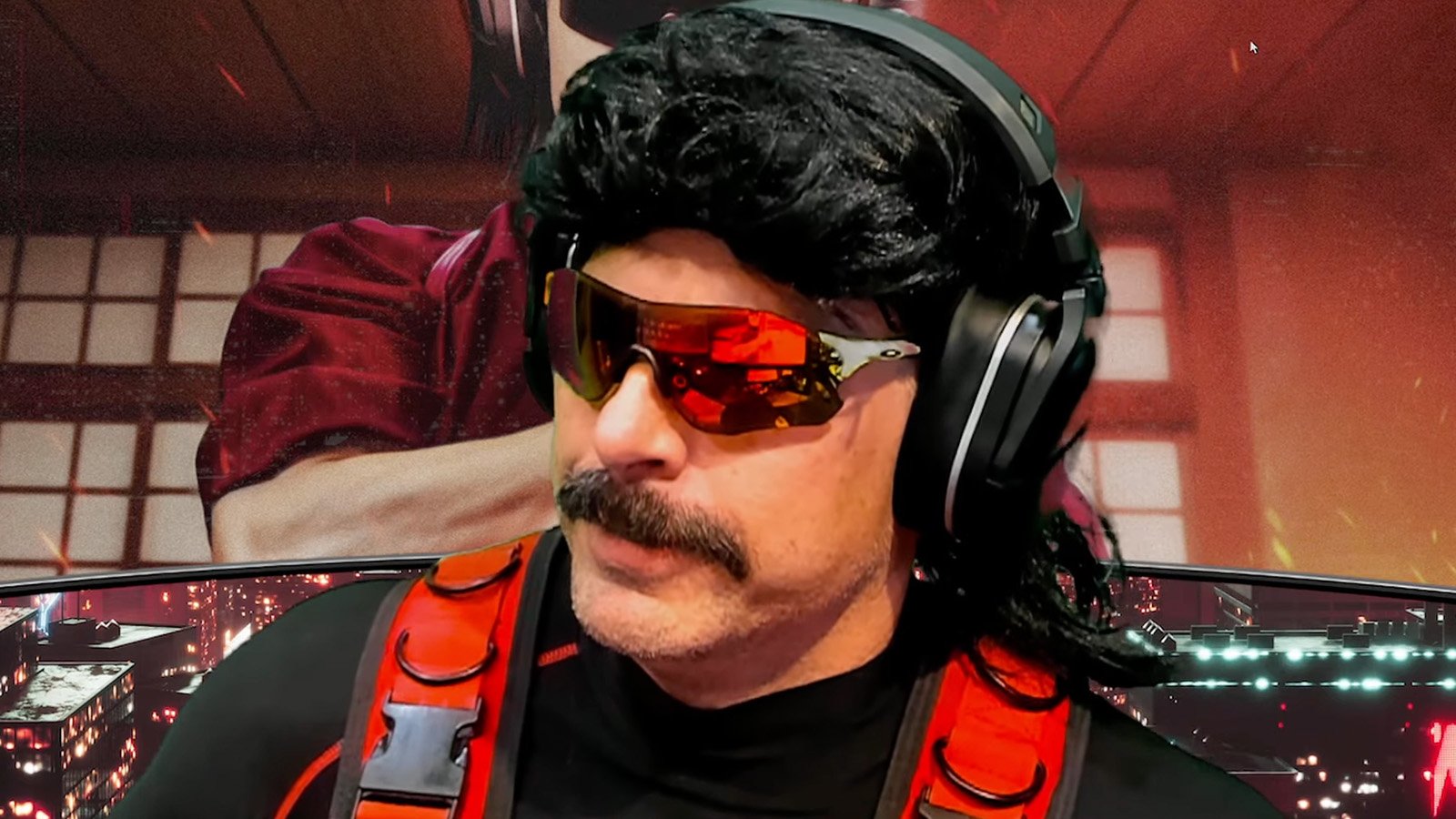 After telling fans he feels starved for content due to the lack of new and exciting first-person-shooters, Dr Disrespect turned his attention to gaming’s major developers, begging them to make more FPS titles that can rival Apex Legends and Warzone.

The two-time said he wasn’t sure what he felt like playing during his July 27 stream and is trying to “stay sane” at a time when he believes the industry is at its “lowest point.”

It’s a view the veteran streamer has expressed before, but this time, he set his sights on first-person shooter devs and urged them to come up with something “fresh.”

“Overall, I think there needs to be a couple of big players, I’m thinking like two or maybe three big ones,” he said. “ Games that just feel like they’re AAA in terms of the polished movement. There’s not enough.”

Dr Disrespect is at his wit’s end with Apex and Warzone. He’s even skeptical about whether Warzone 2 will be the savior he and others hope it would be, claiming it’ll fall short of the mark.

Perhaps that’s why the mustached maverick is taking it upon himself to turn things around with his own game, Project Moon, from his studio, Midnight Society.

The game is set to be a vertical battle royale, based on what’s been revealed so far, and he’s teaming up with experienced AAA devs Quinn Delhoyo, Sumit Gupta, and Robert Bowling to make it a reality.

The YouTube star teased a massive announcement about the game coming later this week and is considering taking a two-year break from streaming to focus on its development, although that isn’t set in stone.

Considering how passionate he is about first-person shooters, Project Moon could be the game-changer Dr Disrespect feels the games industry desperately needs.