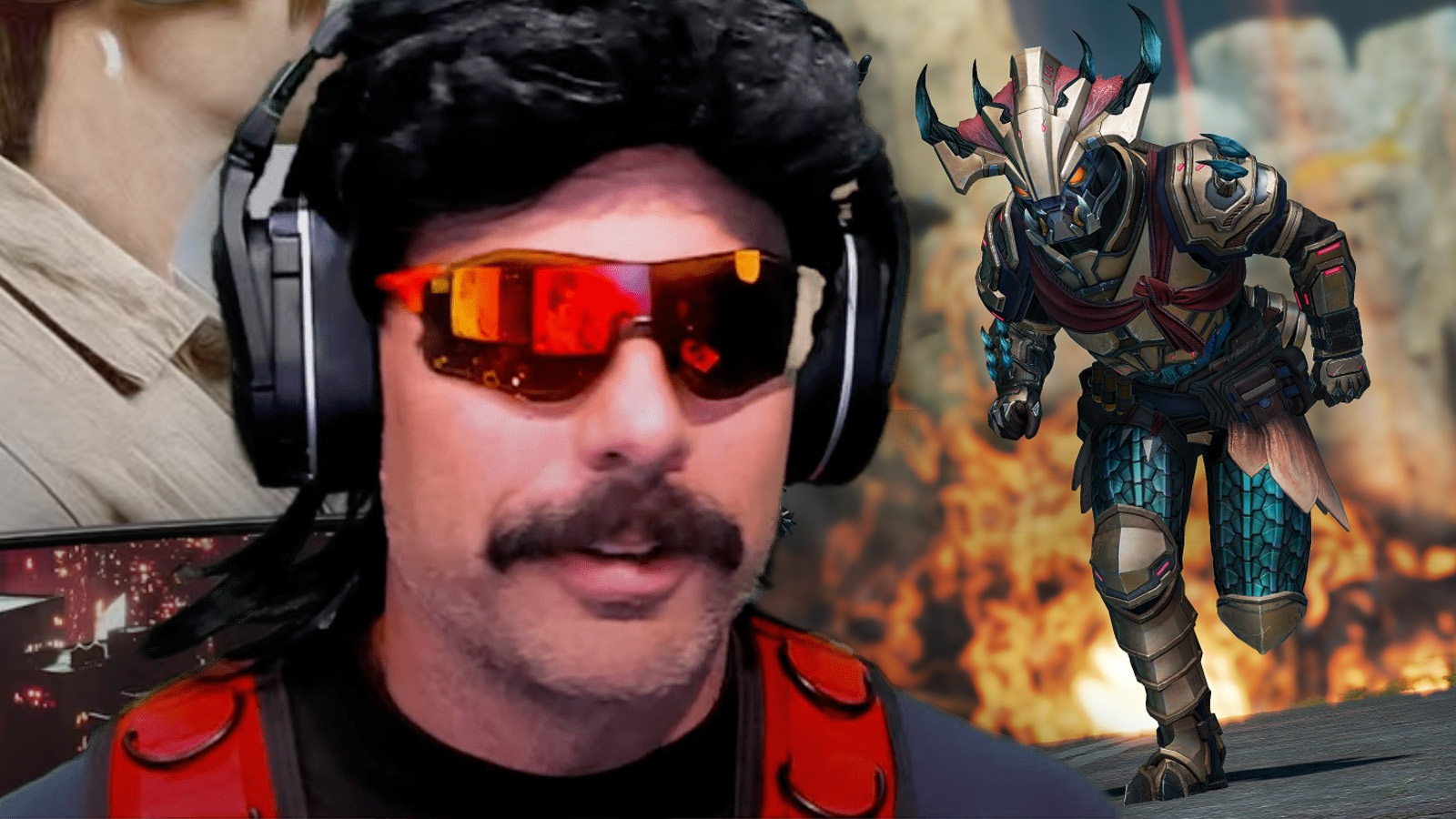 Screengrab via Dr Disrespect on YouTube and Image via Respawn

After reflecting on his frustrating experiences with audio issues in Apex Legends recently, Dr Disrespect has urged Respawn Entertainment head honchos to sit down with the development team responsible for audio design within the battle royale and “get to the bottom of it” quickly.

His suggestion came up after the-two time said he spent nine hours setting up his new streaming PC, a portion of which revolved around re-adjusting and refining audio components. When it was done, the Doc had two revelations.

First, he realized he’d been playing the battle royale with a handicap due to a “suboptimal” audio set-up. Second, he realized how “terrible” the audio is in Apex.

“I always thought Apex’s audio was great, but it really isn’t,” said Dr Disrespect to his YouTube fans during his stream on July 9. “You miss so much audio. It’s insane.”

The star YouTube streamer pointed to several issues with actions emitting—other rather, not emitting—sound. Apex has been riddled with bugs recently, including a bizarre one that made music blare mid-battle. However, Dr Disrespect believes the problem runs deeper and called for the developers to take action.

“I think Respawn has got to sit down with the design team and really define every single motion and movement from all the different characters,” he declared.

Dr Disrespect also played Warzone with his new audio set-up, and in a rare moment of praise, said it was the best it’s ever sounded—a major surprise considering the two-time has often dunked on the CoD battle royale for its audio issues. He claims he heard everything and didn’t experience a problem.

However, his experience on Apex was a different story.

“It was super noticeable, man,” he said. “I had two guys flying above me, five feet right behind me, nothing. That’s the type of shit that really pisses me off.”

It’s not the only issue he has with Apex Legends either; in May, he slammed the user interface, claiming it was too colorful and overly distracting for the Doc’s liking.