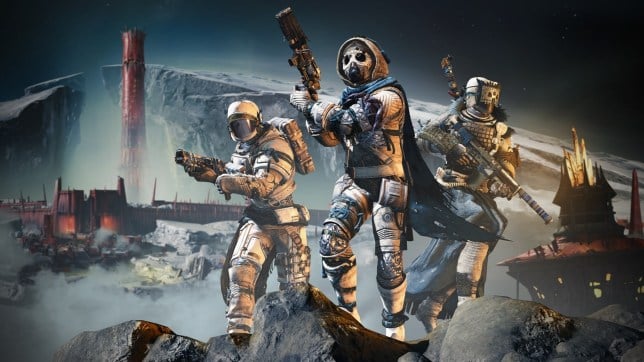 Destiny 2’s latest expansion, Shadowkeep, dropped a few days ago, causing a flood of players and streamers to return to the game. And this is one of the reasons why Destiny 2 saw a massive spike in Twitch viewership.

Shadowkeep wasn’t the only big thing to happen to Destiny 2 this week, however. The game is officially no longer a Battle.net exclusive, releasing on Steam with a free-to-play version.

With more players entering the game because of this decision and other people jumping into the new expansion, Destiny 2’s Twitch audience saw an impressive 300 percent increase in hours watched, according to Twitch statistics website SullyGnome. The number of channels streaming Destiny 2 also increased by over 170 percent, according to SullyGnome.

These numbers might not stop growing there, though. The first big Shadowkeep expansion raid is set to be released in the next couple of days. Teams and clans will be clamoring to try to be the first team to finish the new raid and unlock exclusive rewards in the process.

The race to complete this raid kicks off on Oct. 5. Destiny 2 fans will want to keep their eyes on Twitch to see which team will figure out the puzzles and raid first to cement their names in history.