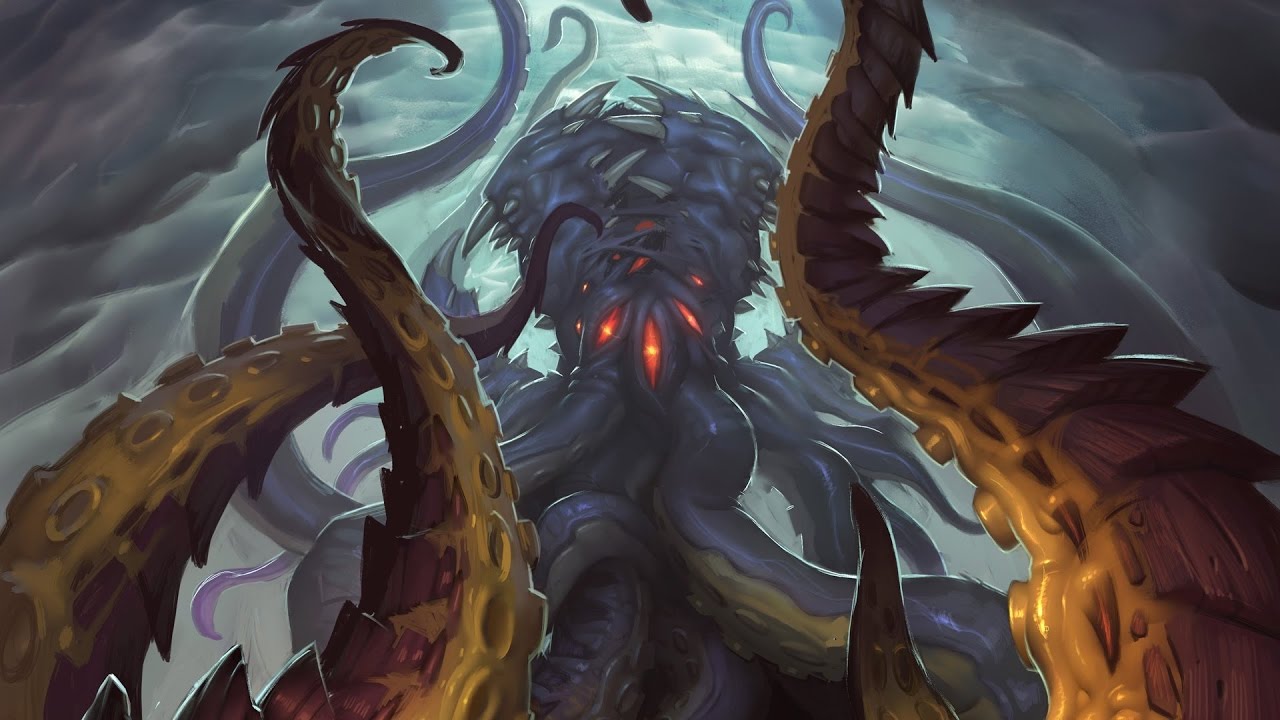 The introduction of the Old God N’Zoth has divided World of Warcraft fans. He’s a deadly tentacle swinging monster, reminiscent of Cthulhu, but his place in Azeroth and his evil scheming ways have left much to be desired.

The Ny’alotha, the Waking City raid has been an underwhelming end to the expansion. In comparison to final bosses like Kil’jaeden, The Lich King, or Argus the Unmaker, he’s been easy to defeat.

To add insult to injury, NZoth’s closing cinematic is a letdown, and the raid itself is plagued with bugs. It’s miles away from what fans have come to expect from the game, and for some, it’s a disappointing end to a disappointing expansion.

Luckily, not all is lost. The Mythic iteration of the raid is due to release today at 9am CT. And before it’s too late, Blizzard has stepped in. Here is the full list of dungeon and raid hotfixes for World of Warcraft.