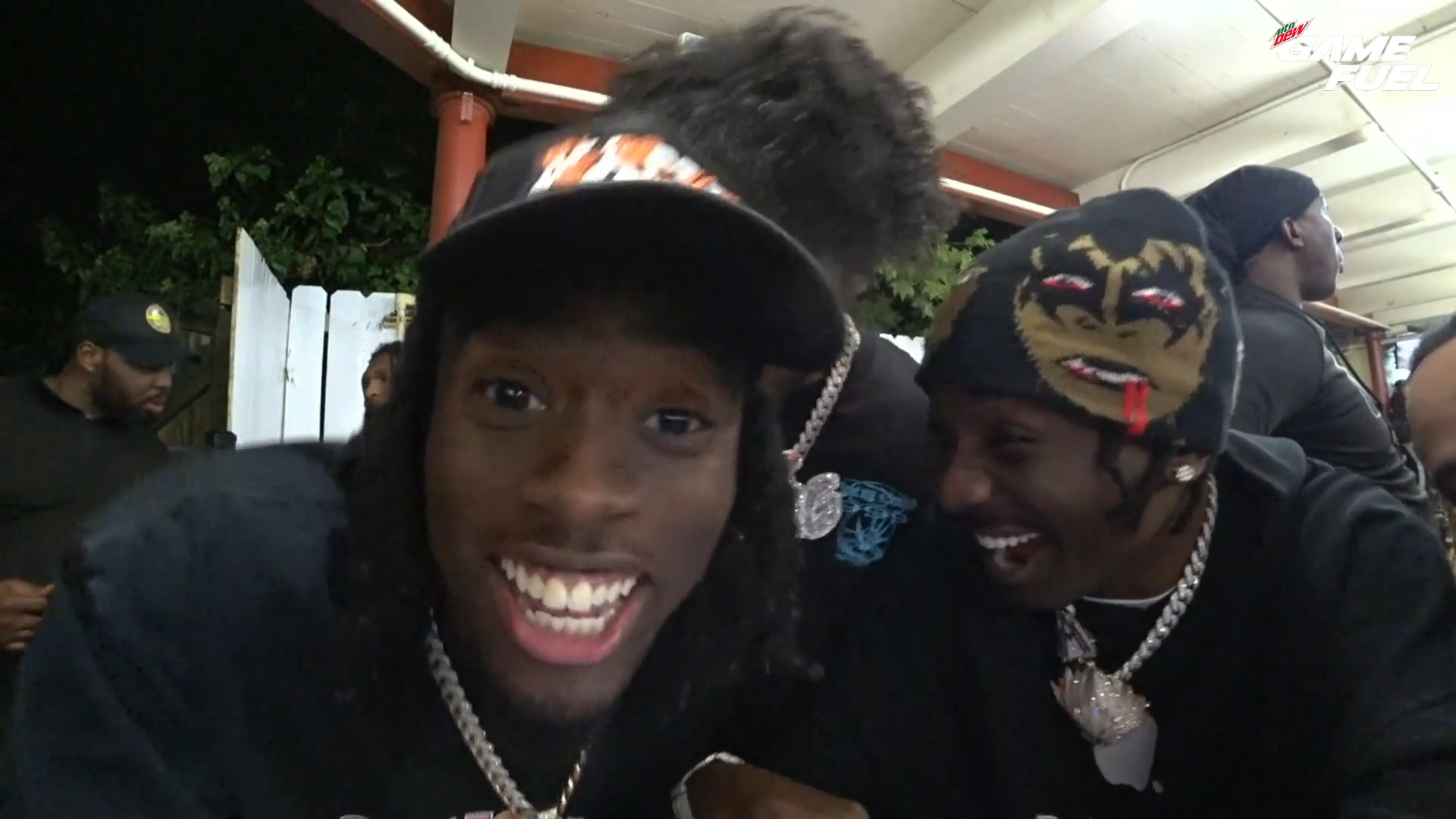 There’s a new king of Twitch, and his rise has been nothing short of incredible. Kai Cenat is now the most subscribed-to streamer on Twitch, hitting a new personal peak of 104,772 active Twitch subscriptions, while the former worldwide leader, Casimito, fell heavily in the overall standings from a peak around 117,000 subscriptions to just over 50,000.

Cenat’s ascent has been massive, to say the least. Campaigning to become the platform’s most-subscribed to streamer, Cenat jumped from 70,000 subs to 100,000 in lightning-fast fashion. Since then, his stream’s growth has slowed somewhat, but he’s still maintained an impressive steadiness, gaining more than 4,000 additional subs in the ten days since he hit the 100,000 number.

Currently, Cenat is in the midst of BOYZTOBER, a group streaming event organized by some of Twitch’s most popular black creators. Cenat got the news that he had taken the world-wide lead in subscriptions while hanging out with streamers like YourRAGE and OTK’s BruceDropEmOff, as well as rapper Ski Mask the Slump God. Cenat wasn’t even streaming himself when he took the worldwide lead, and his reaction was instead caught on Bruce’s channel.

All of Cenat’s growth has been accomplished without the help of a subathon, which has been the vehicle that the vast majority of Twitch channels that have seen explosive growth over the last couple years have utilized. Notably, Ludwig’s sub record on Twitch came out of his now-famous subathon. Cenat used no such gimmick to get his subscribers, and now is in the top 10 of the most concurrent active subscriptions ever achieved on the platform.

While he’s spent much of the past several months smashing subscription records, Cenat is now in rarefied air, and the biggest records will take a massive effort to achieve. While he’s reached the top 10, Ludwig’s subscription records still stands at 283,000 subs, much more than double Cenat’s current sub count. It seems unlikely that he could reach that number without something like a subathon.

On the other hand, if you’ve been paying attention to Cenat’s growth on Twitch this year, it’s hard to bet against him.