What a way to celebrate 10 years of Games Done Quick. 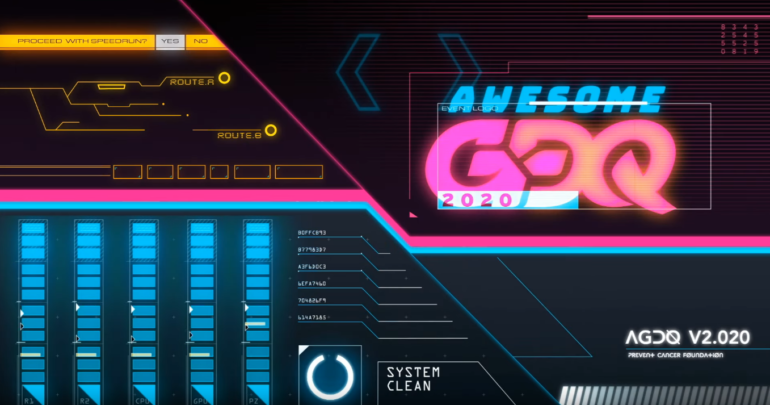 Even with some major ebbs and flows throughout the week-long stream, Awesome Games Done Quick still managed to break all of the event’s previous records by raising a total of $3,132,422 for the Prevent Cancer Foundation.

During the final speedrun of the event, while the casters were busy trying to survive Super Metroid Impossible, the Twitch chat continued to push the total higher. The number surpassed the $3,039,596 record set by Summer Games Done Quick 2019.

The first million dollar milestone was reached four days into the speedrunning marathon right as the Destiny 2 Last Wish run was getting started. That put the stream on pace to hit $2 million by the end of the week, but the donations slowed down over the next few days.

It wasn’t until the final 12 hours of the event that things really picked up, with everyone trying to reach the last special incentives to extend the event with a few more runs. The next milestone came during one of the most anticipated streams of the entire marathon, with a huge number of donations flooding in while the couch was playing Untitled Goose Game.

It was revealed after the event ended that the final push to $2 million was actually funded by the game’s developer, House House, who donated $10,000 during their game’s run.

And House House weren’t the only ones donating big during the final hours of the AGDQ. Because like they do every year, the GDQ team waited to announce how much money was going to be put into the pool by the event’s sponsors, bits, subscriptions and other revenue made throughout the week.

That addition from the host ended up being a total of $356,306. With that money added to the amassed total of donations that had already reached $2.5 million raised, the $3 million mark was within reach.

And in that final Super Metroid run, AGDQ 2020 became the second GDQ in event history to break the $3 million threshold and would later become the record holder.

What an incredible way for Games Done Quick to celebrate 10 years of celebrating the art of speedrunning while using it as a platform to raise money for charity. You can still donate to the Prevent Cancer Foundation and learn more about GDQ’s upcoming projects by visiting the event’s official website.