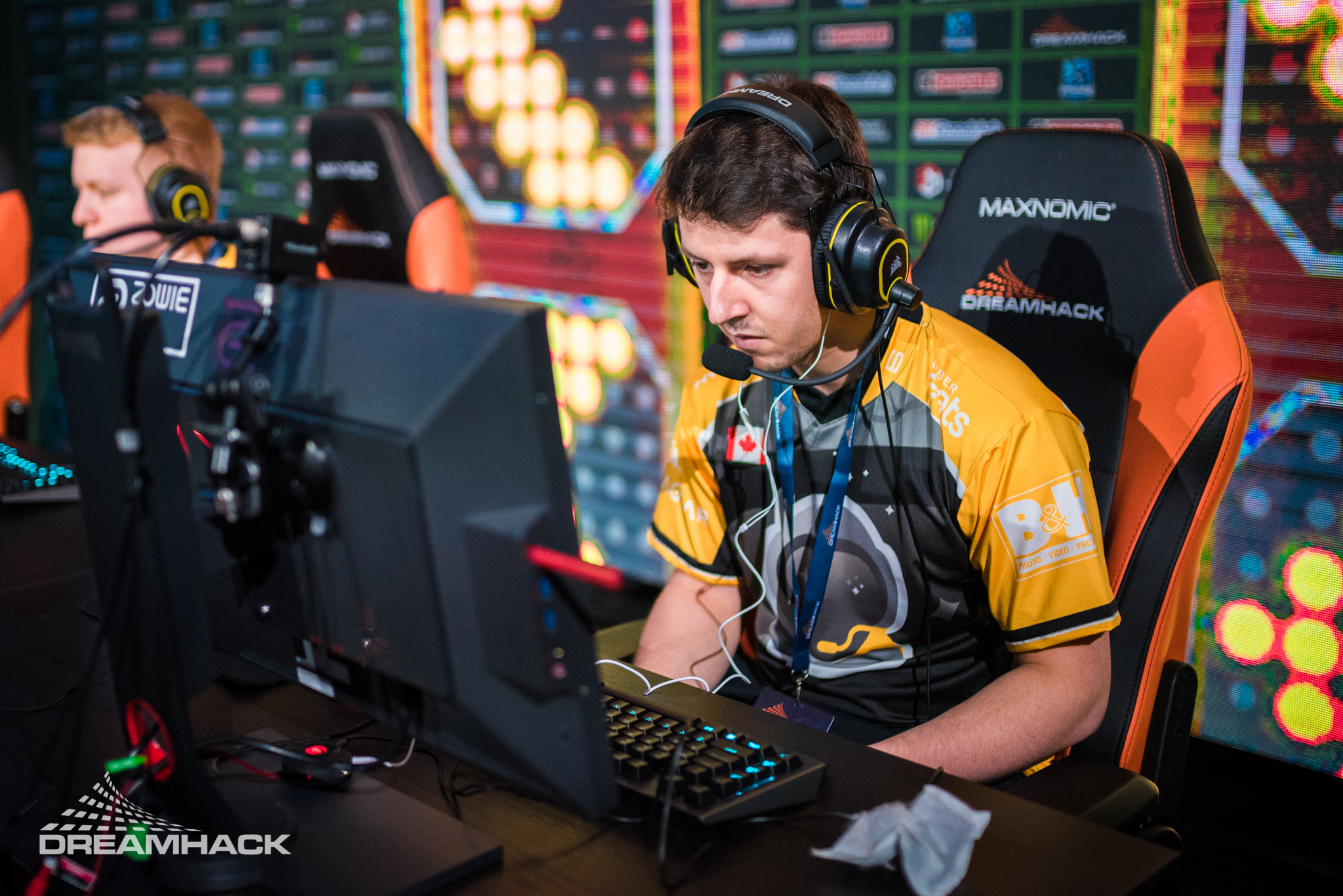 Despite being new to the scene, Version1 has decided to make a significant change to its Rocket League roster by releasing Alexandre “AxB” Bellemare before the start of the Rocket League Championship Series Winter Split.

AxB rounded out the organization’s first roster after leaving Spacestation Gaming in July, but his time with Version never translated to any success.

Over the last three months, Version1 only placed above fifth once at an event, in The Grid NA Week Nine at the end of September. They never made it out of the group stage in any of the three NA Regionals, and the organization has decided to move on.

According to AxB, the decision was made entirely based on recent results and he said respects their decision in releasing him.

“I would like to thank all the people at Version1 for having me,” AxB said. “Sadly the result were not good enough and I respect their decision. I will make a tweet soon regarding my future.”

Whether he ends up competing for a new organization or forming a stack to compete in NA qualifiers for Winer Split events, AxB should be a sought-after name now that he has landed in the free agent pool.