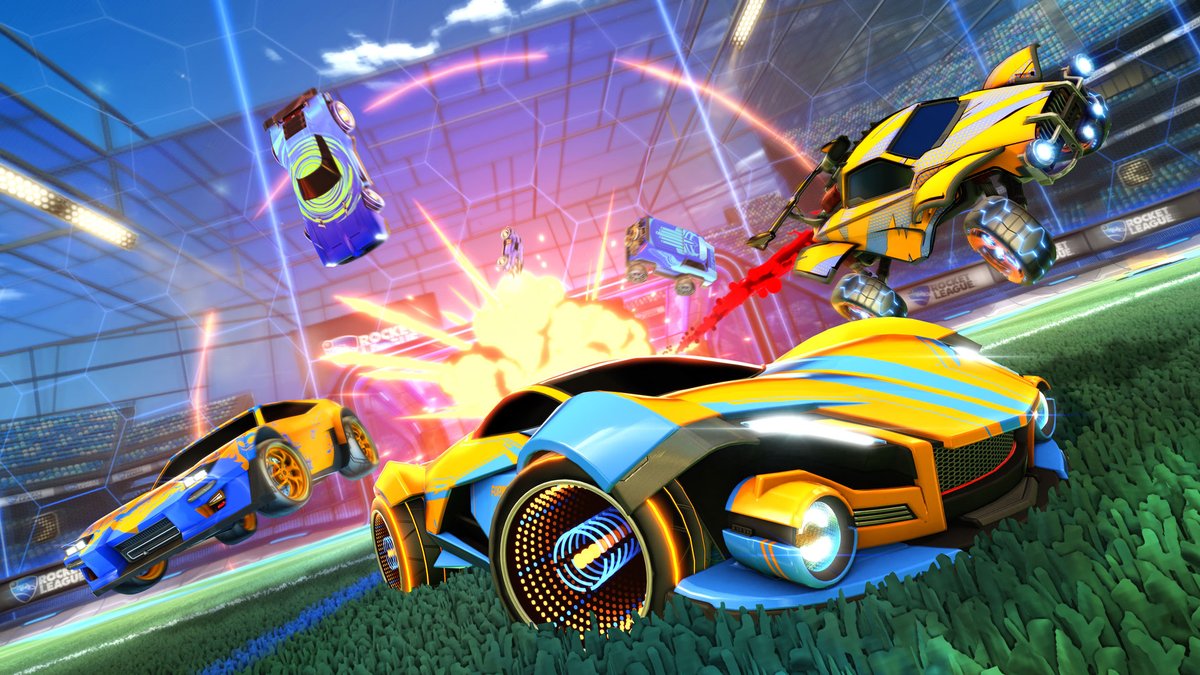 The season five finale of the Rocket League Championship Series will be held in London at the Copper Box Arena from June 8 to 10.

This is the second time that the event has been held in a European country after the season two finals were held in Amsterdam, with FlipSid3 Tactics beating Mock-It eSports EU.

Teams from across the globe will be battling for a share of the biggest prize pool in Rocket League history— $250,000. This is up $100,000 from last year’s event, where Gale Force Esports swept Method in the grand finals to win the Season Four World Championship.

Matches are currently underway still in the OCE region in the Throwdown Esports Season Five finals with Chiefs eSports Club, Legacy Esports, Dark Sided, and Tainted Minds all fighting each other for those final two spots.

Tickets for the event will go live soon with more details expected to be released on the Rocket League Esports Twitter account in the future. Those who attend are likely to receive an exclusive World Championship-themed in-game item, similar to last year’s exclusive wheels, but Psyonix hasn’t confirmed any DLC plans at this time.

Fans who can’t make it to the nation’s capital can tune in to the tournament live on Twitch starting on June 8.