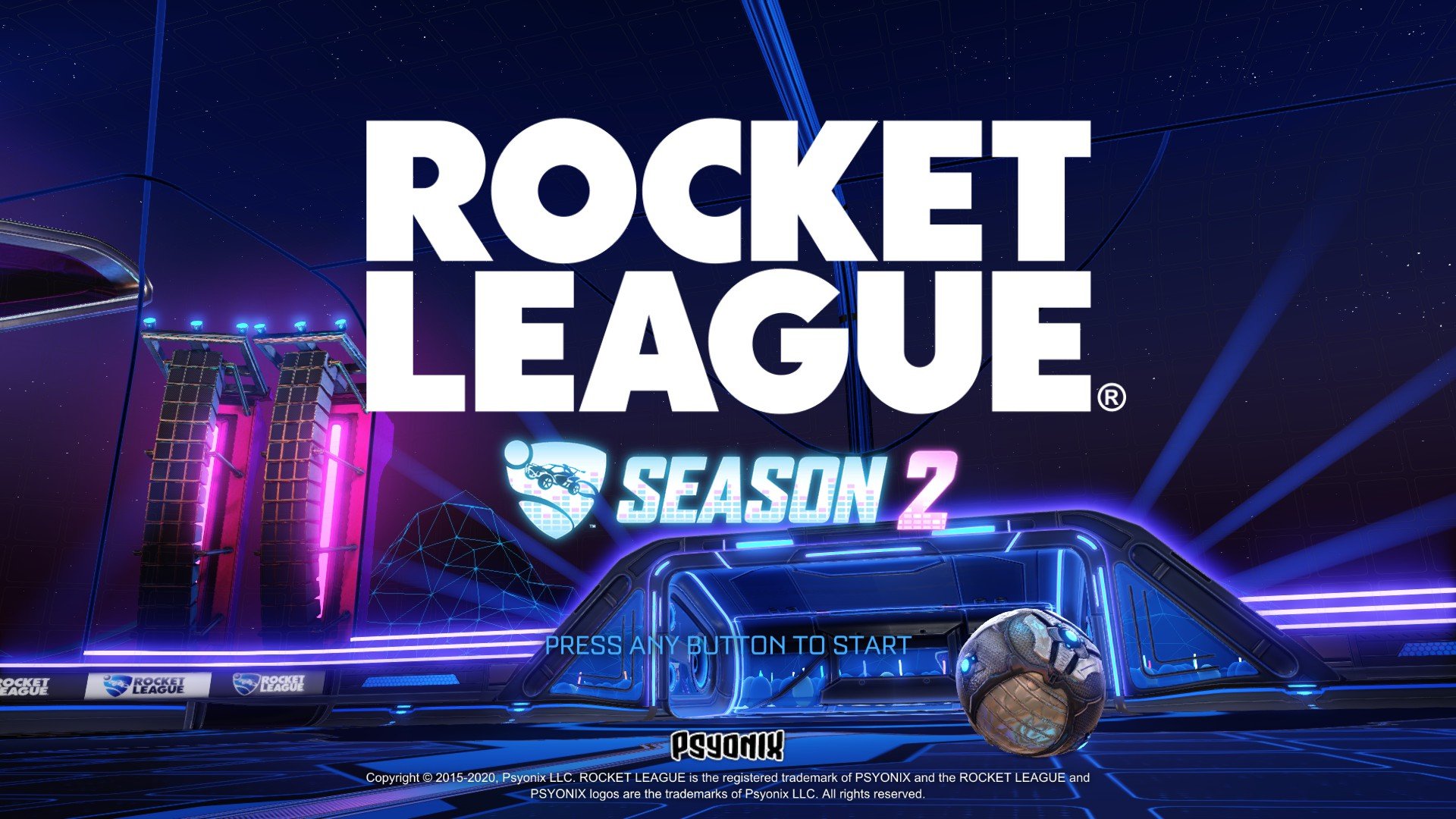 In addition to a new Rocket Pass (with the R3MX car), players are getting a new arena and the new Player Anthems feature, which plays songs for everyone in the match.

The new Neon Fields arena will be the venue for high-octane Soccar matches in true Rocket League fashion. The map’s appearance is reminiscent of the old Rocket Labs maps, with blue and orange on a dark background. But that’s not the only part of the show. A virtual concert and a colossal floating equalizer are located around the arena and they’re sure to steal the attention from the match.

The Rocket Pass is in line with the season’s musical theme and contains the R3MX Battle-Car, a sporty vehicle that uses the Hybrid hitbox. In addition to the new car, players can obtain a series of music-themed items, including a Midi Pad Topper and an Equalizer universal decal.

Season two also introduces a new feature called Player Anthems, which plays a part of a song whenever someone scores a goal, makes an Epic Save, or earns MVP honors. All users can choose from five anthems from the Rocket League OST Vol. 1, but they can earn more through drops and the premium track of the Rocket Pass.

Psyonix drafted the help of artist Kaskade to develop this season’s soundtrack. Kaskade recorded a two-song EP made specifically for Rocket League. The first song, “Flip Reset,” is available to listen on Monstercat, while the second one will debut throughout the season. Both tracks will release as Player Anthems.