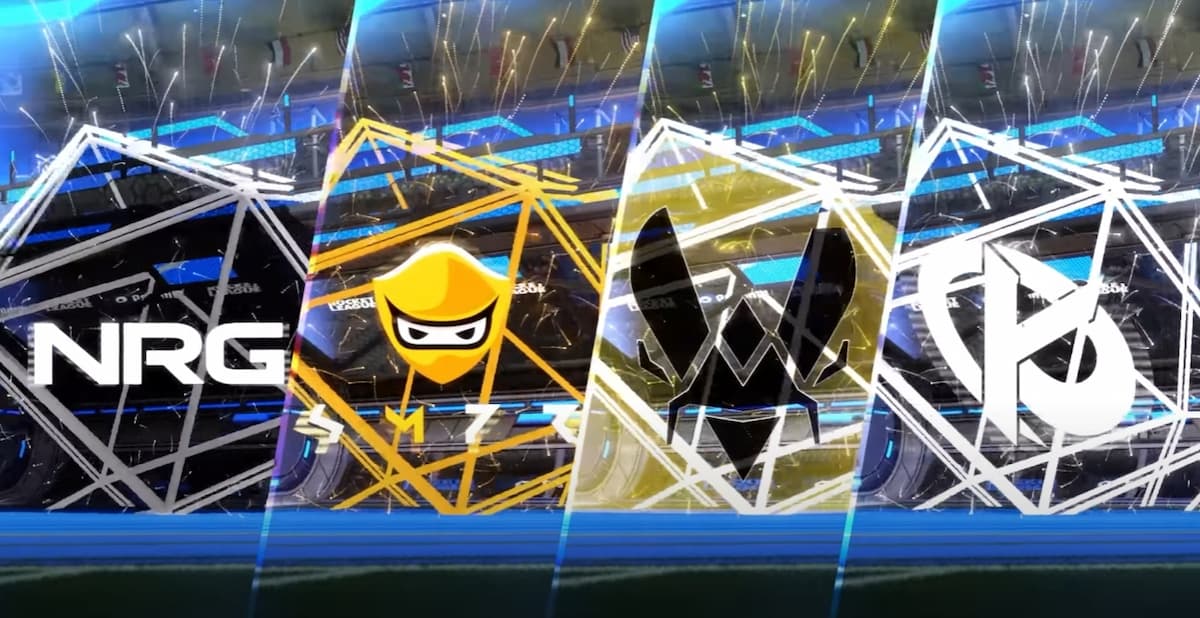 This new collection features teams who will be competing at the Spring Major from June 29 to July 3 and is part of the final Esports Shop update of the season.

In total, 19 Goal Explosions are being added to the Esports Shop on June 22. They’ll be available for 500 Esports Tokens each and will remain in the shop until Psyonix removes them from the list of products at some point in the future.

As with all esports products, players will need to use the exclusive Esports Tokens, which can be purchased in various bundles.

To access the Esports Shop, all you need to do is open the normal Item Shop once you launch Rocket League. A separate Esports tab is available to select, which lists items for all available teams without the usual shop rotation, meaning you won’t miss out on grabbing something as long as the team is featured in the official shop.

You can learn more about Rocket League esports and other details, such as the event schedule, on the official website.