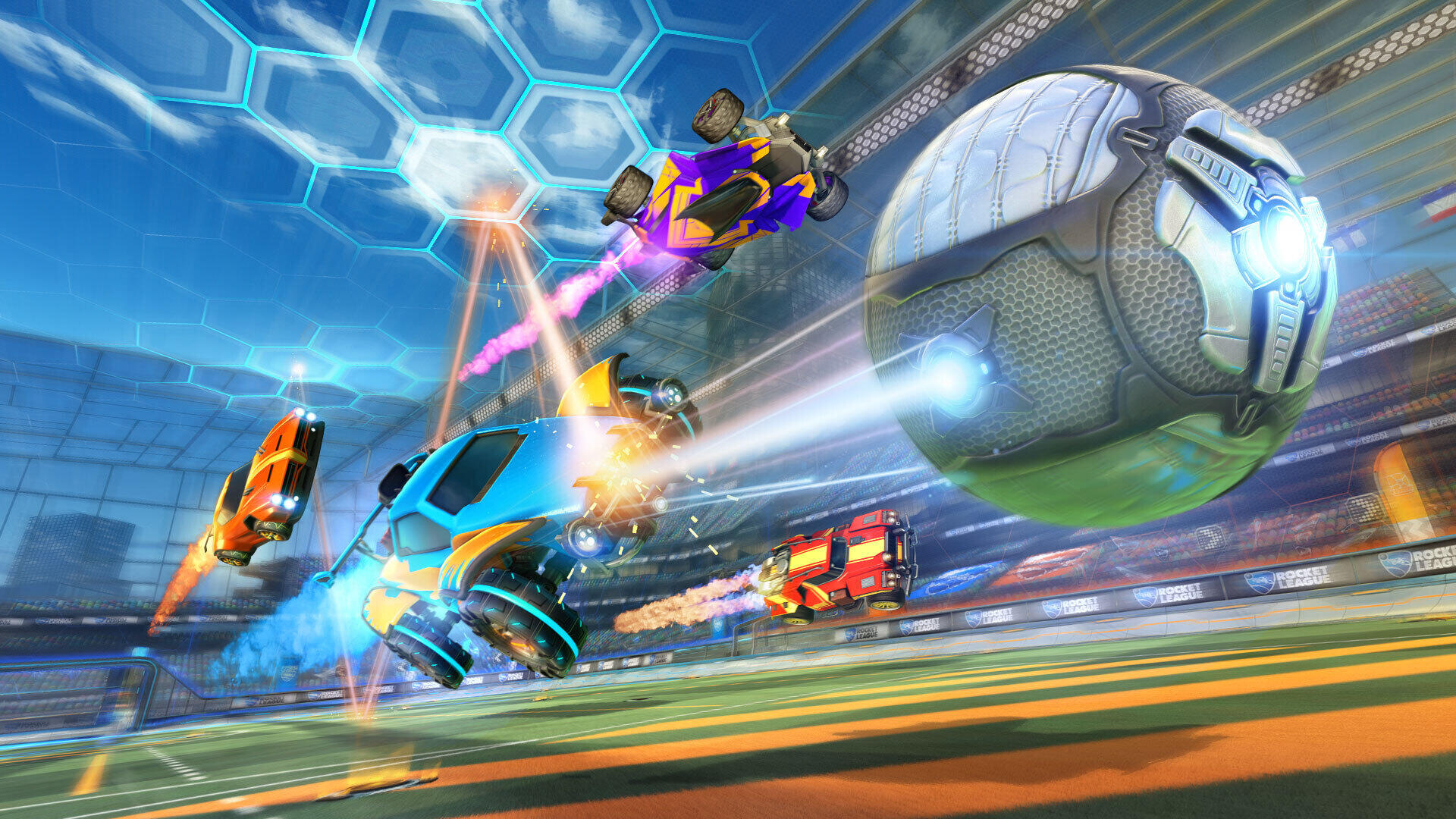 When playing online with others, there are going to be times where you’ll want to take a break. Whether it’s because you’ve got other things to attend to or you just can’t be around teammates who aren’t performing, there’s always a reason to leave.

Rocket League is no exception to this. With its variety of multiplayer modes that will see players compete in teams of different sizes, partying up with friends can lead to more success and laughs.

But if you ever need to leave for whatever reason, you can quickly and easily exit the group in just a few clicks.

How to leave a party in Rocket League

One of the good things about Rocket League is that the game’s processes are similar between both console and PC. Here’s everything you need to do to leave a party in the game.

If your reason for leaving is linked to a single player rather than the whole squad, you can opt to kick the player instead of leaving. This can be done through the same options menu by selecting the player you’d like to remove.