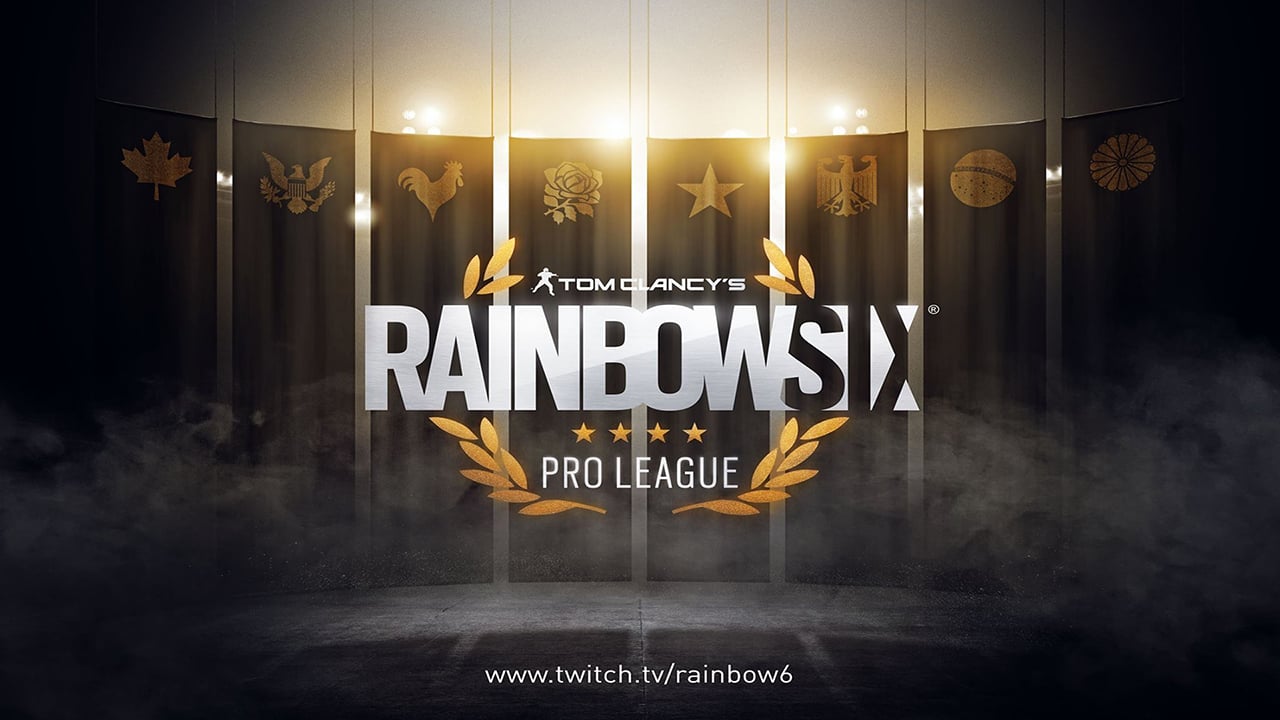 Season 10 of the Rainbow Six Pro League is coming to a close. Teams that slogged their way through Challenger League continue to make names for themselves in the pro scene—especially Natus Vincere. Conversely, some veteran squads have been slipping away.

The season has already been full of upsets and oddities. Here are the R6 Pro League standings for each division.

DarkZero locked in their Japan Finals slot with a matchday 12 draw against Spacestation Gaming. Team Reciprocity took the second slot in the finals after finally edging out Evil Geniuses due to having the tiebreaker. EG fans are undoubtedly bummed about the outcome of season 10, but the fact that the squad managed to stay up top after losing a main player is impressive regardless of fandom.

TSM have made somewhat of a comeback after spending most of the season in seventh place of the North American division. The climb over Rogue into the sixth position ensures that TSM is safe from relegation. Rogue and Soniqs will now have to face off against the top Challenger League teams in the division to defend their Pro League slots.

NiP and FaZe have qualified for Japan, making matchday 14 more of a formality than anything else. Team oNe Esports were a massive threat to FaZe for a time but they were pacified by a draw with Black Dragons. FaZe made it to the Milan Finals last season and will look to have a better run this time around.

Elevate and MIBR are locked into their relegation slots at the bottom of the standings. MIBR had a shot in the last matchday of season 10 but failed to capitalize on their opening.

The odd story of GiFu, formerly mousesports, continued into the end of season 10 of the Pro League. Even after the team’s surprisingly strong performances against Empire on matchday 10, they were unable to conquer any opponents in season 10. GiFu are a talented squad but they just can’t seal the deal. PENTA are also on the chopping block after CHAOS narrowly overtook them in the standings. The European Challenger League is a tough scene so staving off relegation is a big ask at this point.

Fnatic showed up strong for season 10 to nobodies surprise. Seeing the one of the strongest squads in R6 esports make it to the APAC Finals isn’t a shock and the team nipping at their heals, Wildcard GG, have definitely earned their spot at the table.

The top eight teams from the EU, NA, LATAM, and APAC divisions will face off during the season 10 finals in Tokoname, Japan. There’s no official date set for the finals, but the event will be held at some point in November.

For match and broadcast schedules, fans can visit the official Pro League site. These standings will be updated after each division matchday.