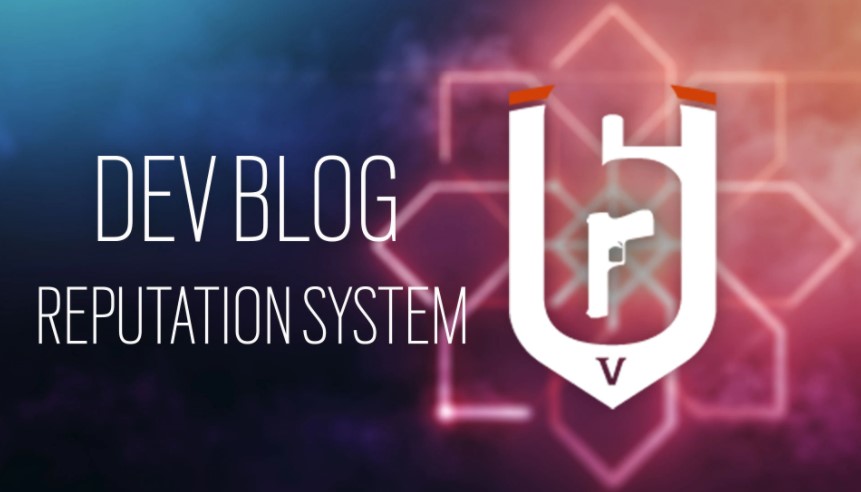 Rainbow Six Siege has a reputation system, it just operates in the background, according to the latest dev blog on Ubisoft’s website.

Ubisoft said it’s been rolling out bits and pieces of the system since Operation Shifting Tides, which was released in December 2019.

Due to the COVID-19 pandemic, the timeline for this system’s deployment had to be scrapped.

The system will begin to give out sanctions in year six of Rainbow Six, which will be revealed during the Six Invitational 2021 in February. Around this time, the user-facing portion of the system will debut as well and players can find out exactly where they stand.

Right now, the only gameplay sanctions in Rainbow Six Siege come from excessive teamkilling. If you kill two teammates before Reverse Friendly Fire comes into effect, or kill one teammate in two consecutive rounds (the second one has to be with explosives), you’re removed from the match and issued a 30-minute ban. If you continue to teamkill excessively, the ban timer increases.