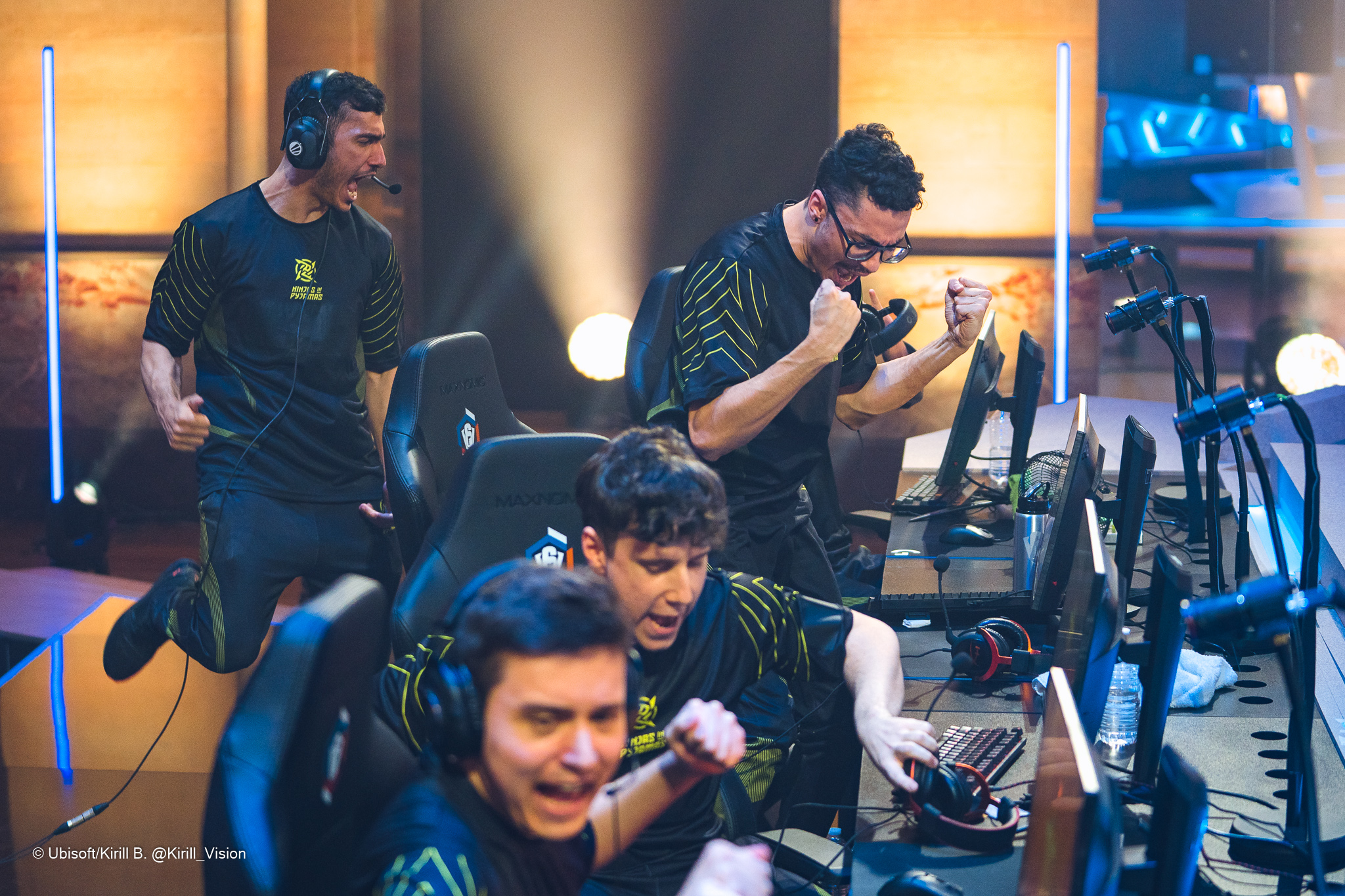 The top three teams at the 2021 Six Invitational were all Brazilian. For the first time, Rainbow Six Siege crowned a Brazilian SI champion.

Winning the Six Invitational puts the victors in a downright elite club. Before today, only 15 players have raised the hammer. The company is about as elite as it gets.

Throughout its history, the grand finals of the Six Invitational have been nothing less than cinematic. Ninjas in Pyjamas finished an undefeated upper bracket run with a 3-2 victory over Team Liquid, and Liquid’s near-comeback and subsequent collapse was eerily similar to how the 2020 grand finals played out. Fifteen months after NiP lost to Spacestation Gaming in the SI 2020 grand finals 3-2, they lifted the hammer themselves.

“On the mental game, we are better than last year,” Gabriel “pino” Fernandes said in a group stage press conference.

NiP started the series with a strong 7-2 win, but Liquid battled back to take the next two maps. With NiP’s map advantage, the series went to a map five.

NiP crushed Liquid 7-2 after a perfect 6-0 defensive half and took home the hammer in the process.

Their victory establishes Brazil as the de-facto best region in Siege. There’s not many other international competitions to draw from, but Brazil dominated the Six Invitational from start to finish. They comprised 33 percent of the teams in the competition after Wildcard and Virtus Pro couldn’t make it to France due to COVID complications, and four of the six teams qualified for the upper bracket out of the group stage.