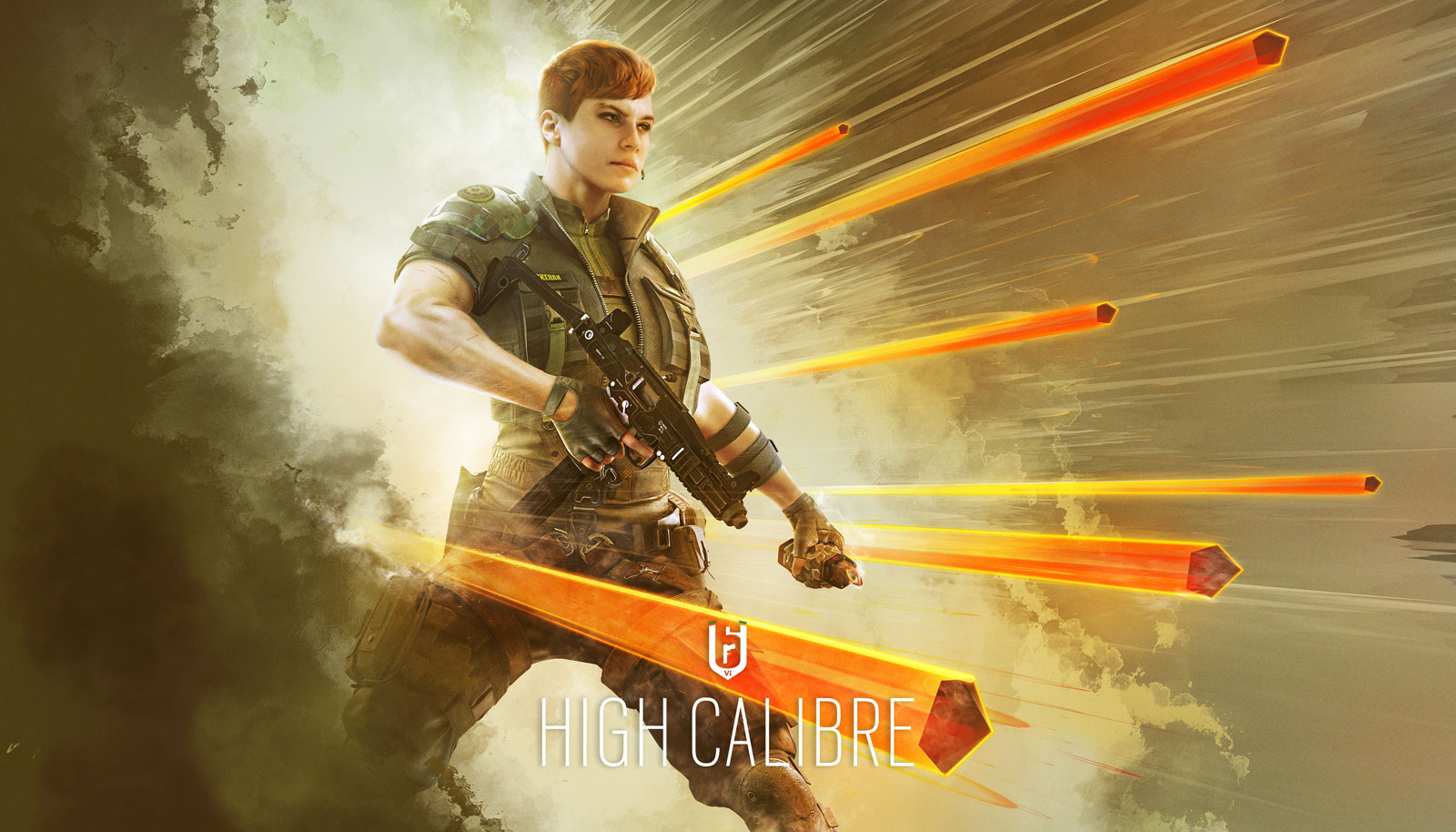 A new operator is joining the ranks of Rainbow Six Siege when High Calibre is released later this year. The Irish-born defender Thorn brings a great deal of explosive power to a team’s defensive rounds, as well as a new weapon via the UZK50Gi submachine gun.

Thorn is a medium-speed, medium-armor operator with a unique ability that lets her deploy three Razorbloom Shells, throwable proximity devices that detonate a couple of seconds after an enemy walks into their radius.

For those looking to get a head start on learning the basics of Thorn, here’s a helpful guide on how to get started.

How to use the Razorbloom Shells

Thorn starts the round with three of her Razorbloom Shells, which she can toss and attach to any surface (walls, floors, ceilings, objects, etc.). If you misplace it, you can walk up to a Shell and pick it back up.

You have the choice between razor wire and a deployable shield as your primary gadget—and either can be useful in terms of increasing the effectiveness of Razorbloom Shells. You can put razor wire down in entryways next to a Razorbloom Shell, taking away your opponent’s ability to sprint out of the explosive’s radius. A deployable shield can also slow down opponents and reduce the time they have to shoot the Shell before it detonates.

While the Razorbloom Shell detonation isn’t as quick as other unique devices like Kapkan’s entry denial devices, it makes up for this with a much more powerful blast that could instantly kill light-armor operators. Even if it doesn’t kill the opponent, it still gives off a sound queue when triggered, letting you peek and spray down your opponent while they’re focused on either running away or shooting the device.

Operators to use alongside Thorn

Any operator that can stun or slow opponents as they pass through the Razorbloom Shell radius would be a great pick to put alongside Thorn. This could include Frost and her Welcome Mat trap, or Echo and his Yokai drones, for example.

Additionally, both Kaid and Bandit can electrify the barbed wire that several other operators can use, which can further enhance the barbed wire/Razorbloom Shell combo mentioned above.

Operators that can counter Thorn

Since the Razorbloom Shells count as an electronic device, they can be disabled by Thatcher’s EMP grenades or by Twitch’s shock drone darts. Operators that can equip the ballistic shield gadget can also reduce or negate the damage by having it out and facing the Razorbloom Shell as it detonates.

Any operator with an explosive entry device, such as Ash and her Breaching Round or Zofia and her grenade launcher, can destroy the Razorbloom Shells if they get hit.

The release dates for High Calibre and Thorn have not been revealed yet.