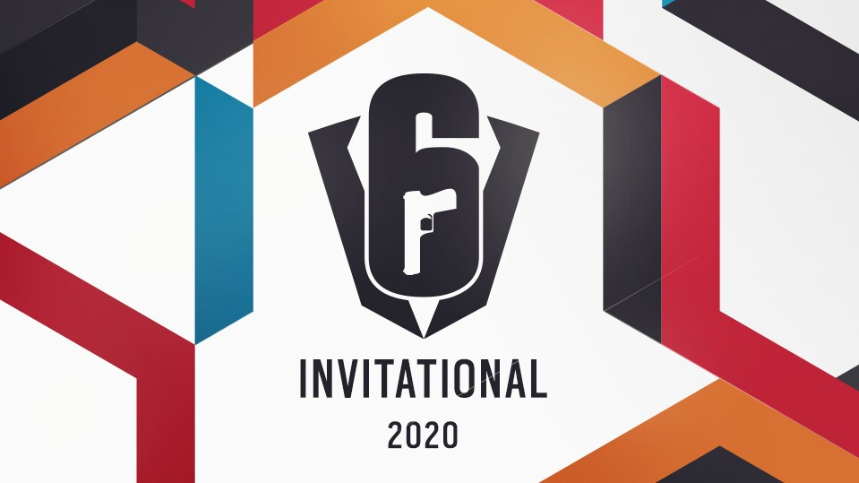 G2 Esports have had a tumultuous couple of seasons in the Rainbow Six Pro League, and now, they’re in jeopardy of missing the Six Invitational 2020.

Following two lackluster seasons in the Pro League, G2 have been grinding qualifiers to snag a seed in the Six Invitational 2020. Today, it looks like those SI 2020 dreams are on hold indefinitely after the former European giant was toppled by MnM Gaming. MnM Gaming are a Challenger League team and the organization previously hosted the season 11 Pro League champion squad before they were promoted to the Pro League and picked up by Natus Vincere.

Many fans have also been upset by G2’s roster moves over the course of seasons nine and 10. With Joonas “jNSzki” Savolainen getting dropped following season nine and retiring after season 10, followed by support player Daniel “Goga” Mazorra Romero being released, G2 garnered many critics over the past year.

It looks like these changes haven’t quite worked out since the team was knocked out of the European SI 2020 qualifiers by MnM Gaming. G2 are the defending champions of the Six Invitational but have failed to earn a slot in the biggest international LAN event that Rainbow Six esports has to offer. The only hope for G2 now is the invitation slot.

The fact that jNSzki came out of retirement to fill in for Team Secret’s Bryan “Elemzje” Tebessi adds a layer of irony to G2 not being able to grab a slot at the Six Invitational 2020. Secret are still in the running to qualify for the Six Invitational 2020 after they beat BDS Esport earlier today. This means that out of all the currently active G2 players, only the semi-retired jNSzki has a surefire shot at qualifying.

The Six Invitational 2020 takes place on Feb. 7, 2020 in the Greater Montreal area. Fans can catch the official stream here and ticketing information can be found here.