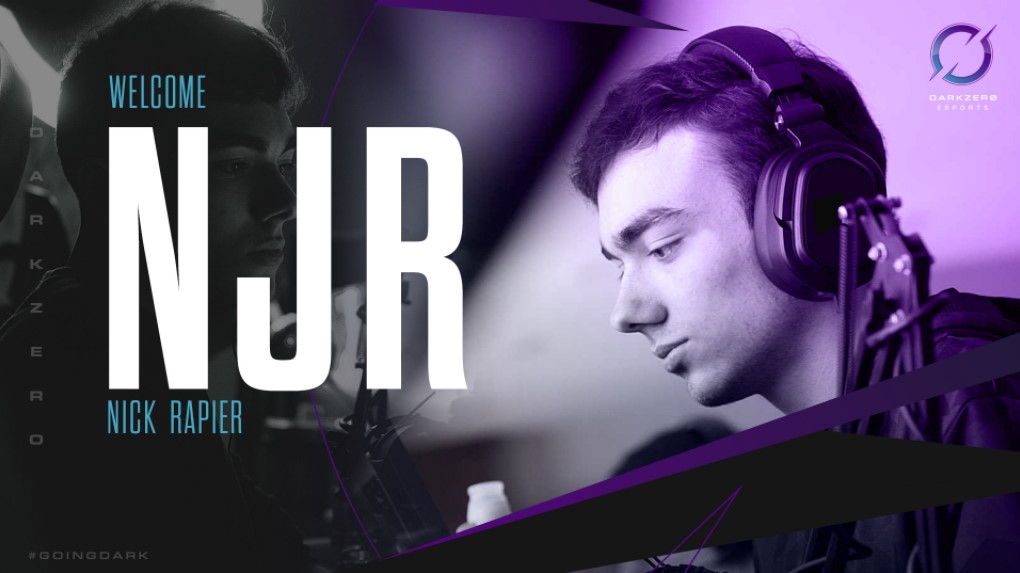 Njr, formerly of Disrupt Gaming, is one of the NAL’s best rookies. He burst onto the Rainbow Six Siege scene in 2020 with Disrupt and he’s arguably the best formerly underaged NA talent.

“Njr can take control of any match he plays in, led by his ability to make high-impact plays and the mentality of a world champion,” DarkZero said. “His hunger for success and discipline aligns with DarkZero’s mission to build a dominant team and win, in-game and out.”

Disrupt Gaming were expected to finish eighth in every NAL Stage during 2020 due to roster instability and skill level related to the other teams. They bucked that expectation, though, finishing sixth in Stage Two, seventh in Stage One, and nearly qualified for the November Mini-Major. Their Mini-Major qualifier run ended in a 3-2 loss to Spacestation Gaming.

Disrupt didn’t qualify for the Six Invitational 2021 despite being the odds-on favorite to win the last-chance North American Qualifier tournament.

DarkZero won the 2020 August Mini-Major and finished first in Stage Two. But their success didn’t translate to NA’s two LAN competitions during 2020: the November Mini-Major and the US Finals. On both occasions, they fell to TSM.